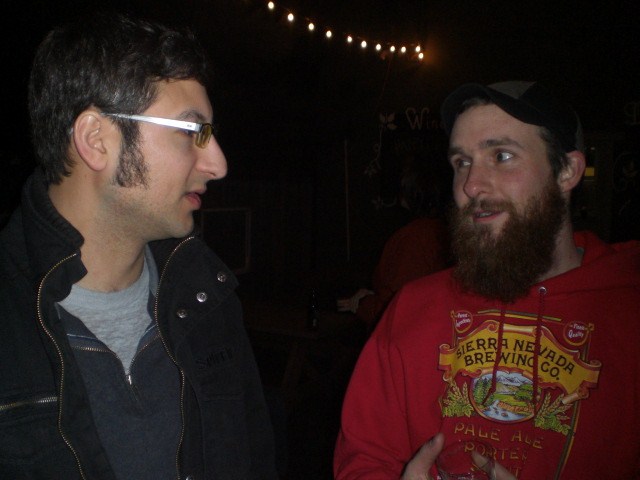 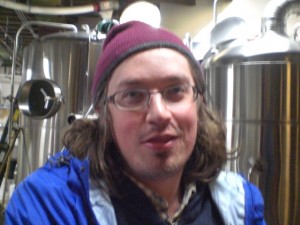 Puckerfest continues throughout the week and weekend with special events and brewers each night. Wednesday July 20, Belmont Station will host Upright brewers Alex Ganum and Gerritt Ill for the bottle and draught release of their specially crafted Belmont Station 14th Anniversary Beer. Both brewers are former Belmont Station employees who devised a blend of four Upright brews, including three aged in Ransom Old Tom Gin barrels, two with Brettanomyces and Lactobacillus, and one with apricot puree. These flavors meld in a more than interesting fashion to unlock botanical notes and a fervent sourness. 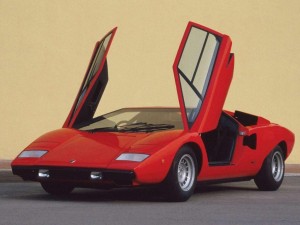 Also at Puckerfest, Upright will release rare kegs of their second batch of Blend Love, a mix of barrel-aged raspberry Six (a dark rye base) and two barrels of Four (a lighter wheat base) with straweberry, raspberry, and cherry. A second batch of Upright’s Lambicus Six, from a single wine barrel with Brettanomyces Lambicus and a pinch of currants and cherries. This more than a year old beer is quite sour and aggressive as well as super limited. We like to refer to it as the Lambic-ghini Countach because it is quite muscular, yet so eloquent. Wednesday will also showcase Ganum and Ill’s a cellared 1st Anniversary Apricot Ale aged in Old Tom Gin Barrels. 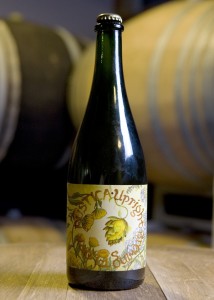 Upright Brewing has also announced the release of their seasonal Flora Rustica, described by the company as their “most historic-style saison.”  The Grain and Gristle pub will host the event on Tuesday the 19th. According to a release from Upright:

This batch is only the second time the beer has been released, the first being in Upright’s early days over two years ago. Flora Rustica is a tart, bitter, and herbaceous beer made with dry calendula flowers, homegrown spring yarrow, and a grip of our favorite hops. The first of 88 cases and only 5 kegs will be available at the release. Starts at 6 pm!