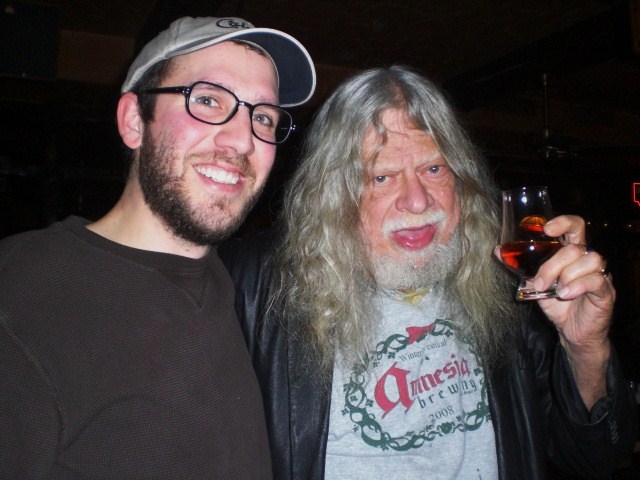 Our friend Lisa Morrison aka “The Beer Goddess” wanted us to pass the word along to you about this Sunday’s wake for publican Don Younger at the Horse Brass Pub. It will serve as a celebration of Don’s life and to honor all he’s done for us in the world of craft beer, especially here in the Pacific Northwest and Oregon.

Here’s the details from Lisa:

The Horse Brass Pub announced Tuesday that it would be closed for regular business on Sunday, February 13 for a wake to honor its owner Don Younger.

Younger, who passed away January 31, was well-loved worldwide in the beer community and throughout his hometown of Portland.  He is credited as a true “beer pioneer,” having owned the Horse Brass for nearly 35 years, and literally taking it from a one-tap tavern to a beer mecca featuring more than 50 taps and often named among the best beer bars in the world.

The Celebration of Don’s Life, will be held from 2-6 p.m. at the Horse Brass. The back parking lot will be tented to allow for more people to attend.

The Horse Brass is located at SE Belmont and 45th in Portland, Oregon, best beer town on earth.