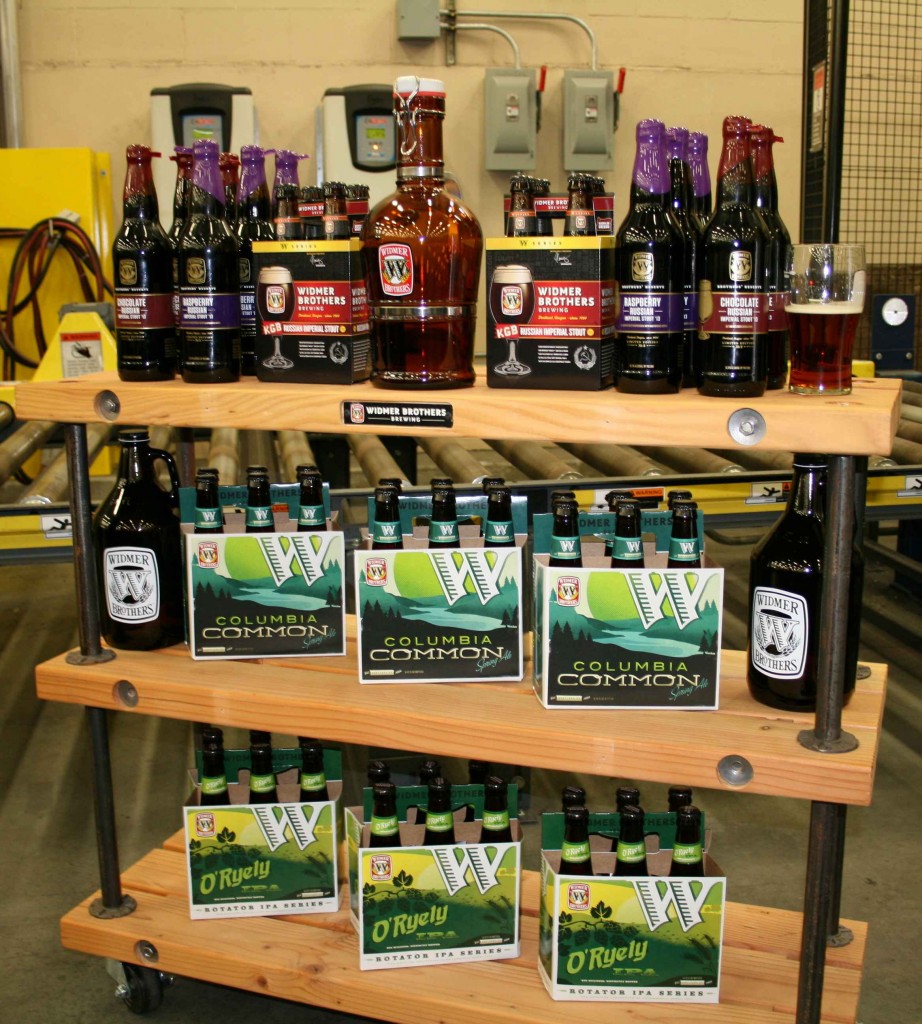 Last evening Widmer Brothers Brewing hosted a release party for their new lineup of 2013 spring releases and the introduction of an on-going label artwork change to their packaging. As was reported here at Brewpublic back in September, Widmer’s newly designed labels are now beginning to hit store shelves. The first two beers with this newly designed label artwork and packaging are Columbia Common and O’Ryely IPA. 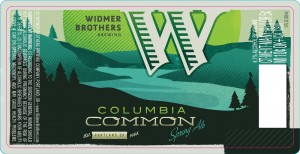 The first beer that was served was Columbia Common. This common was paired with Neal’s Yard Dairy, Ireland Coolea (Cow’s Milk) cheese from Cheese Bar, which was delicious. This is Widmer’s entry into the style known as a “California Common” or a beer to resemble the trademarked Anchor Brewing’s Steam Beer.  This is Widmer’s first seasonal release of four for 2013. What sets Widmer’s version apart 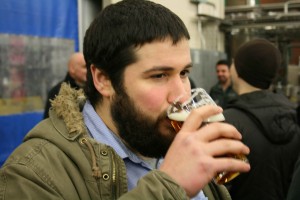 from the others out there in the marketplace are the hop being used and the two different yeasts that are used in its brewing process. The hop being used is the one in this beer’s name, the Columbia Hop. This hop was near its demise when Widmer created this common ale. What this hop offers is a nice yet subtle citrusy note to it. Then on to the yeasts being deployed here. Widmer is using a mixed yeast that starts out cold fermenting and then finishes up at a warmer fermentation. From this process what I tasted was a very enjoyable session beer with much more flavor than that of other beers below the 5% ABV level. Columbia Common at 4.7% ABV is a beer designed to enjoy after all of the heavy winter beers that have been consumed as of late. 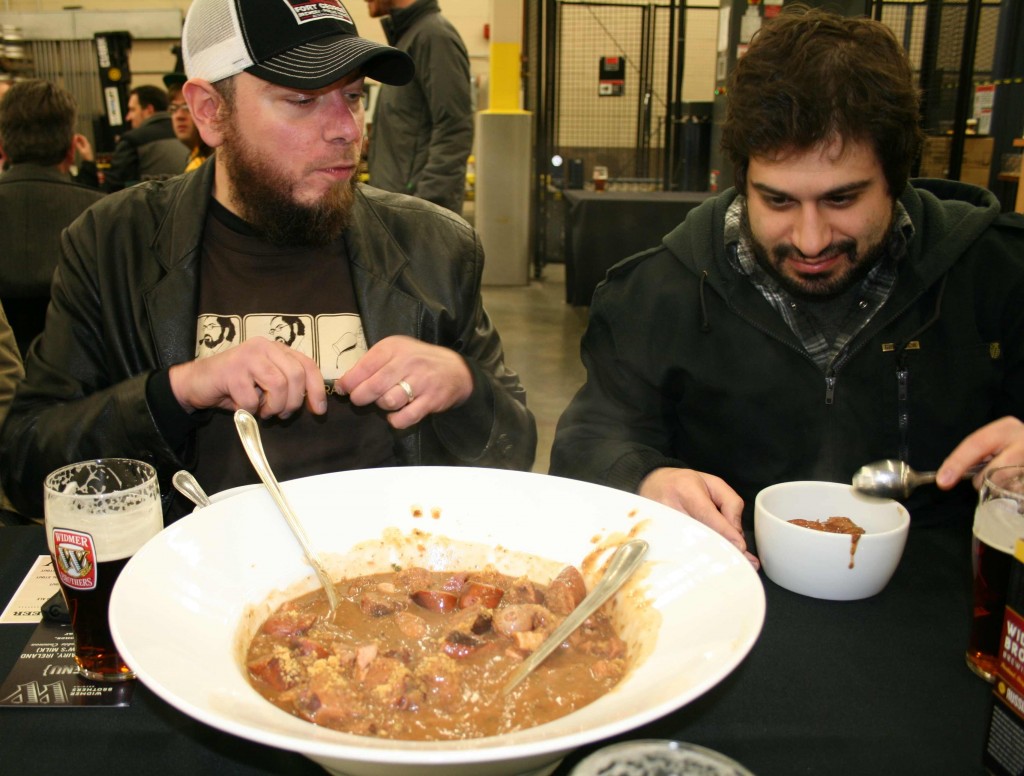 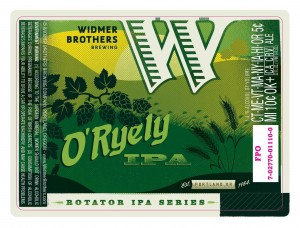 Returning from last year’s Rotator IPA Series is O’Ryely IPA. This year’s version of O’Ryely is sporting some new label and packaging artwork. Maybe it was the freshness of this pour but I seemed to enjoy it more than what I remember from last year’s version. I enjoyed the citrusy hop flavors from the Nelson Sauvin hops along with the spicy back of the rye. If you are a fan of rye based beers this one is for you. At the event O’Ryely IPA was paired with Olympic Provisions dish, Alubias Blancas Con Chorizo. Served family style, this Spanish dish was a hit with everyone and paired well with the IPA. I am definitely going to make this dish. 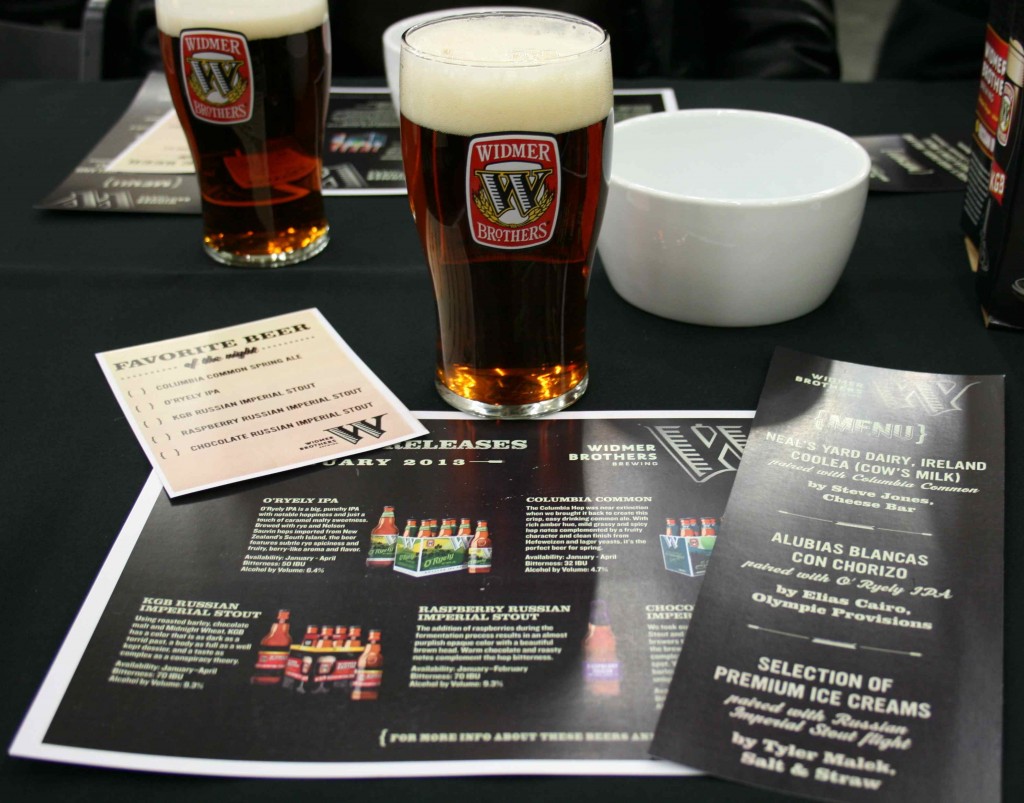 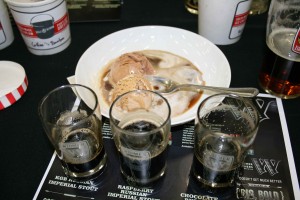 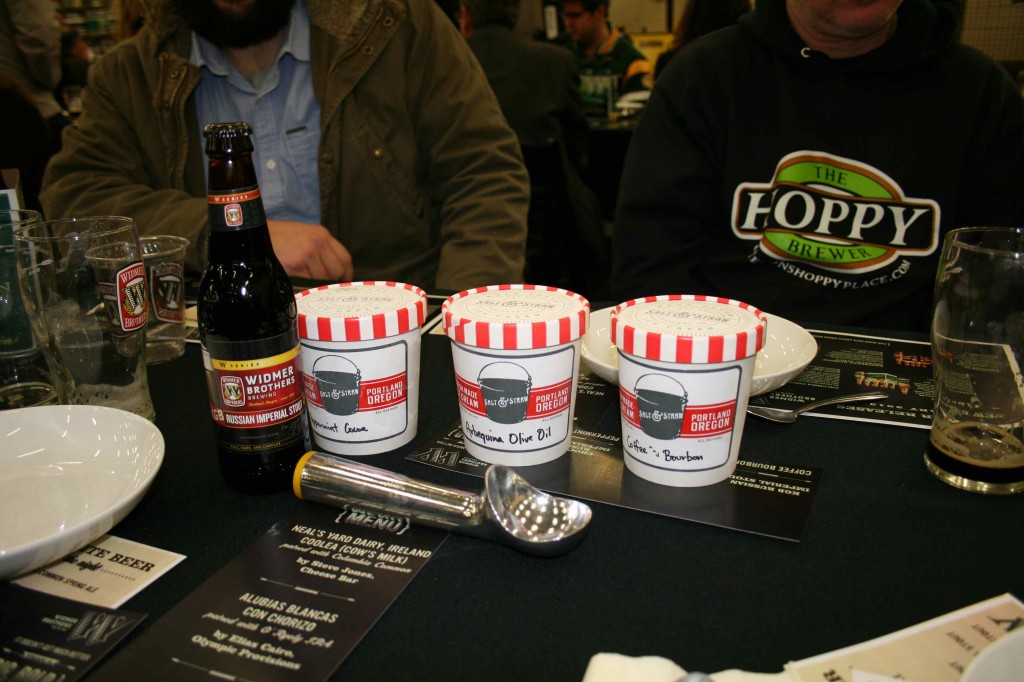 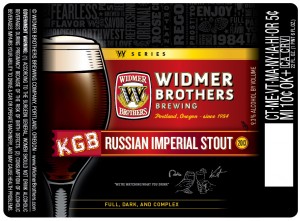 Returning to bottles this year from its initial bottle release back in 2011 is KGB Russian Imperial Stout. This robust stout at 9.3% ABV was first brewed back in 1988 and has always been a favorite among patrons of Widmer’s Gasthaus Pub. I’m glad to see it has returned in 12oz – 4 packs and 22oz bomber bottles as the first of three limited releases in the W Series in 2013. 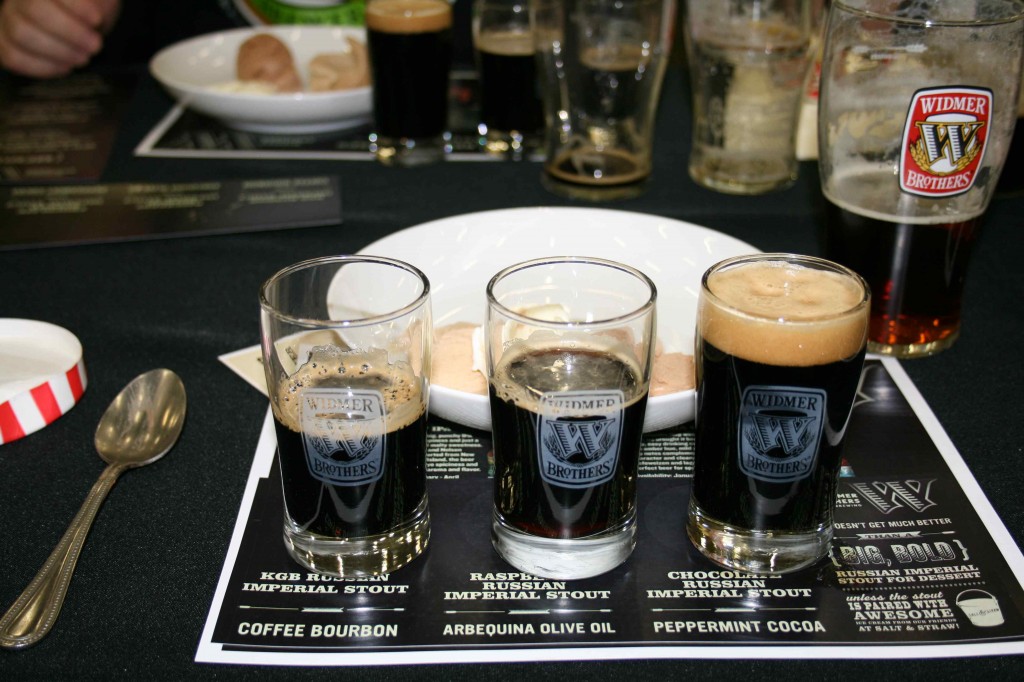 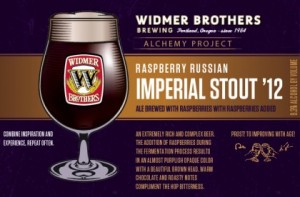 Also returning to 22oz bottles from 2012 is Raspberry Russian Imperial Stout. Also at 9.3% ABV this full-bodied stout offers hints for raspberry from their addition during the fermentation process that linger along with the strong chocolate notes from the roasted malt. This will be a great desert beer to bring along to your next party. 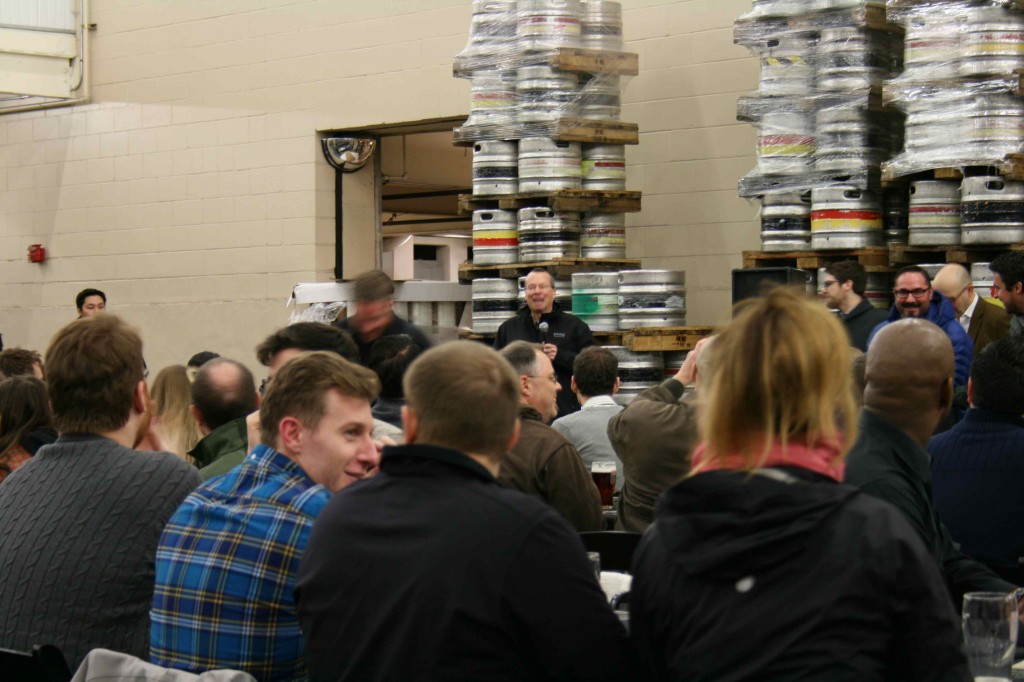 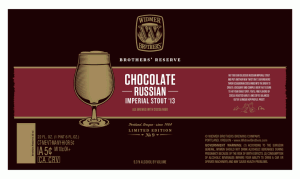 The ninth release in their Brother’s Reserve Series is Chocolate Russian Imperial Stout. This stout brewed with Ecuadorian cocoa nibs makes for an evolving beer that continues to change as you sip on this one. The upfront chocolate followed by the coffee tones from the roasted malt makes this stout a winner in my book. Of all the various chocolate stouts out there in the marketplace the brewers at Widmer definitely hit the mark with this one.

Stay tuned for more new beer labels coming out from Widmer and other Pacific Northwest breweries!