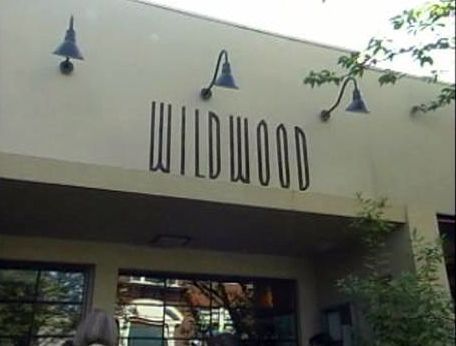 “We’ve set the date, beers and menu for our dinner with Double Mountain” says Paul Kasten, Sous Chef at NW Portland’s Wildwood Restaurant.  According to Kasten, the event will happen on Friday, March 4th at 7PM.  Kasten adds “Adam from the Hama Hama Oyster Company will be bringing along some great oysters to be enjoyed on the half shell paired with Kölsch, followed by a six course dinner paired with an exciting list of beers.  The price will be $60 per person with gratuity included.  “Charlie (Devereux of Double Mountain) and I will be speaking for a few minutes about each pairing between courses.” says Kasten.  Previous Wildwood dinners prepared by Kasten have included pairing with Cascade Brewing, Sierra Nevada, and more.

Here’s a look at what folks can expect to taste at this special event:

HAMA HAMA OYSTERS ON THE HALF SHELL