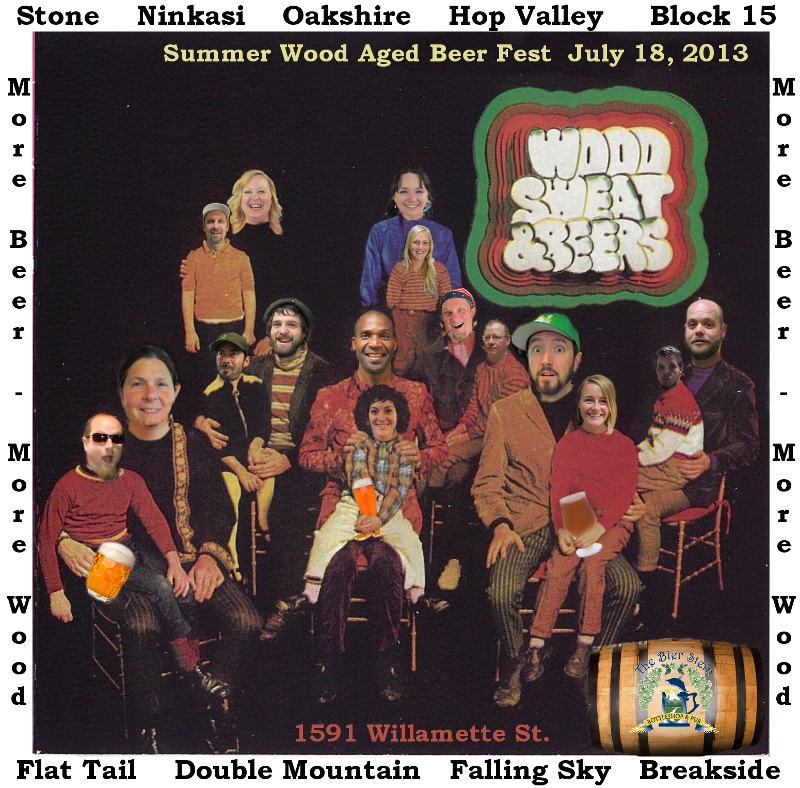 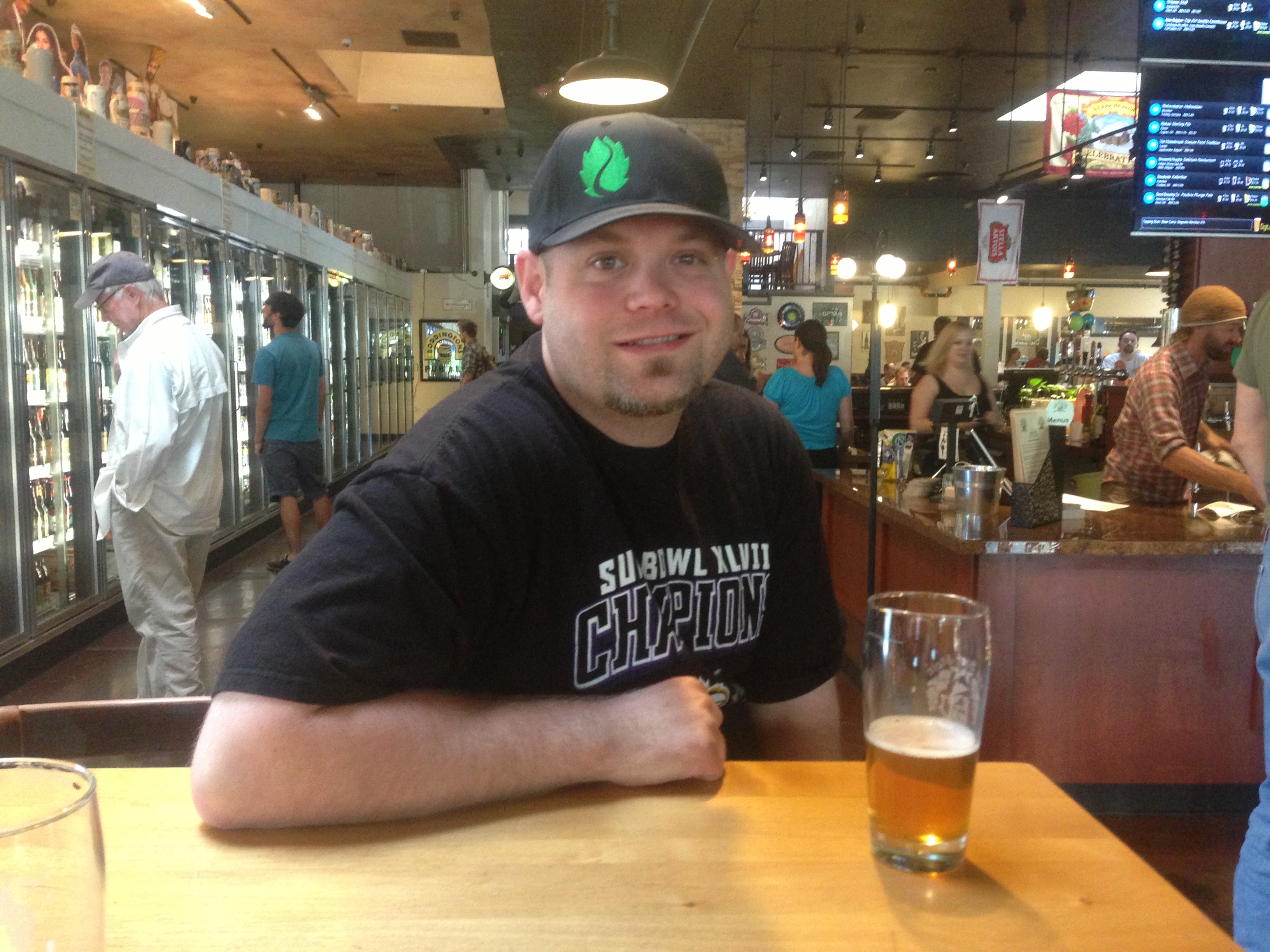 imber! The Bier Stein is bringing a bit of wilderness to the ol’ taplist! Over half of the taplist will be taken over by woody ales ranging in style, strength, and hardiness. We’ve managed to rope in a few special kegs, as well as convince a couple breweries to carve out special concoctions just for this event! Our heartwood goes out to them.

Beer has been held in wood for centuries, but only in the last few decades has barrel aged beer become a popular delicacy. Coopers used to be as common as blacksmiths; though their quantity has diminished, their skills are utterly revered. The qualities of different wood lend varying texture to beer; duration of aging, the size of the barrel, and the presence (or absence) of wood-loving Brettanomyces all play a distinct role in the metamorphosis of beer to barrel aged beer. A previous tenant may have left behind wafts of whiskey or wine, soaked into the staves. . .

Note the “Sweat” portion of the title. We know it’s summer, so not all of these beers will drill a hole in your head—we’ve picked a few easier drinkers that you can drink outside without melting. That said, you probably won’t want to miss some of these rare releases…

The beers will be on all day (July 18, 2013), and we expect some brewers and representatives to show up around 6pm. There’s a lot to know and learn about barrel aged beer, and those would be the folks to ask! And without further ado, here is the beer list:

• Breakside – Alan from the Wood