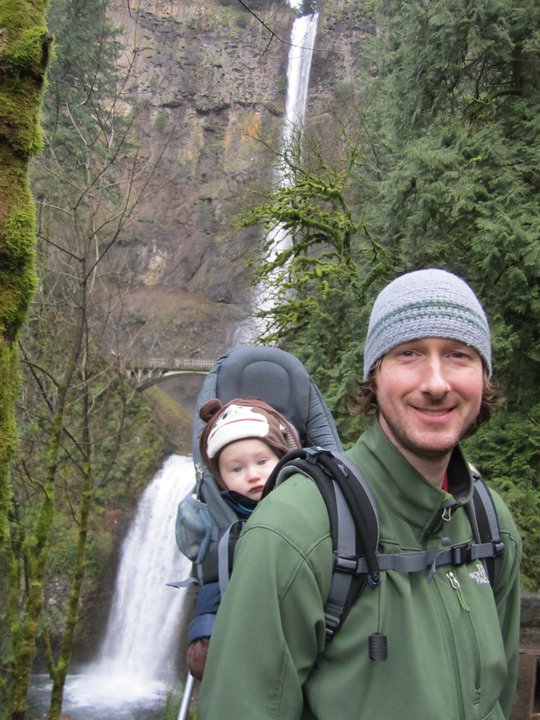 Worthy Brewing of Bend, Oregon is another step closer to opening their doors to the public and the anticipation could not be any greater. Founded by attorney turned Indie Hops lupulin spice merchant Roger Worthington, Worthy is taking some plays out of a few successful breweries’ playbooks to construct a successful and sustainable brewpub juxtaposing artisan wood-fired pizza with what promises to be world class craft beer.

As we first reported in July of 2011, Worthy Brewing will rely greatly on their brewmaster Chad Kennedy to help develop some recipes and work with innovative hop varietals and brewing techniques to set the company apart in an already bustling and ever-growing Bend craft brewing scene.

Now, not long after recently announcing the acquisition of Chief Beertopian Chris Hodge, who spent 18 years with Columbia Distributing, Worthy has acquired another invaluable piece to their brewhouse, and another former Laurelwood brewer, Dustin Kellner.

“Dustin’s an outstanding brewer,” said Kennedy, who worked at Laurelwood with the new Worthy head brewer from 2007 to 2011. “He’s creative, he’s seldom satisfied, he loves experimenting with new hops, and he pays attention to details.”

With myriad craftsman experience including carpentry in his portfolio, anyone who knows Kellner knows he is a key acquisition to such a position that requires an attention to detail and imagination.

“Dustin’s not in a hurry. He takes the time to get it right.  And he’s always on the hunt for well balanced beers that people want to drink. We’re going to have a lot of fun tinkering on our pilot brew system.”

“I’m pumped up to work with Chad again,” said Kellner, whose professional craft brewing career began in 2006 at BridgePort brewing. “I’m excited about helping Chad create a completely new beer line up from scratch. I’m a big fan of the ‘West Coast’ IPA but as a brewer the juice for me is in the seasonals.  The opportunities for new and surprising flavors are unlimited.”

“Add in Worthy’s tight connection with hops, including new hop varieties, and I’m like a kid in a candy store,” he said. “I’m looking forward to perfecting ‘drinkable’ session beers that are lighter on malt but bigger on hop flavor without the harsh bitterness.” 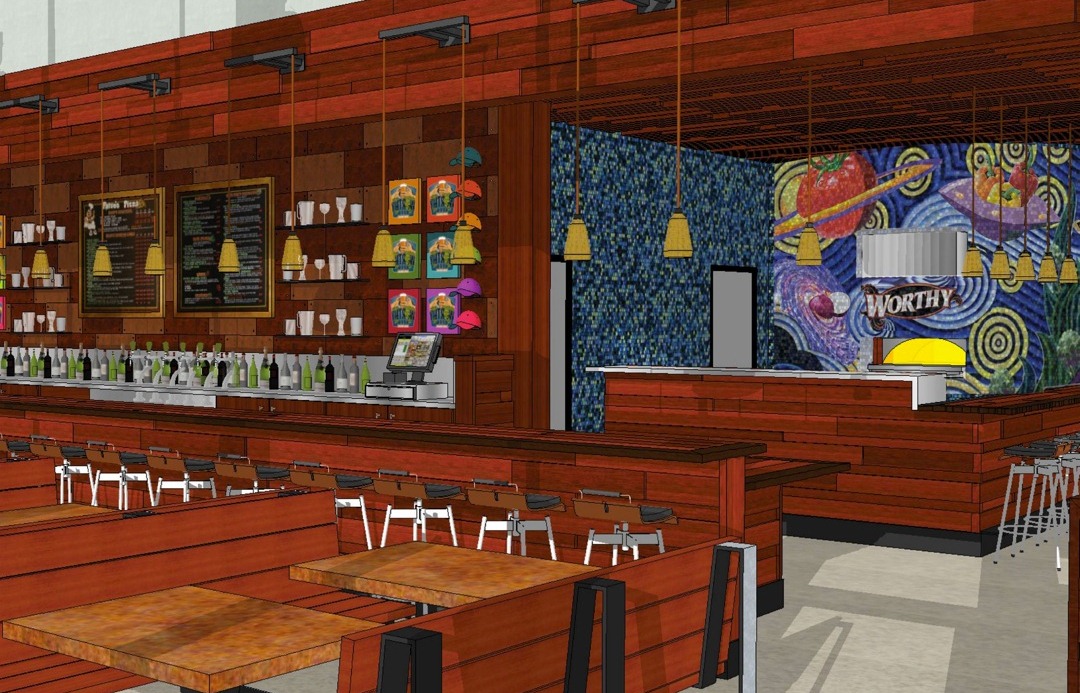 “Chad and Dustin will give Worthy that one-two punch,” said Chris Hodge. “They make a great team with a proven track record of brewing great beer.  And they both look good in rubber boots.”

Hodge reports that Worthy will be operational by the end of the year but will officially open it’s doors in early February.  Worthy is currently putting the finishing touches on its restaurant, hop garden, beer garden and greenhouse.

Worthy Brewing Restaurant and Gardens will be holding a job fair on December 18th and 19th. We will be hiring approximately 35 employees for front and back of the house staff for our restaurant.