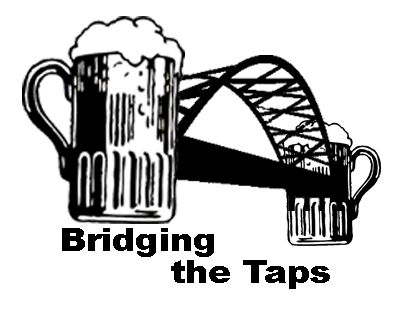 This coming Saturday, June 18th, Portlanders will have the opportunity to hitch a ride across the Columbia River to experience an array of beer on tap that are not available in Oregon.

Bus trips start at 2PM: Meet at Saraveza, hop on Brewvana‘s bus and “Bridge the Taps” at Washington’s premier bottle shop, By The Bottle, where you can savor 8 brews UNAVAILABLE in Oregon (think Lost Abbey, Black Raven, etc.)  Spend your time savoring Washington’s most elite and then travel back home on the Brewvana bus.

Here’s the beers you will get to try: By The Bottle

Bus schedule:
2PM – 1st bus departs from Saraveza
2:30PM – 1st departure from By the Bottle
Returns to each location approximately every half hour.
*Bus stops running at 8PM.