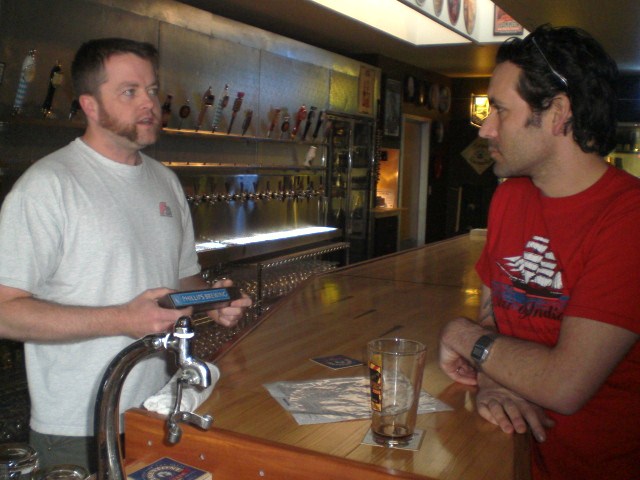 Apex Bar on SE Division Street has already been up at at it for a few weeks now. However, tonight, the stellar new craft beer bar celebrates an official grand opening celebration featuring great beers on 30 taps (and this number is still growing. Look for upwards of 50 taps soon).

Publican Jesse McCann is a guy who knows beer and is beloved within the craft community. McCann’s family and friends are in town for the festivities. Jesse’s father, Dermot McCann who helped with much of the renovation and bar building duties, is in town from Victoria, British Columbia. McCann’s grandmother made the trip from near Toronto, Canada to help him kick things off right. Other special guests at today’s festivities will include Toronado founder Dave “Big Daddy” Keene, San Diego Toronado publican Ian Black, and Seattle Bottleworks’ proprietor Matt Bonney. 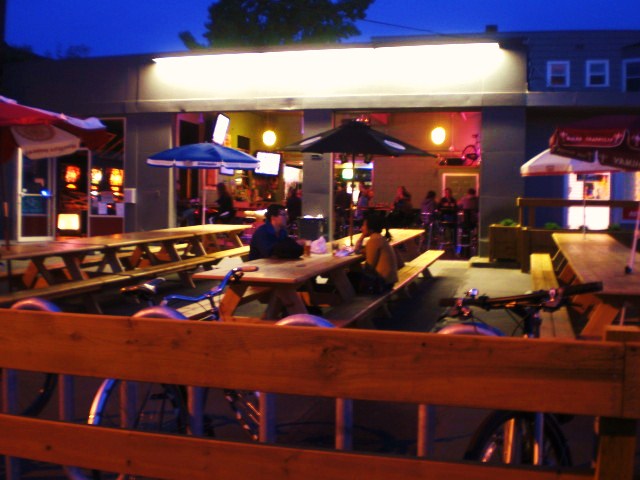 Look for lots of great Northwest and imported favorites on tap tonight. The weather is supposed to be great (Weather Channel tells us today’s high will be around 70 degrees Fahrenheit), so the outdoor seating should make for one spectacular hoorah. The pub is geared toward anything on two-wheels–bicycles, motorcyles, scooters, even Segways. A healthy amount of bicycle parking adorns much of the front lot. Bike lovers will be pleased to know that Apex will be showing the Giro d’Italia, the first of the three Grand Tours of bicycle racing starting Saturday and airing daily for the next three weeks. The pub will also be showing the Tour of California daily between May 16th-23rd. 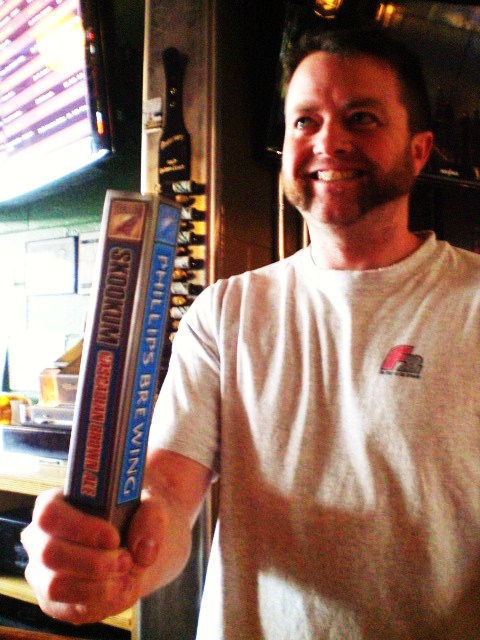 Apex is also showcasing some top notch bottled beers. “The bottle list continues to grow” says McCann. “The current count is at 26, but it wont lag behind the tap selection for long. I look forward to celebrating the birth of what I hope becomes a new institution in the Cascadian beer scene with you all tomorrow.”

So do we. Cheers to another phenomenal beer joint rising Portland even further to the Apex of craft beer culture.

What to bring: Your liver, thirst, cash, a plan for getting home safely, and maybe some food from your favorite place to facilitate extended play.