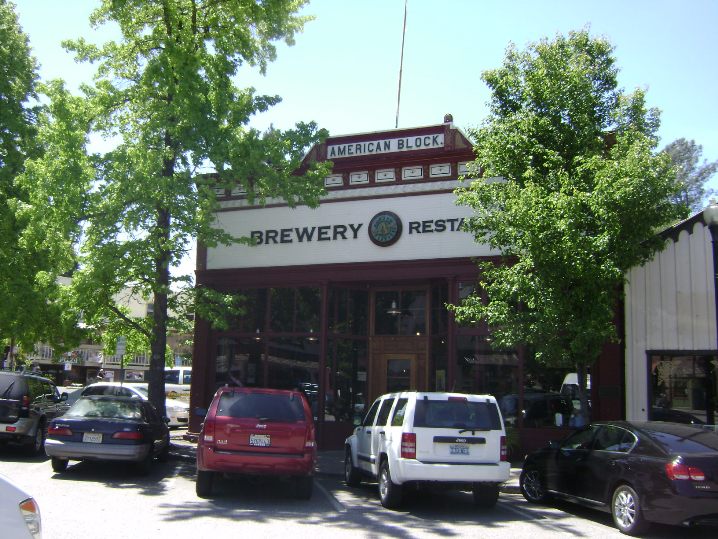 Not all road trips are centered around beer. Not sure why, but there are other things in life. Brewpublican Jason “Jay Bar” Butler recalls a recent journey into Northern California and some of the beer adventures he encountered, as well as a few he had to forgo.

We left Portland with bold intentions.  Knowing the plethora of beer establishments along the I-5 corridor, there were many options for sipping of ales and lagers that would be available.  Always the secondary reason for a trip down south, the primary entailed a ‘feeler’ at the Ayurvedic College of California and a short yoga retreat in the mountains.

I had three hours to burn and Auburn was a 30 minute drive from our base camp in Grass Valley, CA.  It’s an interesting little gold mining town.  Definitely more quaint than the 10 miles of strip malls that outline the city.  I arrived at the Auburn Ale House at noon and ordered their taster tray.  I had to be somewhere before 1:30PM, so there was little time to spare.  I didn’t have a place to keep anything cold, so I left empty-growler-handed.  They had a nice variety on tap.  The staff was friendly and welcoming.  The building is located in historic Auburn. 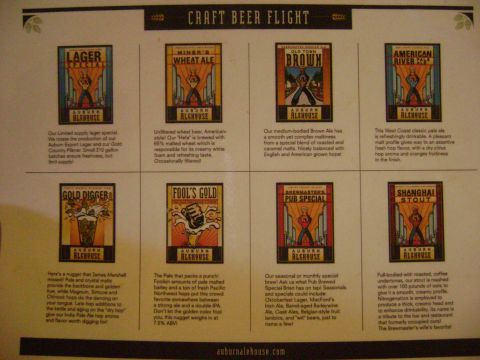 Here’s a quick overview of the tasters:

Rye – a crisp, clean finish as is usual with a summer rye.

Gold Country Pilsner – this was brewed very well for those summer afternoons.  The aftertaste left a hint of nutty goodness.

Gold Digger – for the hop fans, this was primo.  I believe it was dry hopped.

Shanghai Stout – this smokey guy was on nitro and light enough for the low tolerance folks like myself.  Stout in the summer??  Good stuff.

Old Town Brown – Very malty with English hops.  I imagine that the yeast was English too, but don’t quote me.

See their website for a list and their descriptions.  They also have seasonals – many more than expected.  I didn’t get to try everything.  I’m not sure I could’ve handled the Old Prospector’s Barleywine, but it’s there for the heavy hitters if your in Auburn.  Overall, a very pleasant short visit. 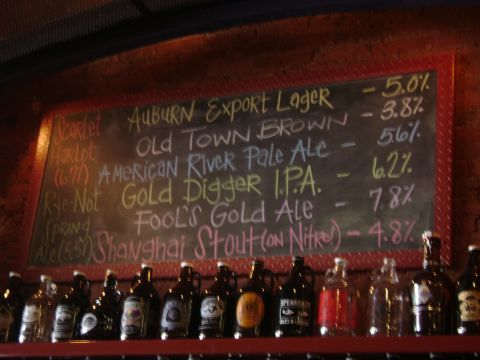 Flim, flam, flem, foiled again!  While staying in Nevada City with some friends, I intended on taking a little side trip to the Nevada City Brewery.  This brewery closed down years ago, and is now a culinary school.  Hmm.  I guess a trip to Weed, CA is in store.  They have recently opened a side bar near their brewing headquarters.

In afterthought, I should have attempted a short visit here:  Western Pacific Brewing in Oroville.  We drove right by the dam.  Damn!  I missed the boat again. 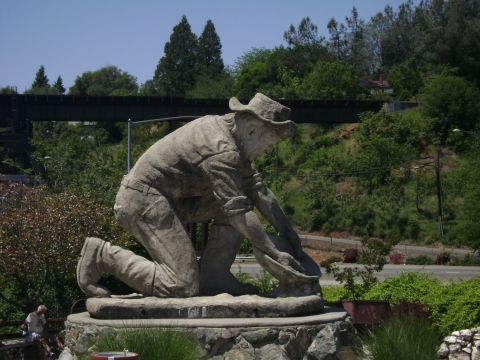 On to Weed and the Mt. Shasta Brewery.  We left Nevada City a little late in the day (2:00PM), so Weed will have to wait.  Stopping in Ashland for dinner is always nice because there resides Caldera Brewing and Standing Stone…both within earshot of each other.  Being hungry and toting another hungry soul with me, Standing Stone got our business, mostly because they provided your standard gastro pub grub.

I’ll have to say that the IPA was kind of on par with a standard IPA, albeit a bit on the bitter side.  Nothing to brag about.  Sorry folks.  Not a loss at all.  Firstly, I didn’t have much moolah to spend on beer.  Secondly, I didn’t really have the time for all of the places that ‘could have been’.  But, I hope the references serve as a little guide for the rest of you long haulers that make it down to Cali in the near future.  We should make Portland by midnight.  Bon voyage! 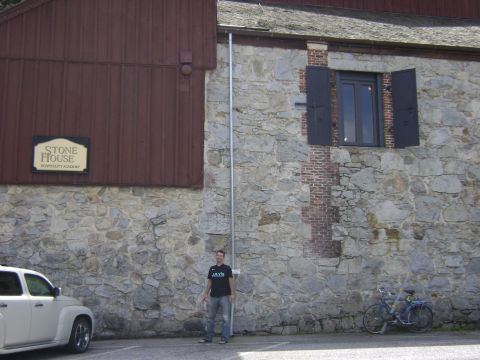