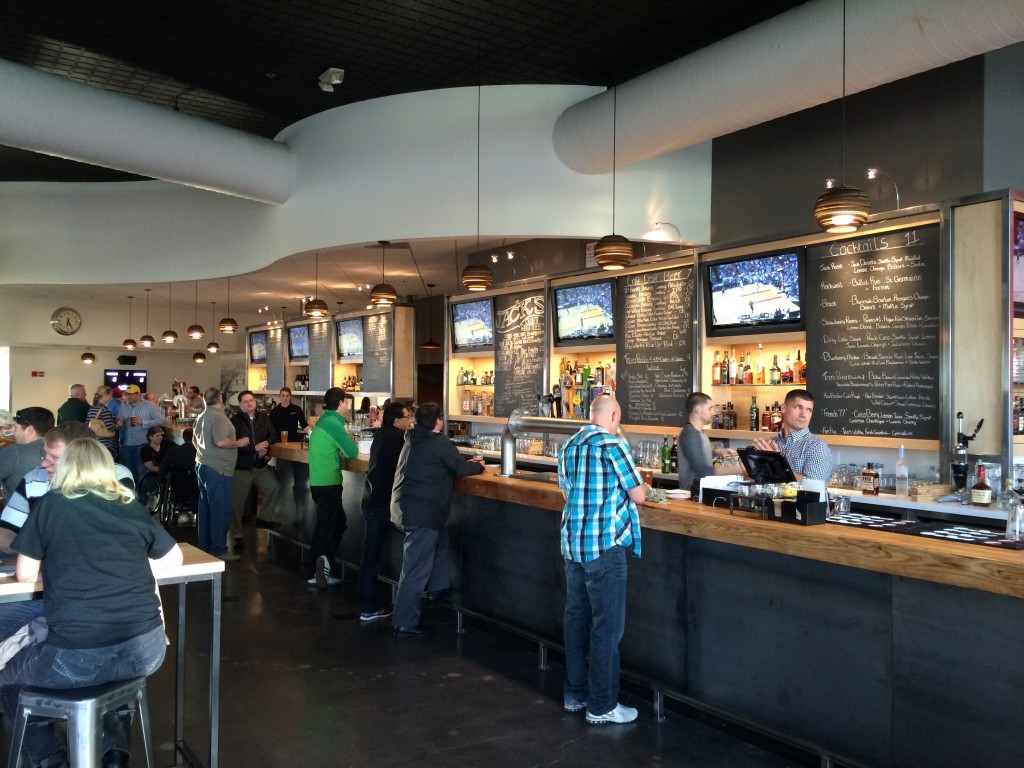 This is a great time of the year for sports fans in Portland. The Winterhawks are in the midst of the playoffs while the Trail Blazers prepare to enter them in the NBA. A new place to go have a beer or a snack prior to one of these exciting games at the Moda Center is Dr. Jack’s. Located across the concourse from the Moda Center and next door to Widmer’s Rose Garden Brewery, is the revamped space that formerly was home to The Game. Named after the legendary Trail Blazers coach, Jack Ramsay, that lead our team to their only NBA championship in 1977, this spot now offers an impressive beer list and cocktail menu. 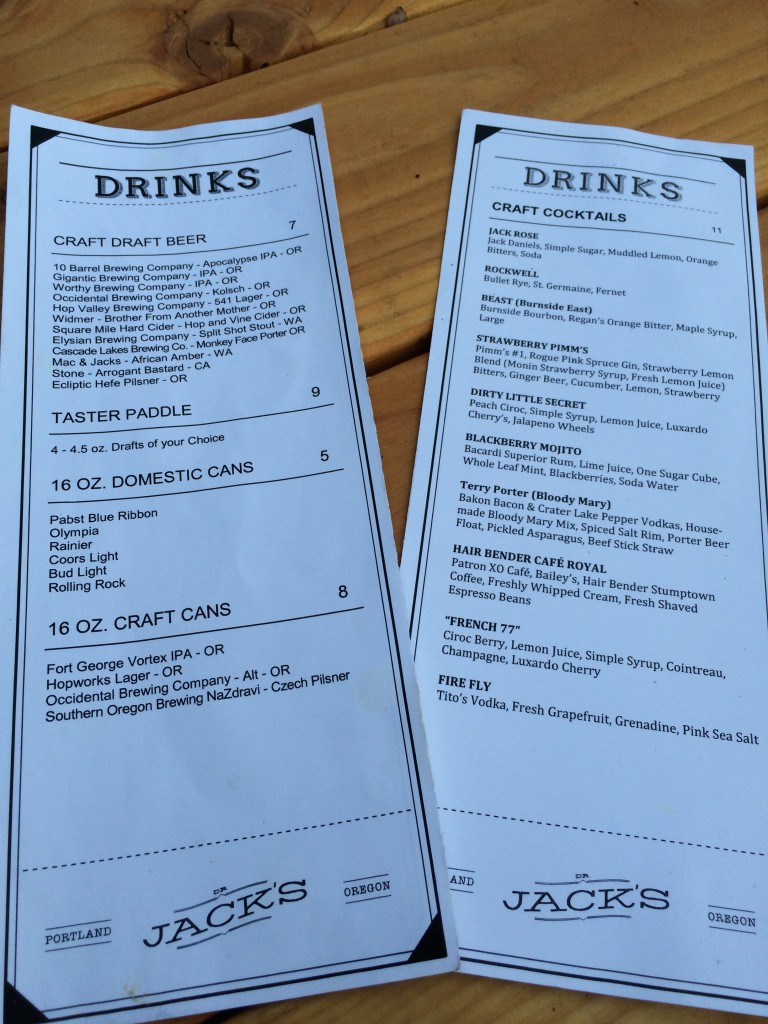 Dr. Jack’s now offers twelve different craft beers on tap. Don’t arrive expecting a great Portland deal on a craft beer. Their drinks are priced accordingly to what is being offered inside the Moda Center. Priced at $7 per pint, all is not lost since they are offering up a solid selection that can whet your taste buds prior to going inside for the Moda Center event. And for those that may want to sample a few different beers, Dr. Jacks does offer a taster paddle of four, 4.5oz beers for $9.

Beyond the draft list, Dr. Jack’s offers around 15 different 12oz bottles of craft beer from the likes of Ballast Point, Ommegang, Eel River, Boulevard, Hop Valley, Laurelwood, Rogue, and Stone among others. These 12oz bottles go for $6 each. And for those not interested in any pre-event beers, Dr. Jack’s offers some up a few tempting signature cocktails along with a wine menu.

Dr. Jack’s is a decent last minute destination spot to meet friends prior to a game or an event. You’ll pay a bit more but considering that there are very few alternatives in the Rose Quarter this is a perfect spot to meet and relax before heading to your seat inside. And with the warmer weather, Dr. Jack’s does offer up a nice outdoor patio to relax in. 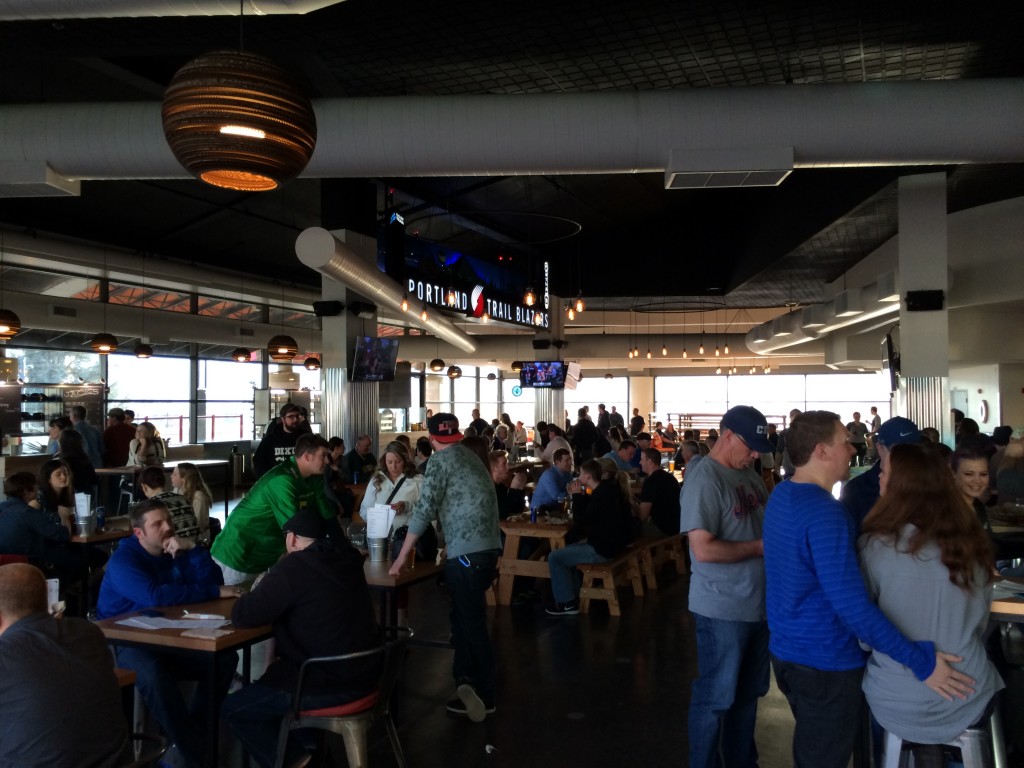