Applebee’s uses the slogan “It’s a whole new neighborhood” despite being a chain and making every neighborhood seem as though it is a cookie cutter version of the next one.  In Portland, Oregon, creative establishments distinguish us as the kind of city in which places like Applebee’s are exposed for their contrived nature. 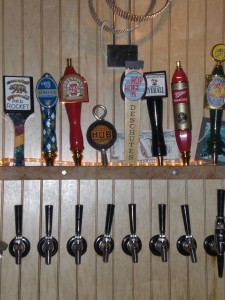 Portland’s East Burn, located on E. Burnside and 18th Ave. (former home of Nocturnal and other venues), is a new destination for beer zealots like us.  In addition to made-from-scratch foods, many of which employ local and organic ingredients, East Burn features 16 rotating taps and locally squeezed cocktails made with locally produced spirits. 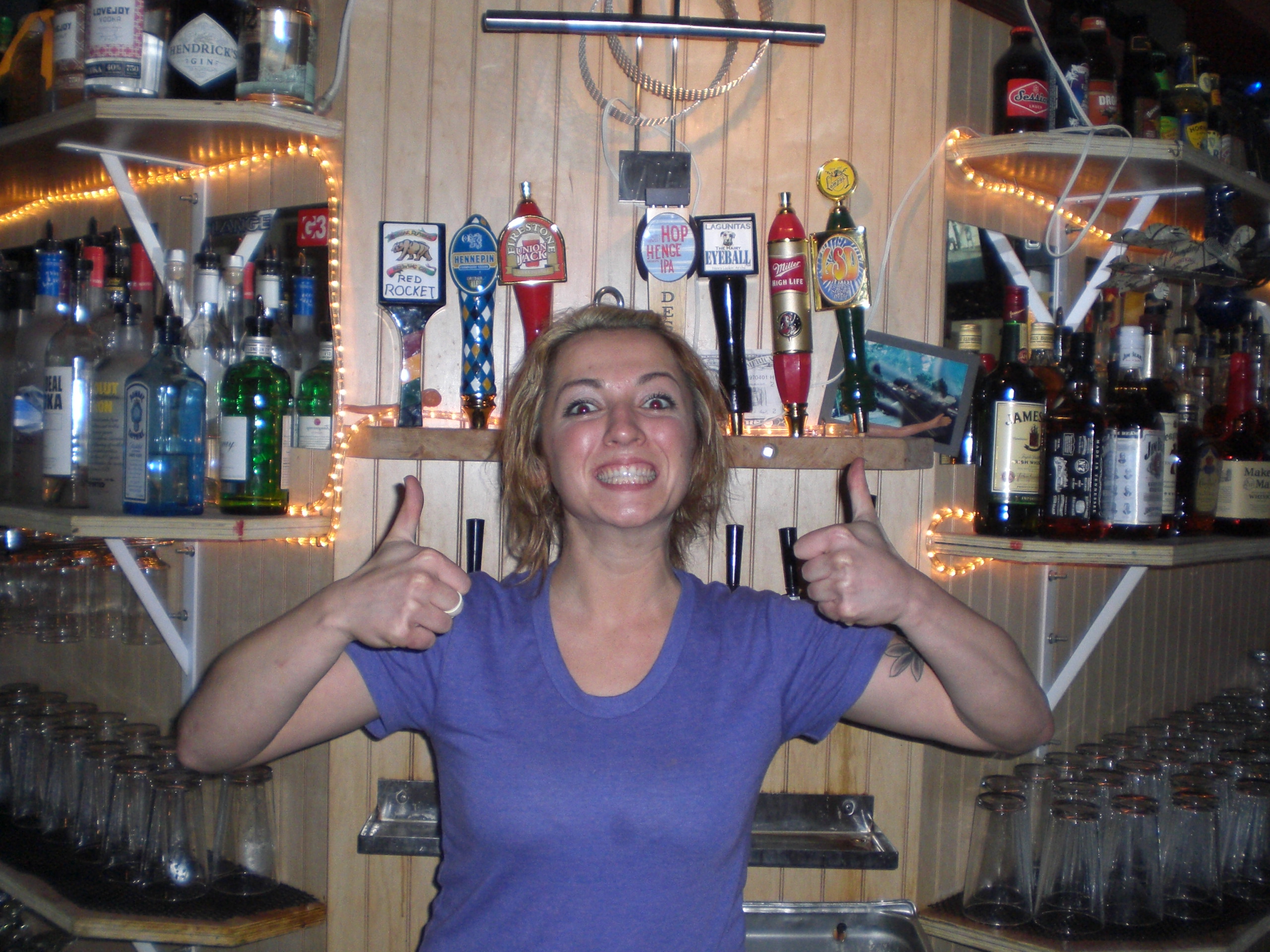 Tuesdays are of specific interest to craft beer prospectors on a budget.  On this night, $2.00 pints of brews like Walking Man Homo Erectus, Bear Republic Red Rocket, and Oskar Blues Dale’s Pale Ale greatly help take the edge off the impending threat of outlandish and uncalled for beer tax proposals. 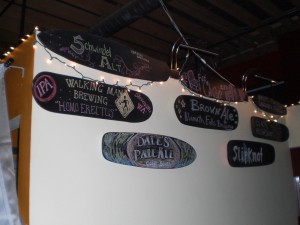 An upstairs dining area features a portion of the microbrews and an adjacent outdoor patio leaks in smoke from outside.  Downstairs, a darker, chiller ambiance features more of the good stuff.  Barkeep, Cat, works the downstairs portion on Tuesdays and says it is where people hang out to focus on drinking.  And she couldn’t be any more right… 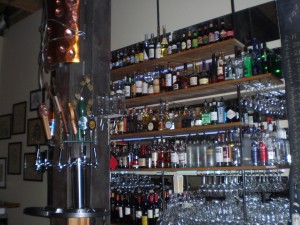