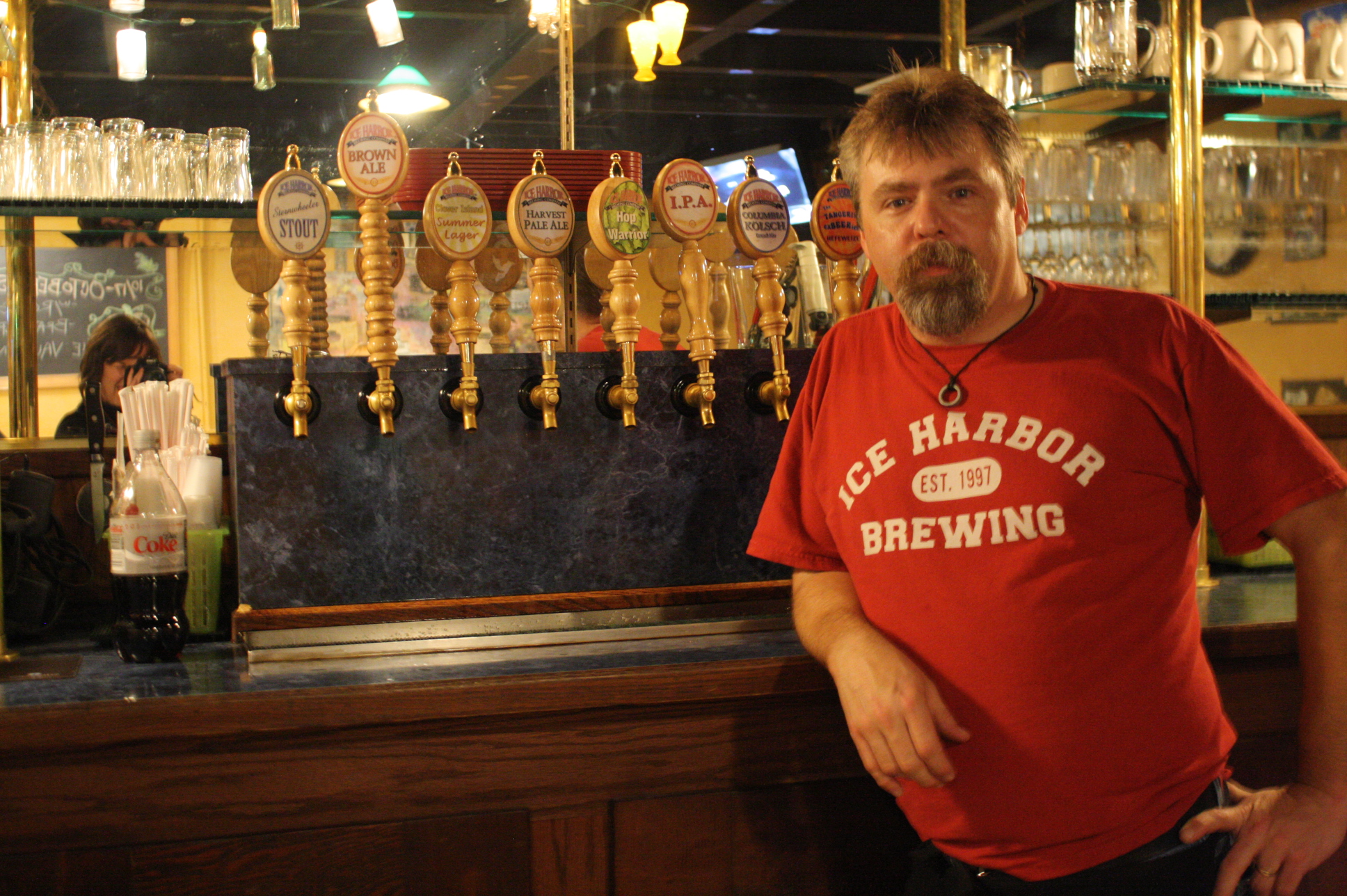 On a trip eastbound from Portland, a visit to Ice Harbor in the Tri-Cities is a must. One of the best breweries in all of Eastern Washington, the company has two pubs in Kennewick. A newer upscale restaurant and pub on the Marina recently has supplemented their charismatic North Benton Street brewpub that has been in production since 1997.Attached to the original pub is a crafty homebrewing supply shop. 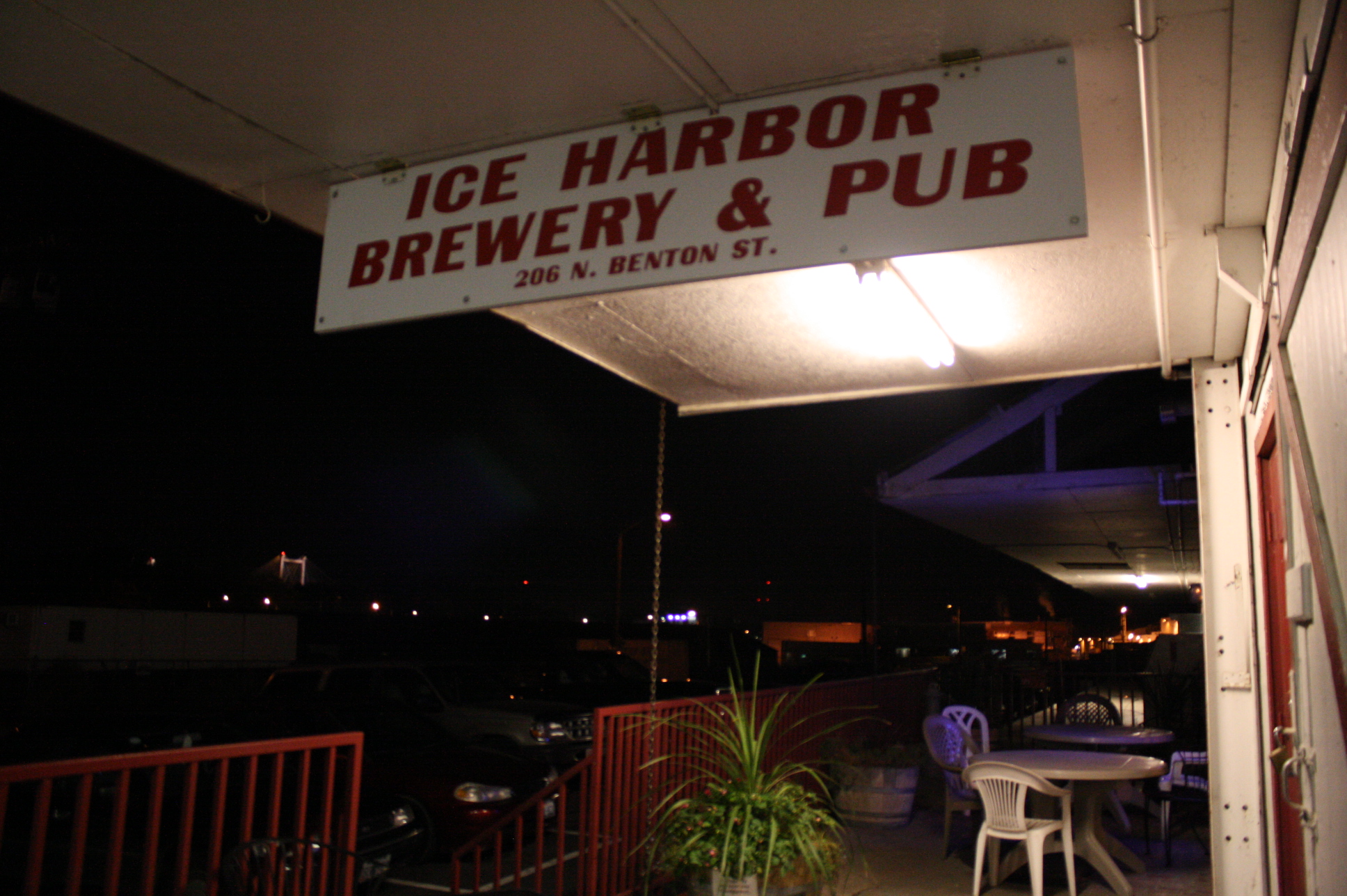 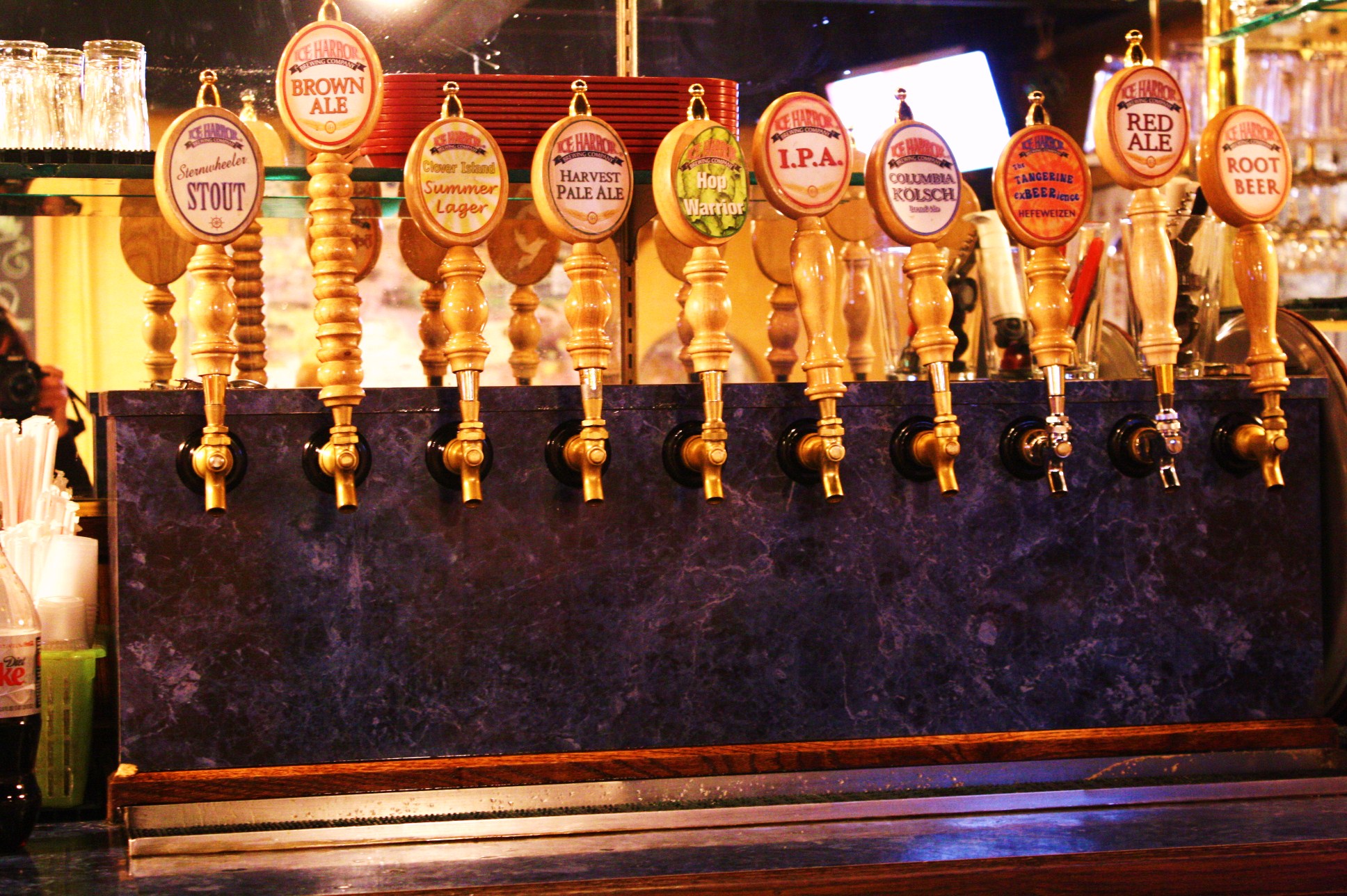 On our visit to the brewpub, barkeep Rick Gale was both knowledgeable and amiable. The old location was out of their fresh hopped seasonal, but we were informed that the Clover Island Drive Marina pub still has it flowing on draught. 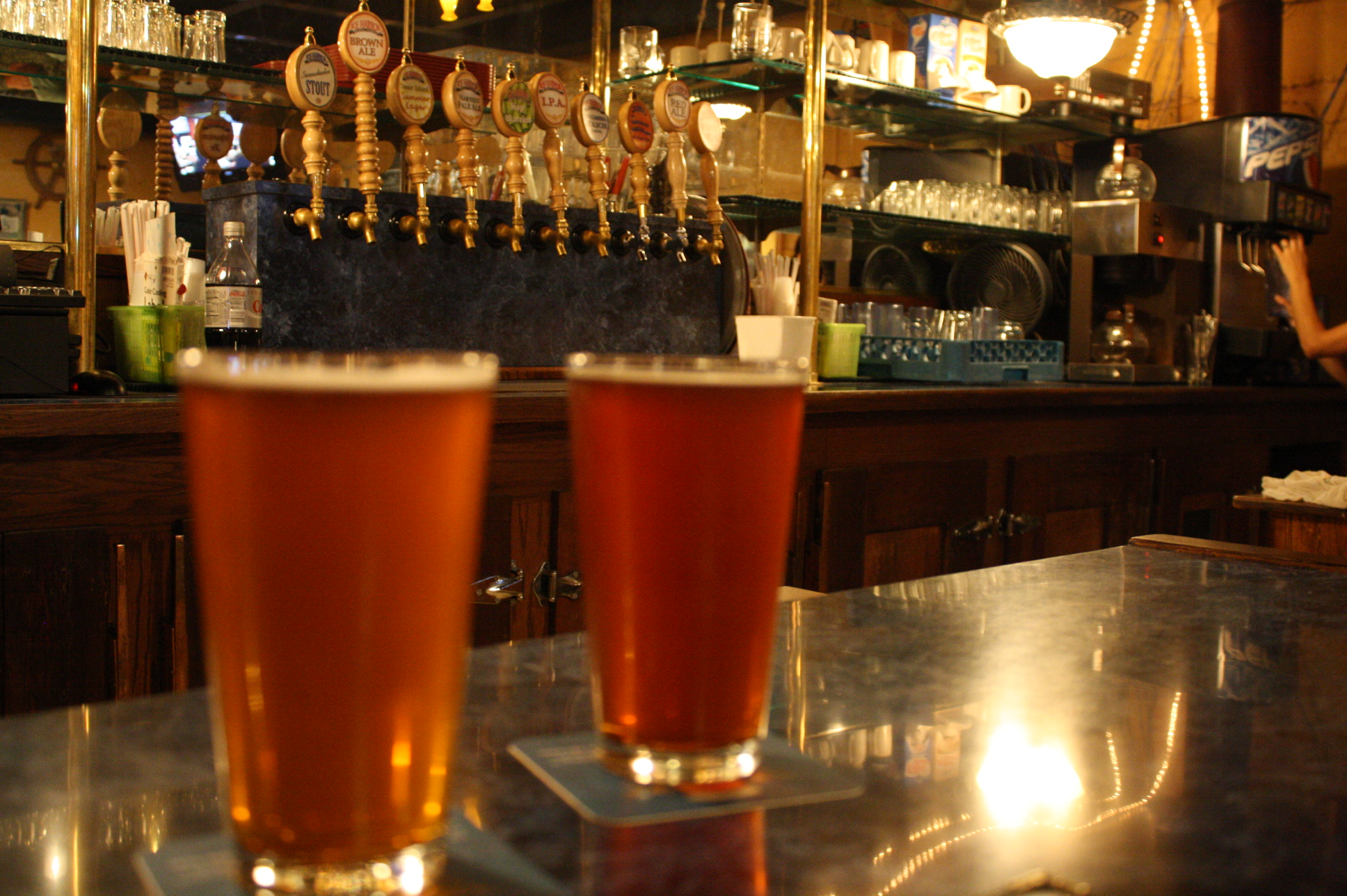 People in the Portland area can find bottles of Ice Harbor brews at By The Bottle in Vancouver, Washington.

Ice Harbor Brewing is less than 35 miles north of Hermiston, Oregon off the I-84 off highway 395. 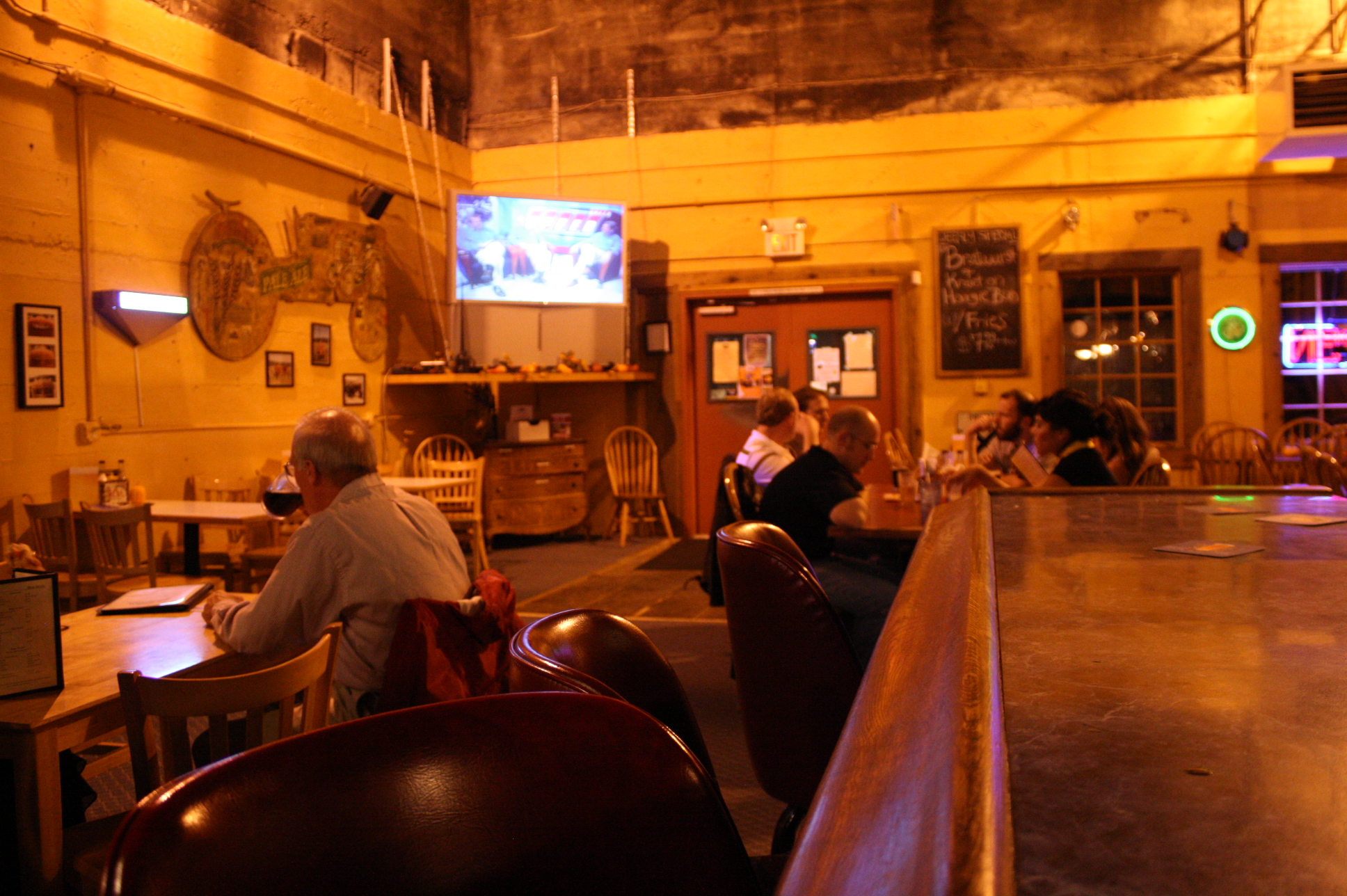