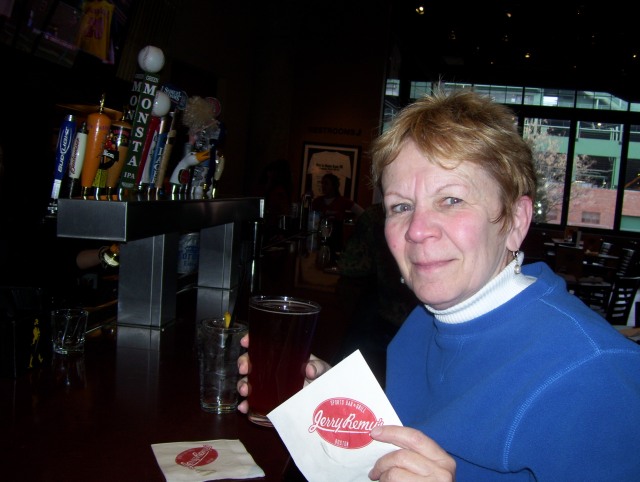 On a cold Saturday night in mid-February in Boston, what better place to stop and rest than Jerry Remy’s Sports Bar & Grill and what could be better way to look ahead to the forthcoming baseball season than a Remy’s Red Ale brewed by Ipswich Brewery in Ipswich, Mass. The light ale was surprisingly refreshing, with a slightly bitter bite that went down nice and easy like the bottom of the Baltimore Orioles batting order. 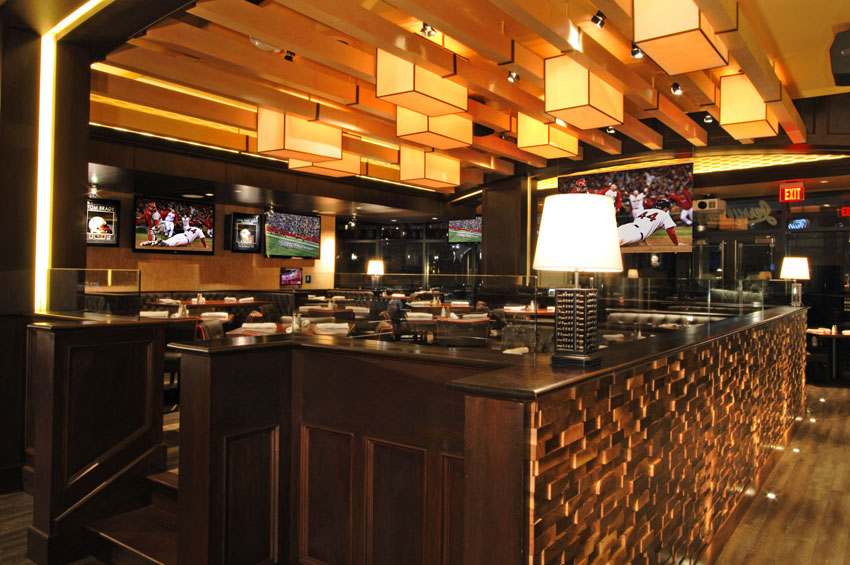 The baseball atmosphere in the pub almost made it feel like spring, with friendly and helpful staff and memorabilia everywhere. Ramsey, our friendly bartender, gave us a bit of info about how the pub was doing, and when we could expect a an appearance from the place’s namesake, the former Red Sox second baseman and NESN color commentator, Jerry Remy. 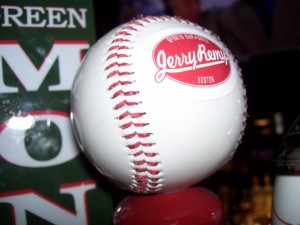 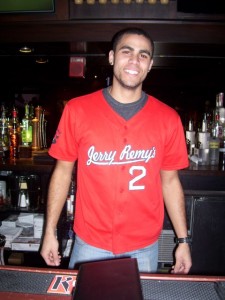 All indicators pointed to a friendly successful place to stop, enjoy a beer, and of course cheer on the hometown crew. With Big Papi signing for another year at more than $14 million as the 2012 DH, I hope he stops in to Remy’s and announces “a round of Remy Ale for everyone.” I also hope, I’ll be there when it happens.