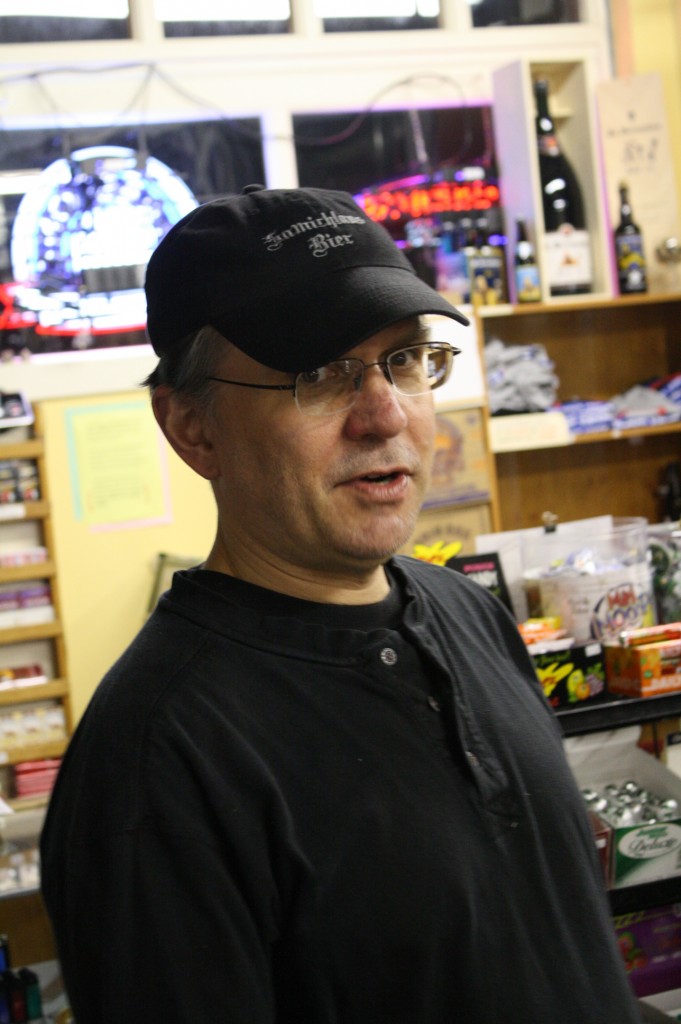 LAGUNITAS TASTING & MEET THE FOUNDERS. Lagunitas founder Tony Magee will be at the Station to meet with Portland beer lovers. While he chats and, as is his wont, plays some cool traditional tunes, you can also taste the full range of Lagunitas bottles, from Czech Pils to current seasonal Little Sumpin’ Sumpin.’. Fusion II and Lil Lil Sumpin’ Sumpin’ on tap in the Biercafe. 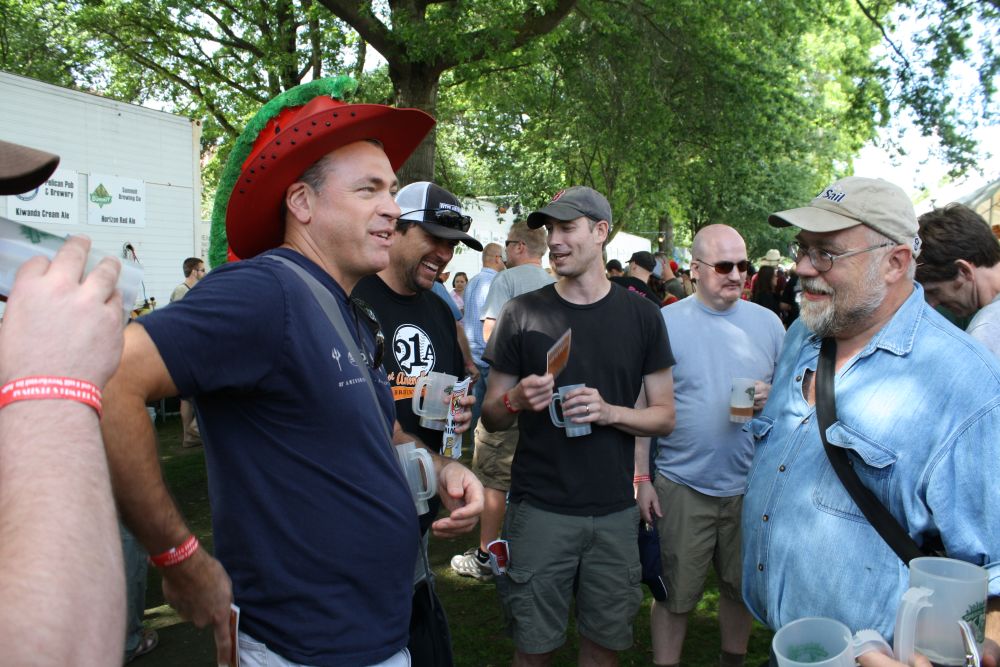 At 8PM Green Flash brewer Ryan Pearson will be here with four Green Flash drafts that have not been poured in Oregon before: Citra Session Pale, Summer Saison, Imperial IPA, and Barleywine. Wow!