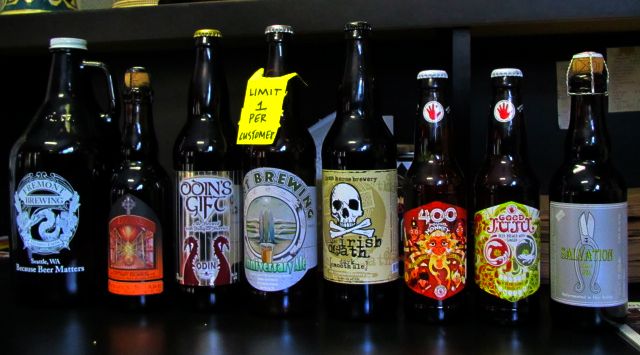 Check out By The Bottle in Vancouver, Washington – just across the river from Portland – for the following bottles that just arrived. You won’t find these in Oregon as they are not distributed there: 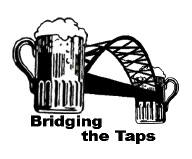 In other interstate beer news, Brewvana Brewery Tours will present Bridging the Taps on June 18 from 2-8PM. This event will shuttle beer lovers back and forth between By The Bottle in Vancouver and Saraveza in Portland. More details to come soon. Stay tuned.