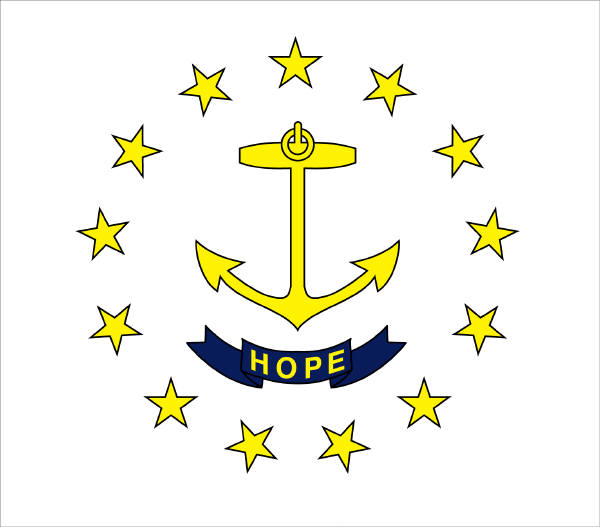 On a recent adventure to New England, we spent a good chunk of time in the great state of Rhode Island. The smallest state in the United States as far as total land area (1045 square miles, about seven times the size of Portland, Oregon and in land area 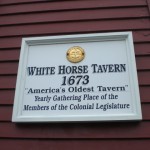 1/94 the size of Oregon) is concerned, Rhode Island aka “The Ocean State” has an interesting history. It was the first of the thirteen original colonies to declare independence from British rule and the last to ratify the United States Constitution. In 1639, one of the first American brewhouses was established in Providence and overseen by Sargeant Bauleton. In Newport, the White Horse Tavern claims to be one of the oldest remaining Taverns in the United States, dating back to 1673.  Still, Rhode Island’s craft brewing culture remains almost as small as the state itself. However, unlike states such as Alabama and Mississippi who still adhere to pre-Prohibition philosophies surrounding craft brew, Rhode Island is beginning to pick up some traction and progress into the 21st Century where good beer is not only tolerated, it is expected. 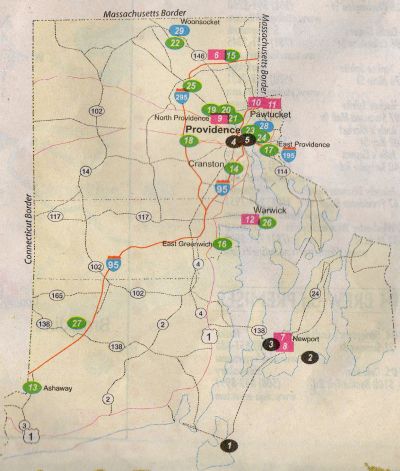 Perusing the pages of a copy of Yankee Brew News, a Northeastern rendition of Northwest Brewing News, a vast assortment of craft beer destinations were listed throughout New England, and especially in Massachusetts and Maine. However, Rhode Island was surely lacking. While the Brew News mags are certainly not the end all be all of pointing folks toward delicious beer, they surely are a welcomed and often accurate road map to some worthy destinations. YBN listed 37 breweries in Massachusetts and 30 in Maine, while Rhode Island could only boast 5. Initially you might equate this to the seemingly minuscule size of the Ocean State, but in reality, Rhode Island possesses a far greater population density that the two, and, population-wise is more than 80% the size of Maine (according to 2000 US Census Bureau).

According to a recent article by the Providence Journal’s food editor Gail Ciampa:

Rhode Island beer distributor McLaughlin & Moran noted the increasing interest in microbrews and, in late 2007, began aggressively promoting the craft beer market, said Chuck Borkoski, vice president and general manager. Until then the company had an exclusive agreement with Anheuser-Busch and their Budweiser portfolio. They gave up that exclusivity to add a new division called Elevated Spirits which is dedicated to craft beers, wines and spirits.

So does having a small number of independent craft breweries mean Rhode Island is a place to avoid for beer hunters? Absolutely not. Considering Rhode Island’s proximity to other fine beer destinations, good beer is no longer hard to find, especially in places like Providence, less than an hour’s drive from Boston, where some of the best beer in North American can be sought. 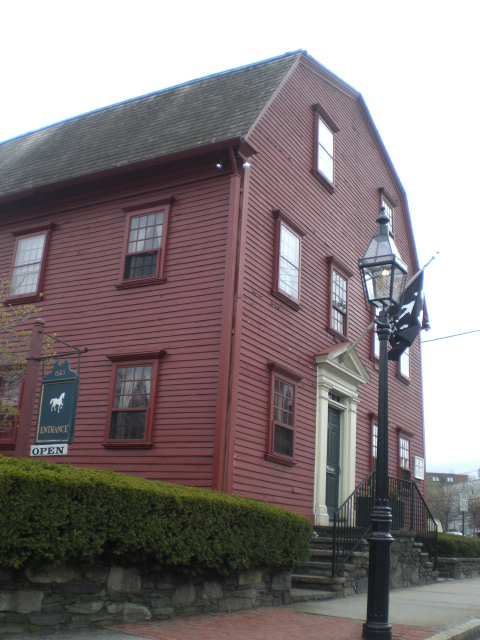 So, forget lumping Rhode Island into the same category as the doldrums of Oklahoma, Arkansas, Mississippi, North Dakota, and Alabama. Craft beer lives here and is beginning to thrive. In this series we will point out some Rhode Island spots to check out if you ever pay a visit. And, yes, our scope of what constitutes a valid vacation spot is heavily myopic and centered greatly around the pursuit of worthy beer, but those who have been to Rhode Island know it beholds some of the best parts of America in the ways of natural beauty and historical significance.