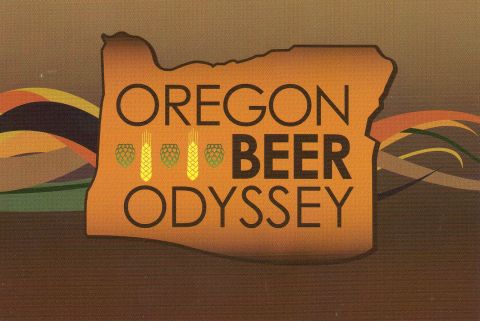 Oregon Beer Odyssey (OBO) is an independent company dedicated to promoting appreciation and knowledge of great beer through tastings, classes, and private events. Coming up this Saturday at Bailey’s Taproom, OBO will feature a unique opportunity to experience some flavorsome wild ales with sour, tart, and rather uncommon  Says co-founder Ben Edmunds “I’m pretty amped on both of them–we’ve got some really great beers lined up to introduce folks to. Saturday should be a good chance to geek out on some of the finer points of making and tasting sour beers: where else will you get to compare all the major strains of Brettanomyces side by side?”

Sour is the new hoppy! Few styles have caught the imagination of brewers like sour ales in the last few years. These are labor-intensive beers that take years to make and test a brewer’s artistic and scientific talents. Taste a wide range of beers made through fermentation beyond the control of traditional brewer’s yeast, including styles like gueuze, gose, Berliner weisse, Flanders red, and oud bruin. Find out why so many brewers find these peculiar ales to be the future of beer innovation. 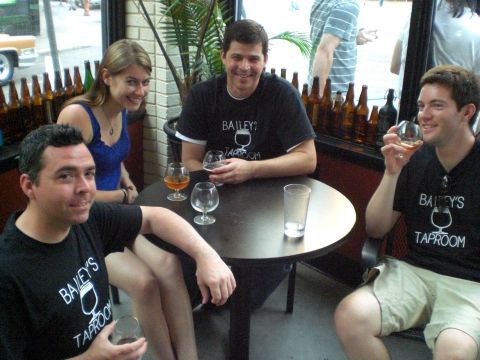 For folks who want to know exactly what we’re going to taste: 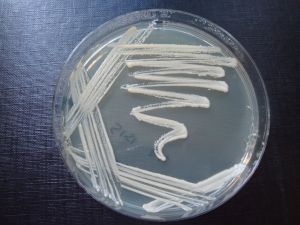 The focus of the class is going to be on discussing the flavor profiles of sour and wild beers, more than their production (though there will inevitably be some of that too). We’ll start with gose and Berliner weisse, talking about different methods for getting a light sourness through wort spoiling and mash acidification. From there, we’ll move onto the profiles you get from different types of Brettanomyces by exploring mixed fermentation beers–lambicus vs. bruxellensis vs. claussenii. And then, Flemish sours and the blending of sour flavors. After that, we’ll do a side by side tasting of four gueuzes and talk about the range of ‘funk’ within that style. We’ll finish with one of Ron’s fruit beers, since the class, after all, is about the sour magic.

We’ll also touch on evaluating sour/wild beers. How do you differentiate between world-class and mediocre beers when they all share such unfamiliar flavors?

It’s good for geeks and novices with a sense of adventure. Tasting all these beers side by side outside of a class would cost $100+, so this is a pretty affordable way to explore the style!

Belgian Trappist beers are revered around the world for their complex flavors that defy what we typically expect in beer. Taste all of the classic ‘monk-brewed’ styles of beer, including dubbels, tripels, and quadrupels. Beers used in this class include classic Belgian versions as well as the vanguard American craft brews they monks have inspired. Come drink like a monk!

And in more detail…

In honor of Easter, we’re going to compare and contrast dubbels, tripels, and ‘quadrupels’ (or Belgian strong darks, or “Strong Cascadian dark ales without Cascadian hops”) from the real Trappists, the Belgian abbeys that imitate the originals, and the American craft brewers they’ve inspired. Try brews from at least four of the seven Trappist breweries, as well as six non-Trappist interpretations of these classic styles. We’ll discuss differences between tripels and Belgian strong goldens, go through how to pair abbey ales with food (and do a little practice with chocolate), and decide whether the Trappist breweries deserve the hype they have.

Both classes cost $35/person. Sign up and learn more at www.oregonbeerodyssey.com. You can register at the bar too–just as Sean or Craig (Beer Mongers), or Geoff, Michael, or Scott (Bailey’s). 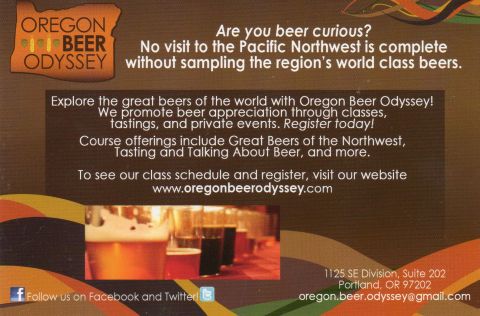