Thank you for reading Brewpublic. Here is the 300th post with hopefully many more to come. 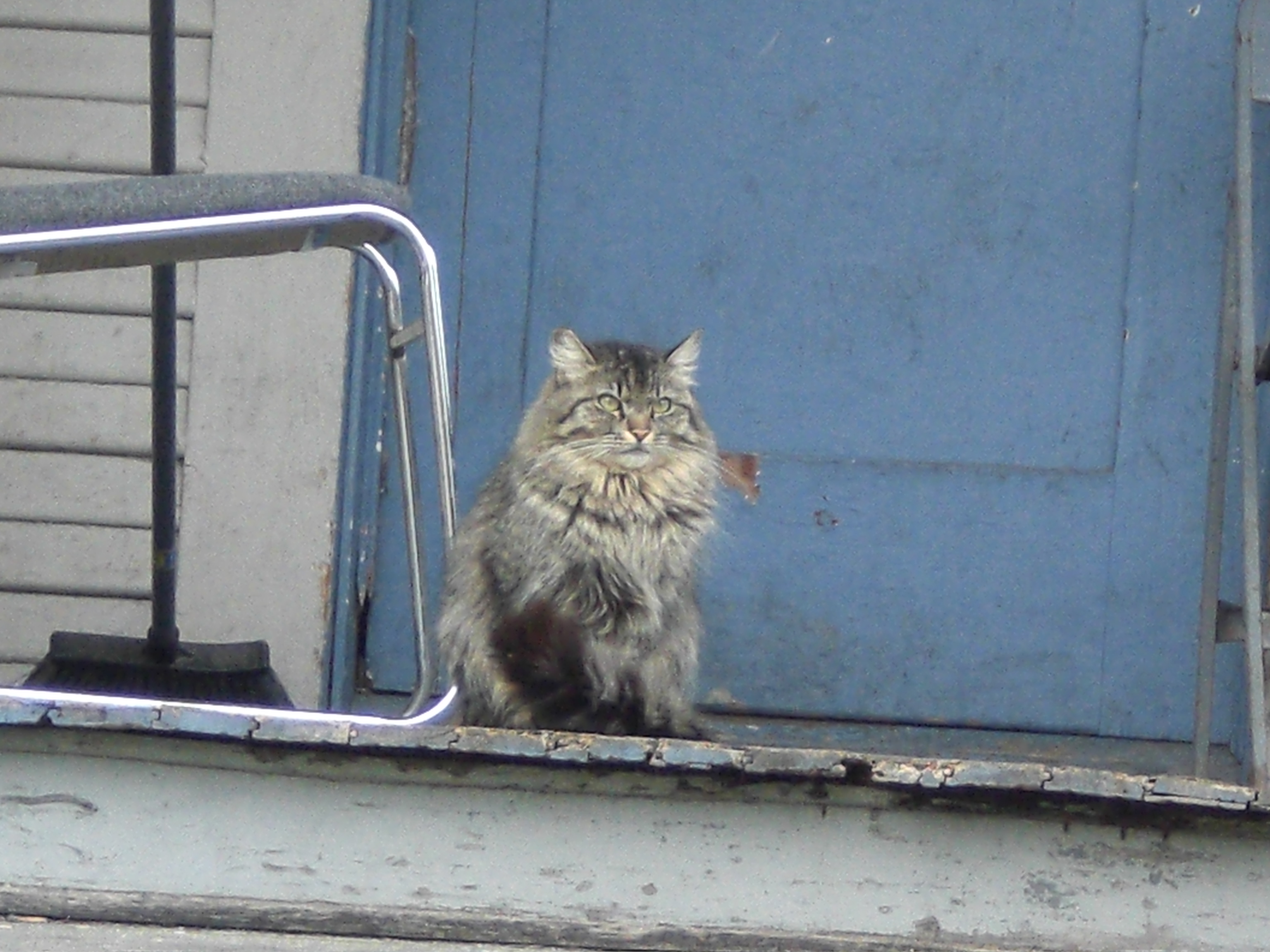 Yesterday, I poked my head in Hair of the Dog to see what was brewing. Blue Dot. The rich, kickin’ India Pale

Ale made with rye malt and some intense hop varieties. The smell emanating from the brewhouse was reminiscent of one of my favorite cereals of all time: Grape-Nuts. Owner and brewmaster Alan Sprints was moving palates of his fine beer following the past weekend’s Earth Day sale, and his assistant Jamie was running the labeler and moving stock as well. According to Alan, having his assistant there really helps with production and he anticipates that Hair of the Dog will continue to beef up brewing this year. 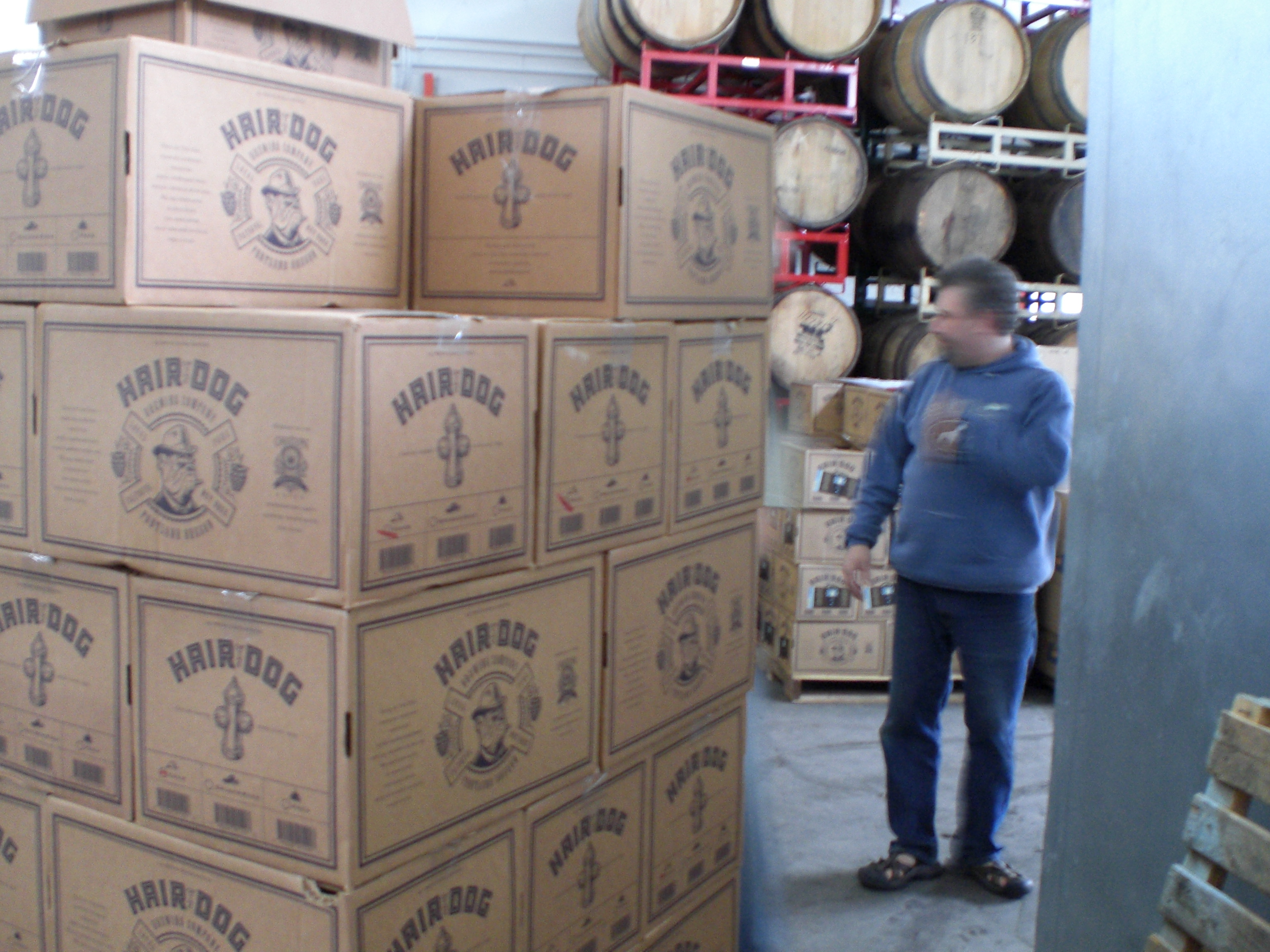 After a brief conversation over a bottle of West Vleteren 8 that I brought by, I was on my way with a bottle of 2009 Fred From the Wood.  According to Alan, the latest hype brew from HOTD, Matt, sold out at the sale, but a few more cases may become available at the next Anniversary sale in November. 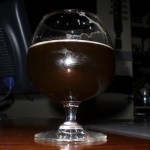 Following a long day at work, I made my way by Bailey’s Taproom to snag a glass of the tart-as-can-be 2008 Deschutes Dissident and to pick up my comrade, Geoff and headed over to East Burn for the unfathomable $2 Tuesday.  Sixteen of some of the best micro handles in town for this staggering low price each and every Tuesday, all day!  Can’t beat that.  I enjoyed pints of Dogfish Head Indian Brown Ale, Big Sky Moose Drool (aka Loose Stool), and Laurelwood Hop Monkey. Amongst other beers, Geoff was able to get an honest $2 pint of Bear Republic Apex IIPA. In the words of Jim Spagg, “Yowser Wowser Bowser!” 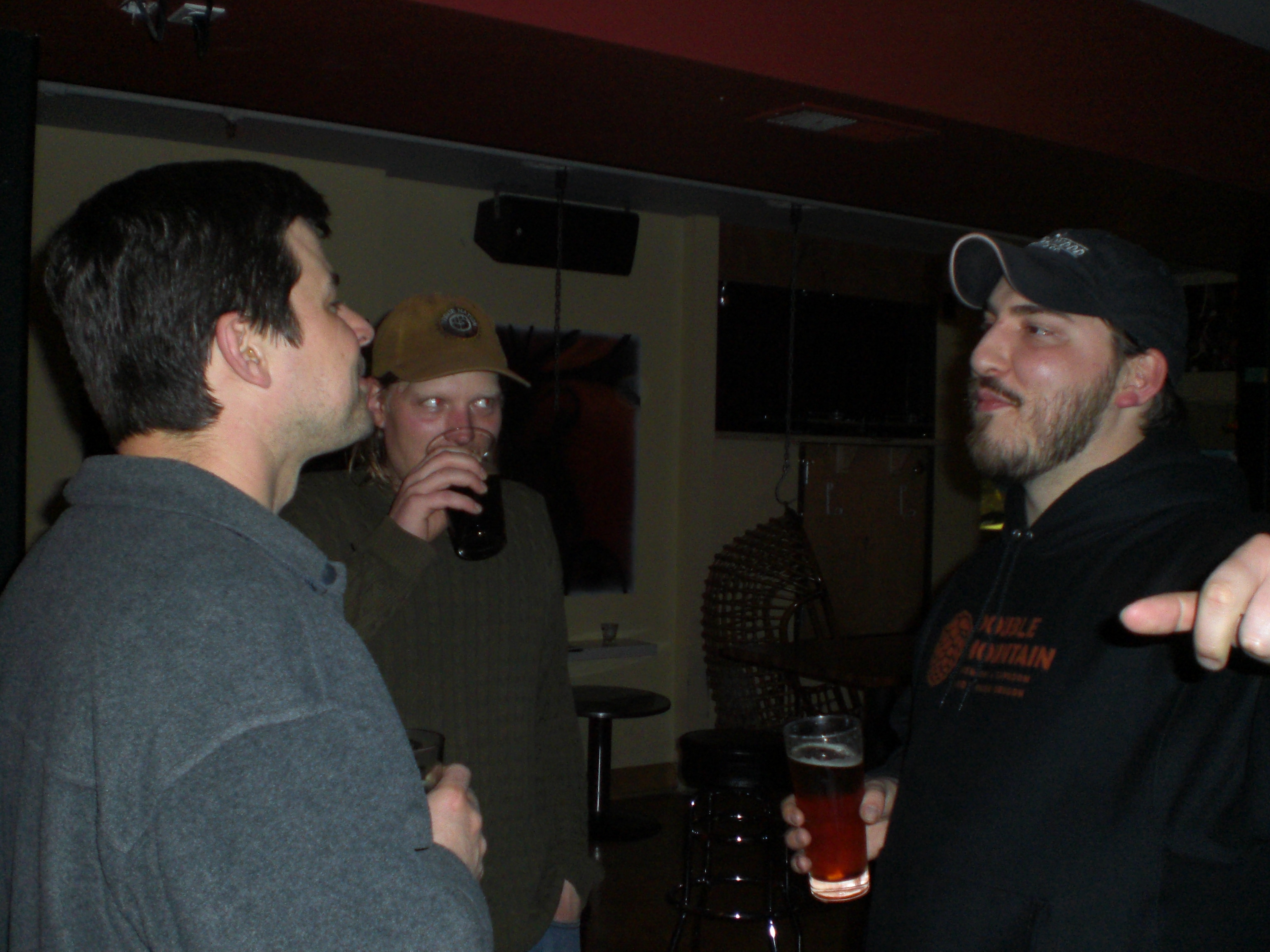 At East Burn, we ran into a few groups of friends. My favorite beertender, Kat, was in the downstairs

bar pouring cold brews and mixed drinks, and the whole experience was just a hoot.  An old friend, Jake and Belmont Station‘s Ezra “Samurai Artist and Paul were there as well.  As the night progressed, I became a bit frustrated when Geoff schooled me at Ms. Pac-Man (it was a slow version mind you), and that was that. Another day in the books. Whether it be $2 Tuesday or not, East Burn is the shiznit. A great place with a great staff with a dedication to craft beer and artisan liquors. Stop by soon if you haven’t yet.