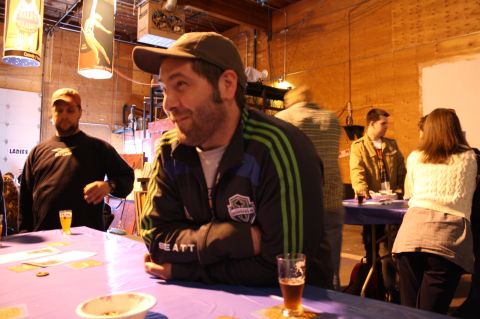 Welcome to part three of the North Puget Sound Adventures series.  Just to give you brief recap, we started in Mulkiteo, WA at Diamond Knot Brewing and moved on to Everett with a visit to Scuttlebutt Brewing.  Our third destination in the area was another Everett favorite, Lazy Boy Brewing.  The brewery and taproom, just south of downtown is the best place to get your hands on the freshest and newest Lazy Boy brews. 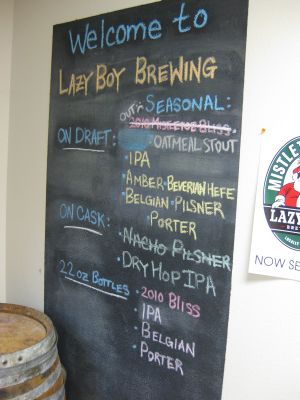 Brewmaster and owner Shawn Loring and his brewing partner Kyle Jefferson keep the regular lineup on draught, along with some tasty and unique one-offs for anyone who strolls through the doors.  This is a place where you can go straight after work, on your way out for dinner, or right after the dog park. 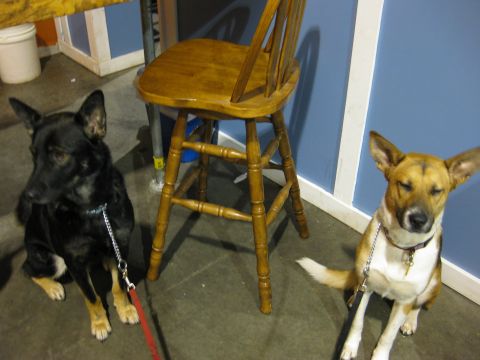 The atmosphere was right with me after just a few seconds of being there. Seeing some locals enjoying some fresh beer, kicking it with their dogs and being able to chat with the brewers right there where the beer is made makes for a good brewhouse.  As you enter you get a full view of the brewing area from the tasting room. 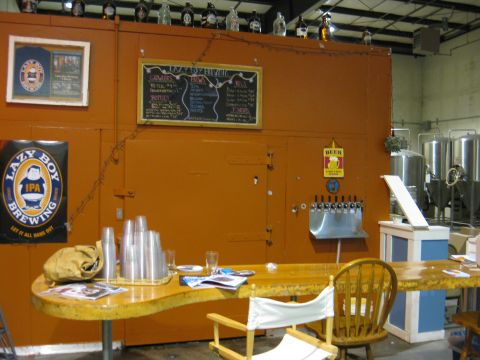 Then you can start sampling some tasters or a go for a full pint at the bar.  There are some good tables to grab a seat at and relax and maybe play some cards, or you can stay at the bar as I did and chat with the brewers.  As Shawn poured me a generous sample of his Coriander and Orange, Dry-Hopped IPA I gathered some tidbits of information on how the award winning brewery Lazy Boy came to be. 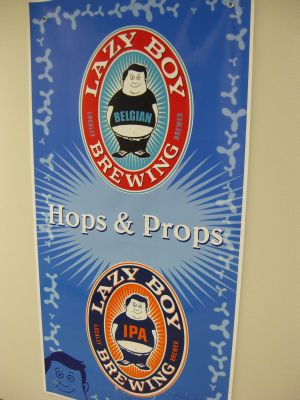 Shawn has a lot of brewing experience as his travels have taken him from Pike Place of Seattle back in 1992, to Cheyenne, Wyoming where he then opened up a brewpub in 1994.  He also had stop at Wynkoop Brewing of Denver for a half a year.  Then it was back to the Pacific Northwest and some time at Ram Brewing in Puyallup and Seattle.  After all of that he then worked at Druids brewery in Kent which was the first brewery to be located on a golf course.  After a couple years there he basically took that brewery and opened up Lazy Boy in 2006.  Which brings us to the present and Lazy Boy which is in the micro brewery category with an estimated 1500-1600 barrels per year being produced. 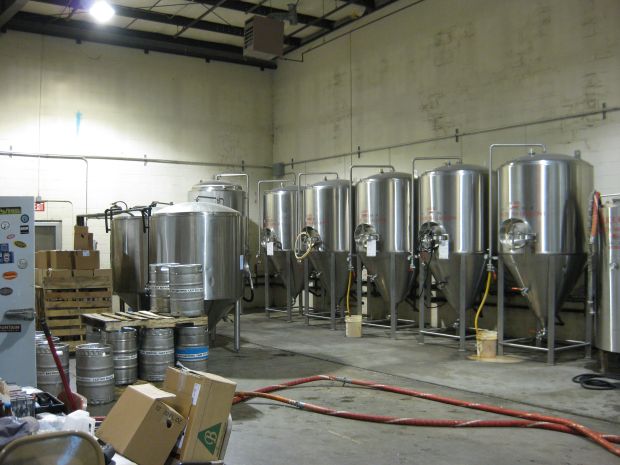 Currently he uses a local mobile bottler and for now you can get the tasty Lazy Boy brews in the bomber size, but he said they might move to 6-packs at some point.

Later during the visit I was able to sample their award winning Belgian Golden which took home the Gold Medal at the Napa Beer Festival (a national competition) last year.  Shawn revealed he’s not necessarily a big fan of this style in particular, but he is very happy with it’s success. It not only was judged as a great beer but the public says so too, as it has become a big seller.  After sampling the award winning Belgian and a complex, rich and smokey Oatmeal Stout, Shawn sent me on my way with a couple more bottles to sample.  One of which was their winter seasonal, “Mistletoe Bliss” which I thoroughly enjoyed later in the evening. 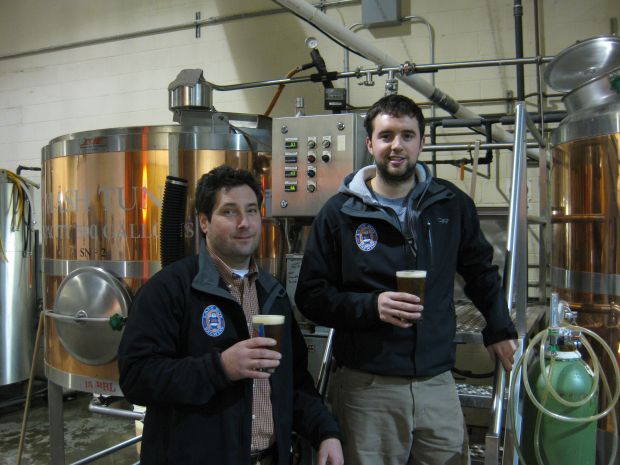 Being such a down to earth place to visit really left me thankful that Lazy Boy was on our list.  I wish Shawn continued success in his brewing venture and recommend you stop by if you find yourself in the Everett area so that you can enjoy some fresh, tasty Lazy Boy brews.

Look for our next place in the series, Chuckanut Brewing of Bellingham, where we’ll delve more into the science of brewing with Will Kemper.  Cheers!