Returning this weekend is Saraveza’s 4th Annual IIPA Fest. This years edition will take place on Saturday, August 10th from 11am – 11pm. Your $20 Entry includes a commemorative glass and 10 drink tickets to enjoy your selection from 30+ rotating IIPA’s.  Beyond these hop bombs of beers, Saraveza will also be putting together some great tasting Double BLT’s along with live music and a few guest brewers. 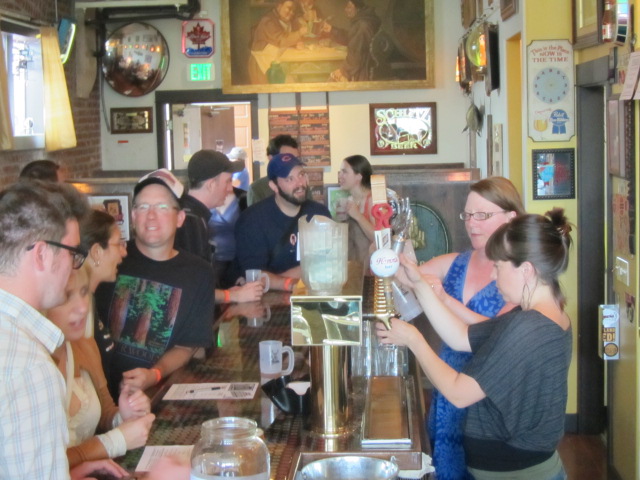 And if you want to have a sneak peek at the festival, Saraveza is opening up the Bad Habit Room on Friday, August 9th from 6-9pm. Here you’ll get to sneak a peek at some of the specialty kegs, enjoy delicious snacks and plenty of elbow room while listening to the soulful sounds provided by DJ BP Murphy! Tickets are limited, cost $35 and include commemorative glass, 10 beer tickets and yummy foods!  Your glass and any unused tickets will allow you festival entry the next day.  Additional entries and beer tickets may be purchased at the fest with cash only. Buy Your Tickets Here!