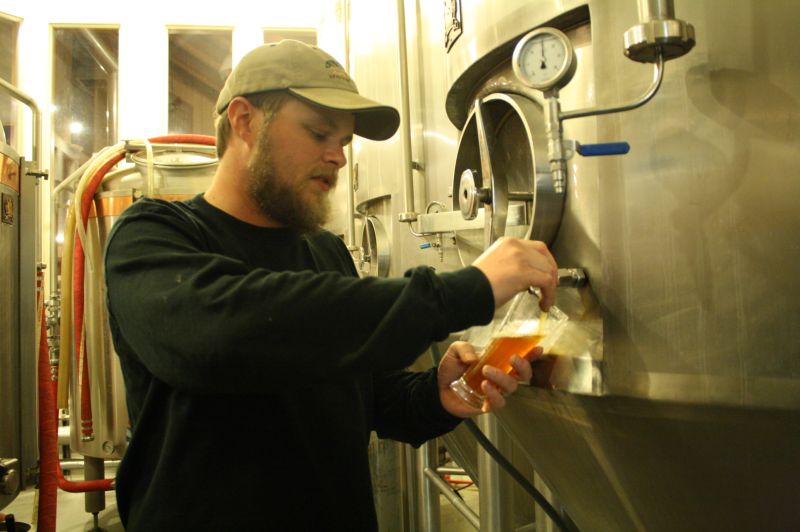 One of Washington and the Pacific Northwest’s most talented brewers, Chris Miller, recently informed us that he will be leaving Snipes Mountain Brewing of Sunnyside, WA, after more than three years, to open his own brewery in Northern California. Miller, 32, is widely known for his affinity for getting the most out of hops from Yakima’s nearby hopyards. Wowing palates around the Northwest at events like Yakima’s Fresh Hop Festival, Miller is taking the next big step to fulfilling his lifelong dream and is starting a brewery of his own. His old post will be taken over by his assistant Chad Roberts. 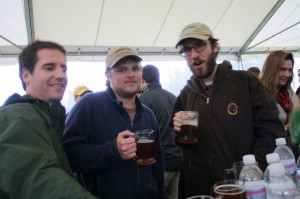 Miller’s new venture, Berryessa Brewing, named for a nearby lake, will be in the Northern California town of Winters in Yolo County, about 30 miles from Sacramento and 60 miles from San Francisco in the heart of the region’s wine country. In fact, Berryessa’s brewing facility, will begin in an existing building last occupied by Berryessa Gap Vineyards. The winery which grew all of its own grapes on premise outgrew the site and Miller says, it is the perfect fit for his new undertaking. “I’ll still be in the Northwest” he says. “Snipes Mountain was a great place to be and I really loved my time there. But this is my next calling and I am excited to do my own thing.” Miller say he has also maintained his treasured hops sources from Yakima, so there is no need for concern relating to this element of his trade. “It’s not like I’m moving to Texas.” 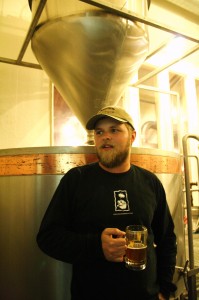 Berryessa Brewing will be a 15-barrel production brewery with a pub location about a mile away. Because of the relationship to the winemakers, Miller anticipates featuring “funkadelic” barrel-aged brews at the pub’s historic old brick location. “I’ll keep those (beers) separate from the rest of our house beers”  he says.

When asked when enthusiasts could anticipate Berryessa beers hitting the market, Miller stated “I really don’t want to rush it or push too hard, but I’ll be getting the rest of the brew system down there at the end of March, then in maybe a month or two I’ll have beer in the tanks.” His emphasis, above all, is high quality beer.We are excited for the next level of brewing to emerge from Miller’s playbook and we wish him luck on his new journey, though we seriously doubt he’s going to need it. Cheers!

Check out a Brewpublic exclusive interview with Chris Miller from October 2009 here.