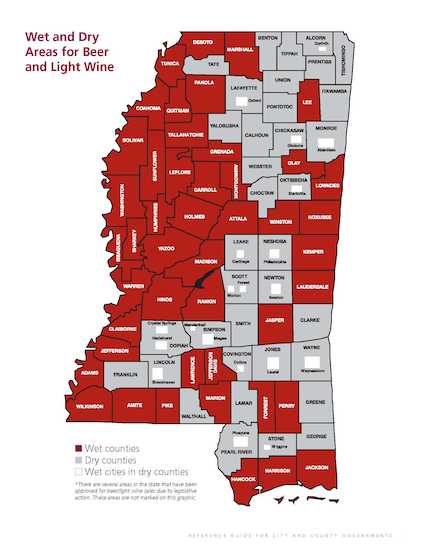 Any time us Cascadians start to feel down about anything beer related – though there really seems no reason as to why this might be the case – we should remember regions of the United States that don’t have it quite so good. Par example, Mississippi. According to the state’s Department of Revenue, Mississippi does not legal allow for beer or light wine to contain more than 5% alcohol by weight (that is 6% by volume). Further, in most counties in Mississippi alcohol sales are not allowed on Sundays, and even worse, there are many dry counties that do not allow for the sale of alcohol, in many of which it is even illegal to possess the stuff. Well, in this backwards world of the South, where multinationalist swill is king, there some brave folks trying to change things.

Lazy Magnolia aka Mississippi’s Brewery in the town of Kiln has been operative since 2003, offering the first locally brewed commercially available craft beer in 2003. The brewery was founded by husband and wife team Mark and Leslie Henderson who sought to fill a niche missing the the region. Leslie says it began trying to “find a Christmas present for my engineer husband.” From a beer kit to the state’s first package brewery since Prohibition. The brewery received a bronze medal for their Southern Pecan Nut Brown Ale, which boasts being the first commercially available beer in the world to brew with pecans.  They have worked hard to stay innovative with styles such as their Jefferson Stout Sweet Potato Cream Stout is called by Lazy Magnolia “the ideal Southern-style Stout”. This beer is brewed with sweet potatoes and lactose (milk sugar). It also has added notes of roasted chocolate, coffee and caramel flavors. Using locally sourced ingredients and employing a sustainably minded business model, the business has overcome many obstacles  including surviving the wrath of Hurricane Katrina in 2005 that shut down operations and shut down the couple’s home. This did not deter their passion, and today the brewery is doing better than ever with beer distributed throughout the state as well as in Florida, Tennessee, Alabama, and Louisiana. 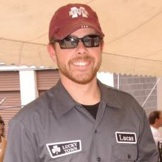 We recently received notice from a second craft brewery trying to get off the ground in Mississippi. According to Brewmaster Lucas Simmons of Lucky Town Brewing in Gluckstadt, Mississippi, near Jackson, although there are no breweries within 150 miles, “the craft beer community here is thriving.” Simmons adds “As many of you know, Mississippi suffers from some of the strictest beer legislation in the country, which is one reason why there is only one production brewery located in Mississippi currently. Since the laws do not allow for many to bring their beer to Mississippi, we at Lucky Town intend to give the local craft beer enthusiasts a broader choice.” Through a DIY campaign on Kickstarter, Lucky Town is striving to reach a $20,000 goal to get their business off the ground (at last check the brewery had raised over $7K).

This statement for Lucky Town’s website pretty much sums up much of the frustration and determination of those working to improve the condition of craft beer in Mississippi:

Living in Mississippi, the selection of beer has always been limited compared to the rest of the country – but that does not stop those of us who seek out the diverse supply of the world’s greatest beers. Some drive across state lines to acquire the finer choices at festivals and suppliers alike, while others exchange trades with those from other states in search of the locally forbidden. For those who truly take matters into their own hands, homebrewing beer becomes the purest form of gratification.

Help Lucky Town make their goal. Visit their Kickstarter page by clicking here and give. Follow their motto and Be Bold!