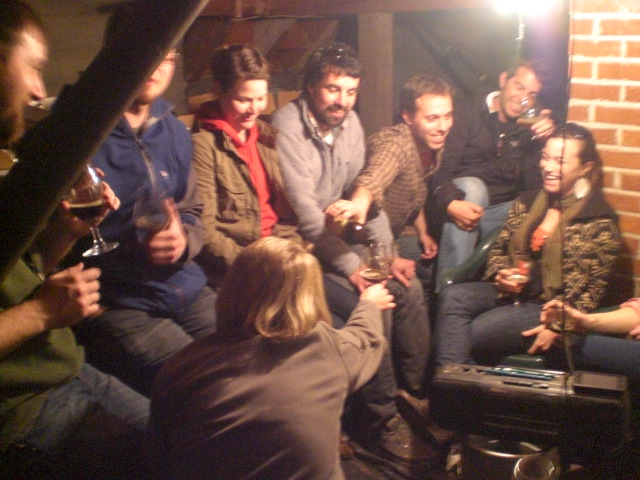 After recently returning from New England on a fun filled beerhunting adventure, we were pleased that our bounty of bottled acquisitions arrived, like us, safe and sound. Of course, to make room for two big boxes of beer, we needed to do a little spring cleaning. With the beer fridge stocked to its maximum capacity and the boxes in our cellar toppling one another, we decided the best option for us would be to invite a few friends over to help us tipple away the surplus. 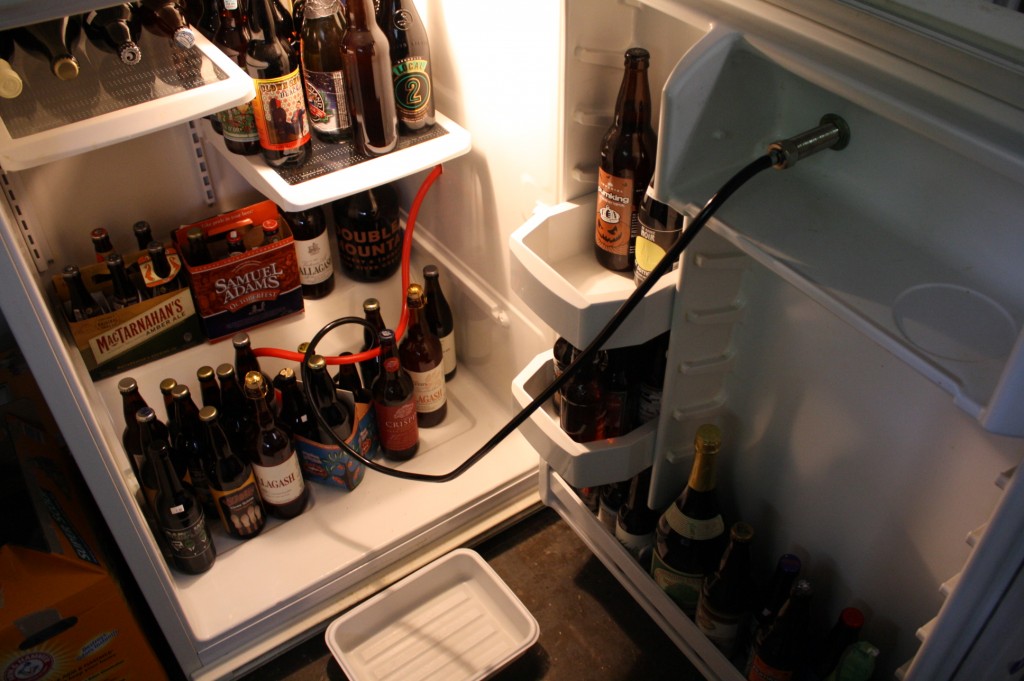 Down into the understory of our home where spiders keep watch of cellarable beer safely resting in a cool, dark environment, we filed in, one by one, until upwards of ten of us made it in. Previously this evening we’d started a fire in our backyard, but unwittingly wound up congregating in the most unusual nooks of our abode. With trusty tap deck and dusty old mixtapes from a past era, we had the simple pleasure of dwelling in a space that brought to mind adolescence…except for the part about the craft beer. 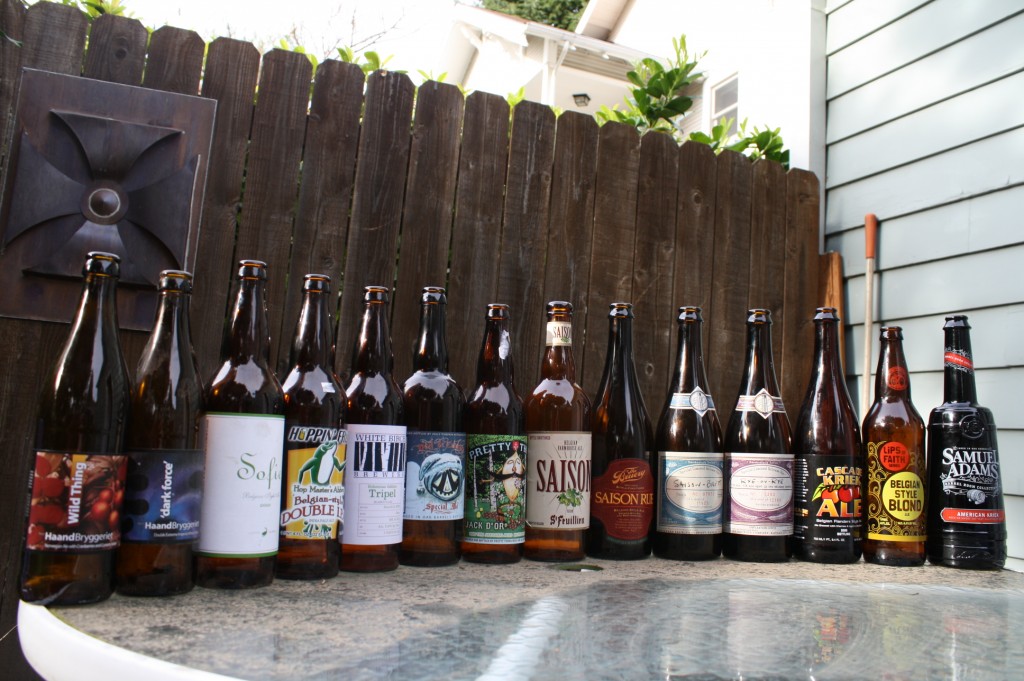 Of course, the guests brought some choice offerings of their own, so addition quaffing was in order. At one point the mini tastival developed into a Saison event before transgressing into a showcase of Baltic Porters. We knew we could count on the Oregon Beer Odyssey‘s Ben Edmunds to provide some choice libations, as well as the Daily Pull‘s Brady Walen and Jessica Pickul. It was a great opportunity to catch up with friends we felt like we hadn’t seen in eons and meet kind folks we look forward to sharing more great beers with in the future. . Though we had only been gone two weeks, being remiss of the Pacific Northwest’s unparalleled atmosphere of people and brews made it seem like an eternity. 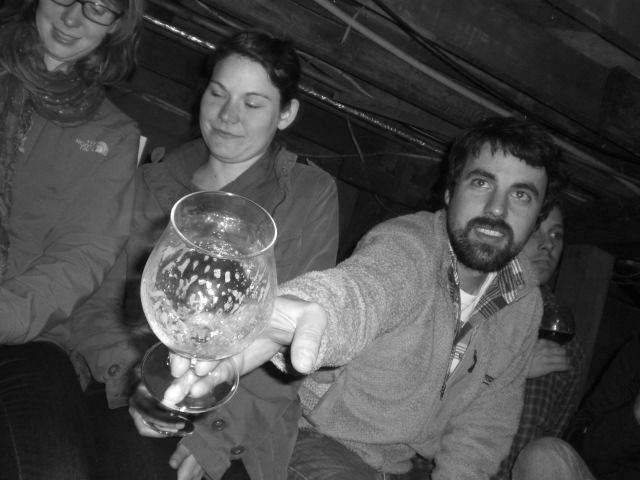 As might be expected, as hearty beer flowed, inhibitions waned and more stowed away bottles where un-topped. The fire we built in our backyard burned alone as we found our sanctuary in the dirt-walled depths of our trusty cellar. 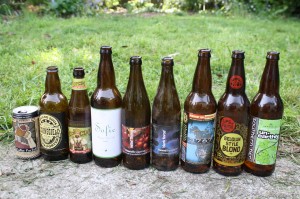 “If the roof fell through, I would be happy. If the plumbing piping broke, it would be a different story.” -Jessica