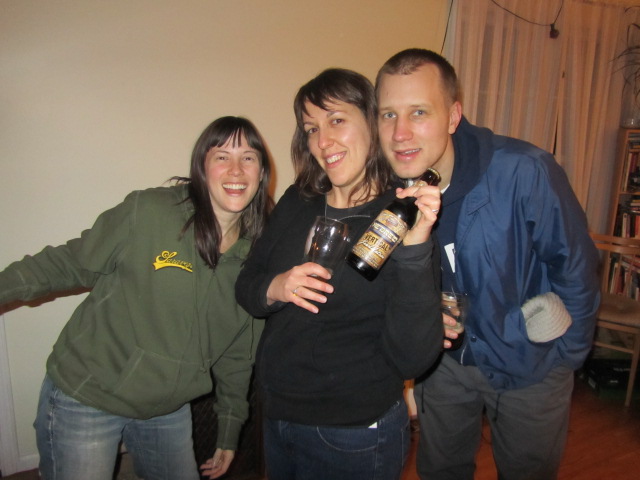 Of course, the Holiday Ale Fest was at front and center of craft beer hoppenings over the weekend and throughout much of last week. Again, it was another beer filled weekend with a lot going for it. We’ve decided it best to provide our review with mostly pictures and a few captions. Then, I’m hitting the bricks and flying to New England to visit friends and family. 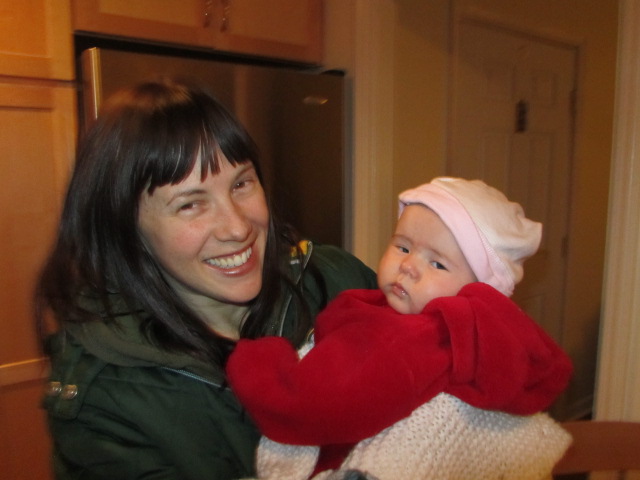 Brewpublic threw a contributors party-like gathering to thank some of our sponsors, writers, and those who have made it possible for us to maintain our blog over the past few years. It was great to see these folks who have been so instrumental in helping us do what we do. 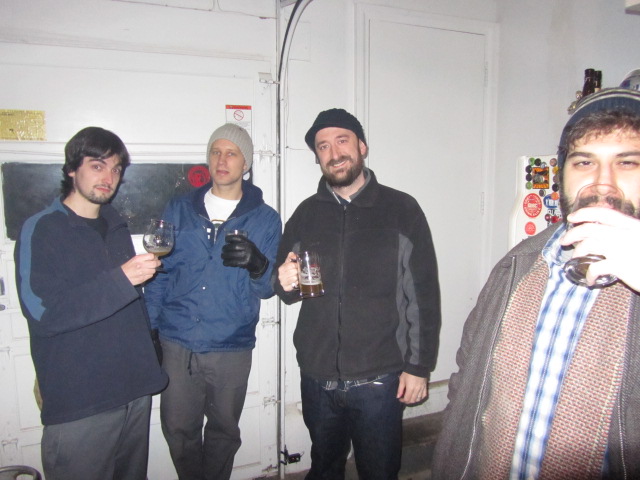 Brewpublicans gather to share in a bounty of grubbin’ brews, many of which we extricated from the depths of our cellar below. 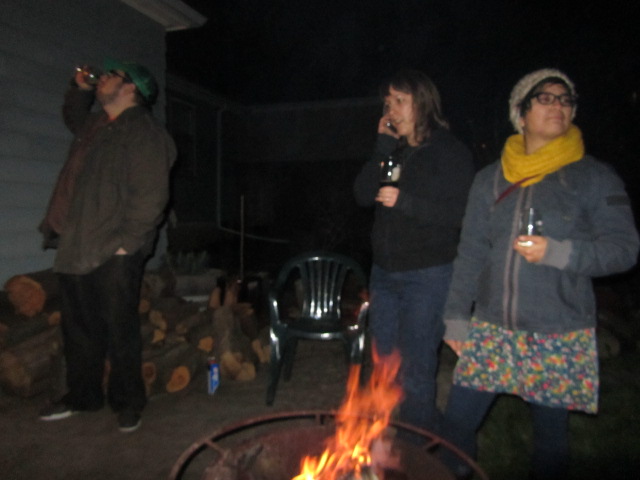 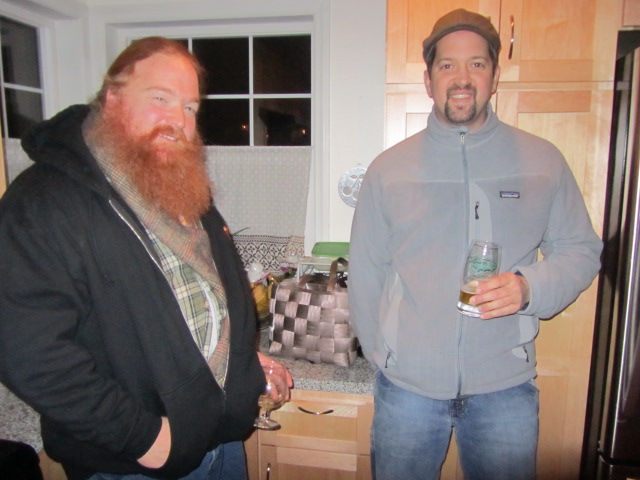 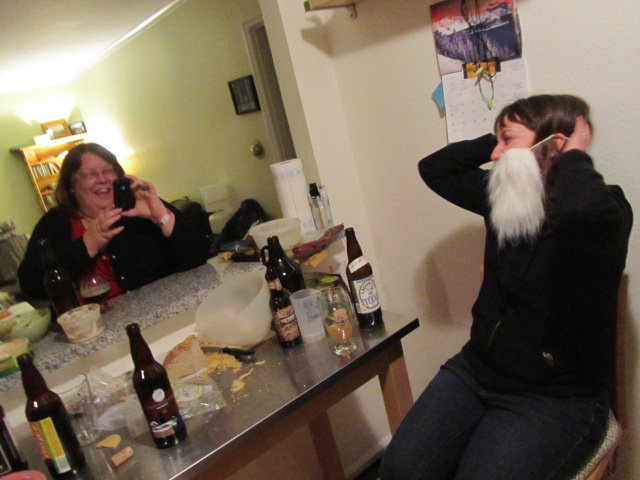 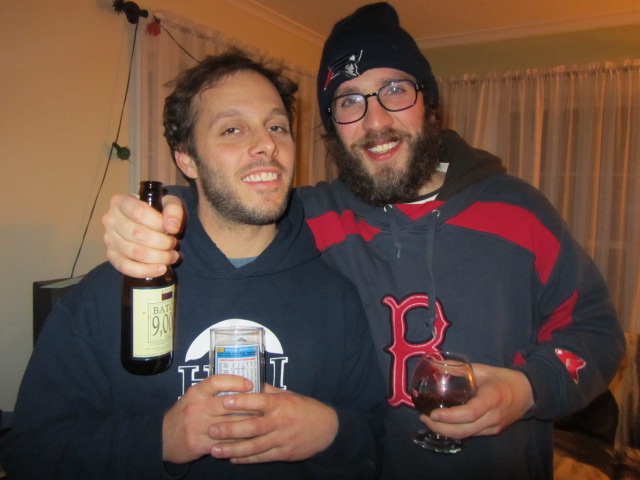 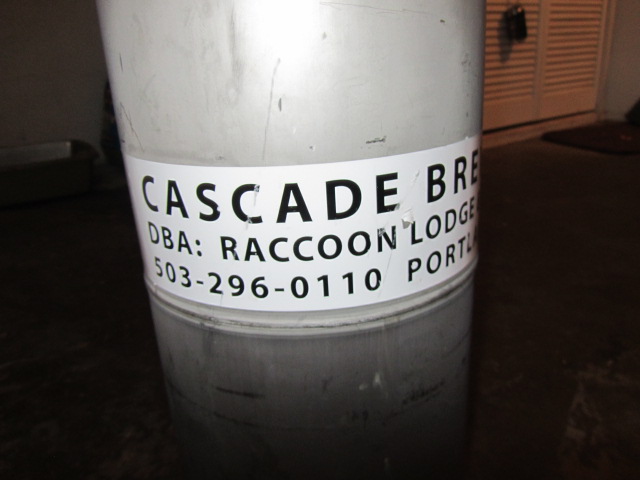 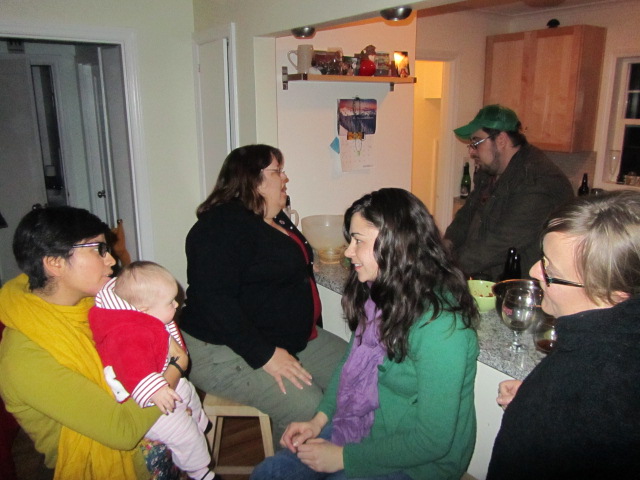 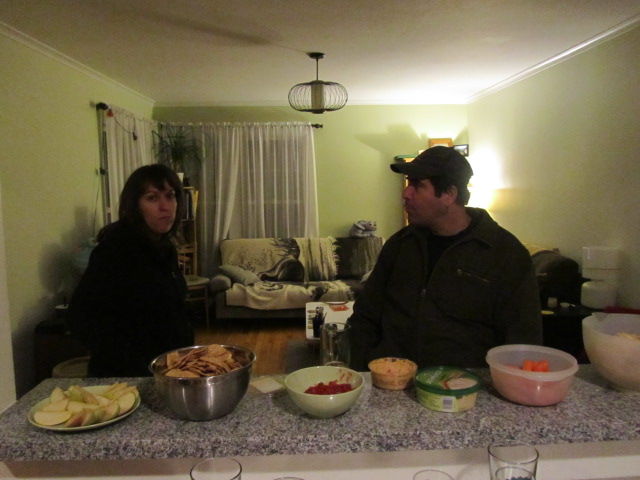 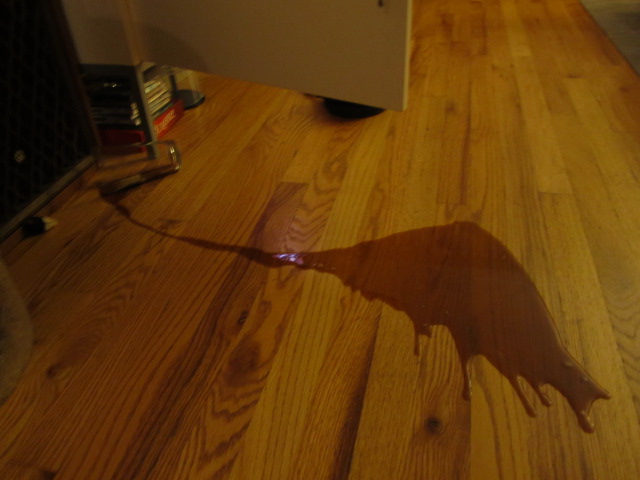 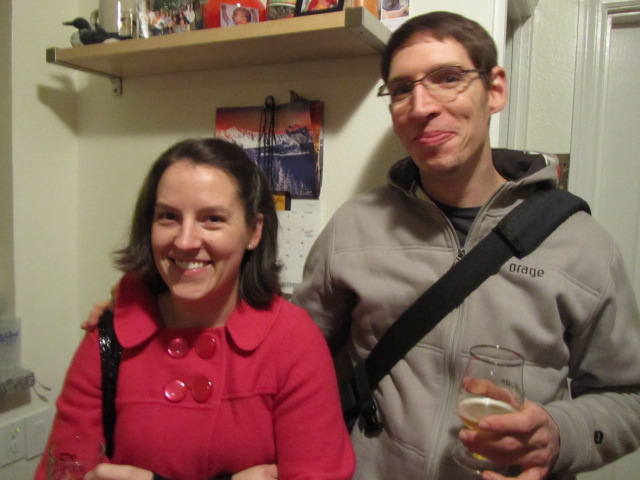 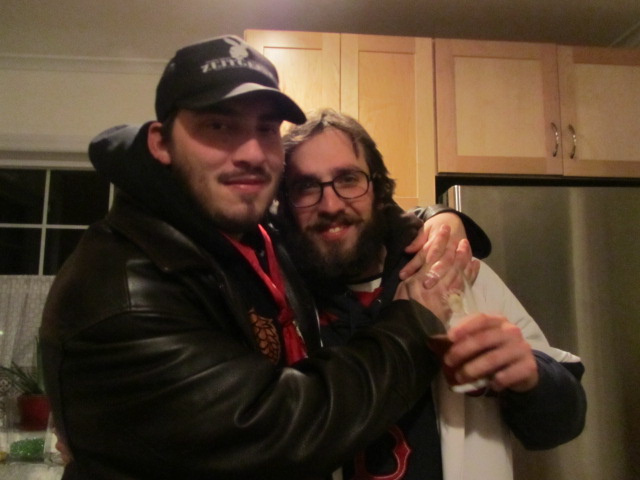 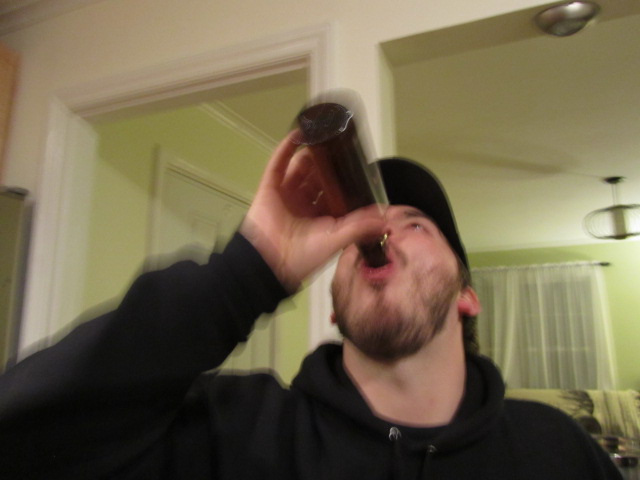 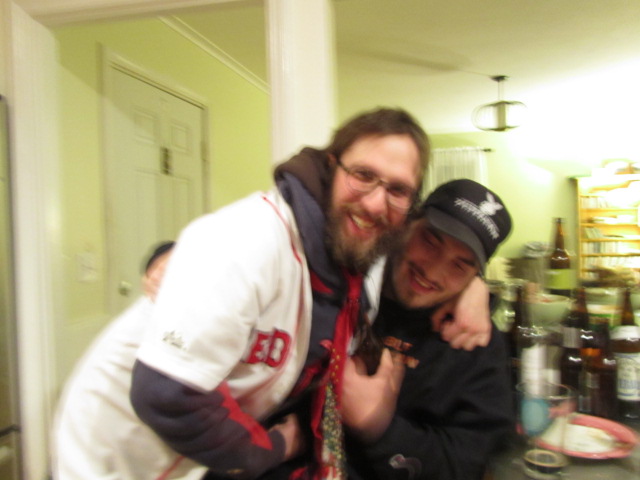 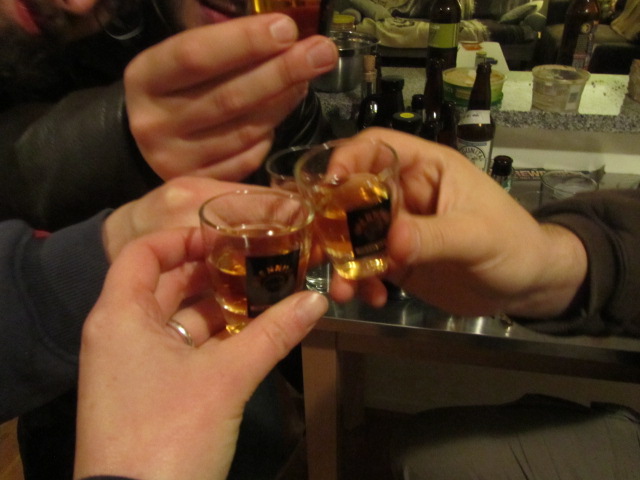 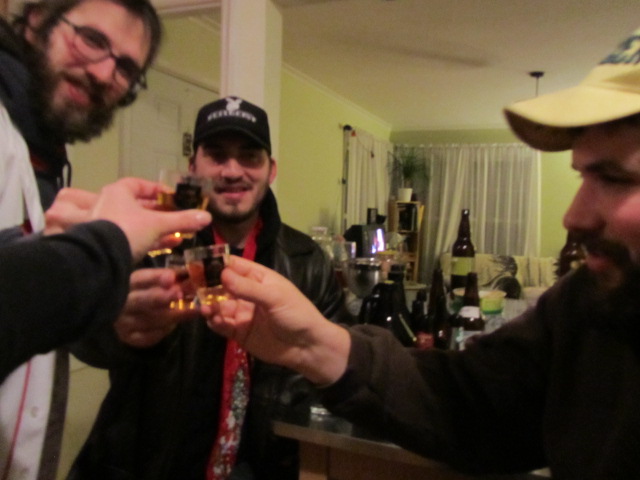 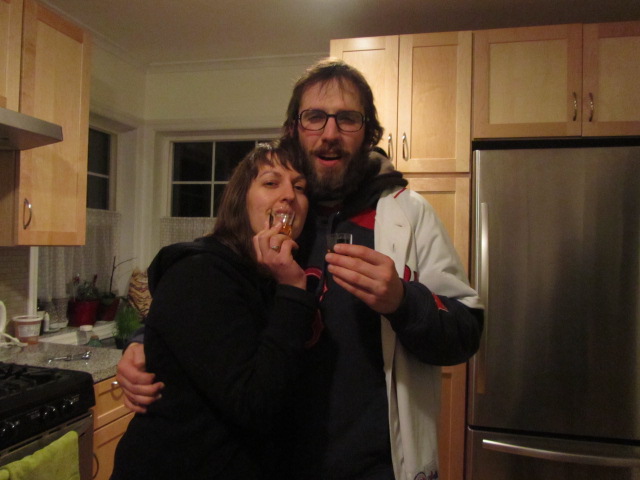 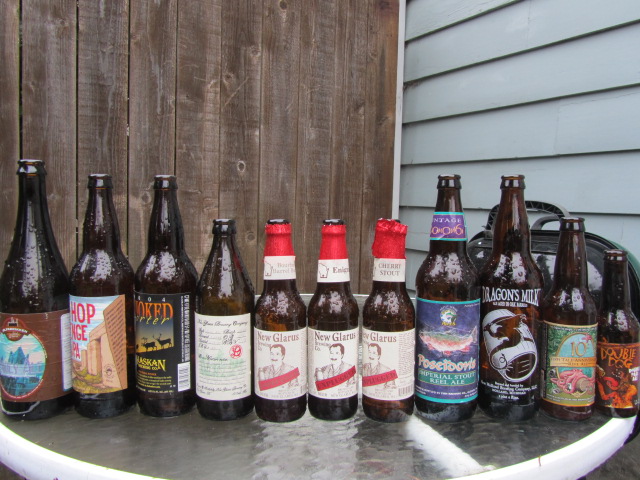 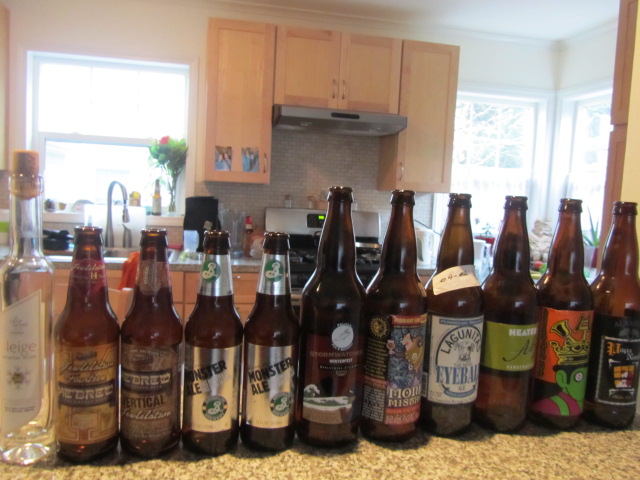 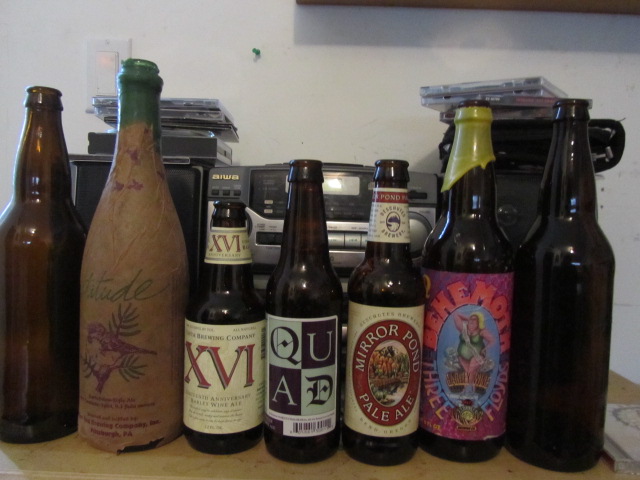 It was a fun and wild weekend, if not for just Saturday alone. On Sunday, we headed over to Alameda Brewhouse to sample some beers thanks to brewer Sean White (also a Brewpublic contributor). While there, we hung out with our good friend Alex Ganum of Upright Brewing. We are excited to learn about the up and coming opening of the Grain and Gristle, a new pub that Ganum has a stake in. 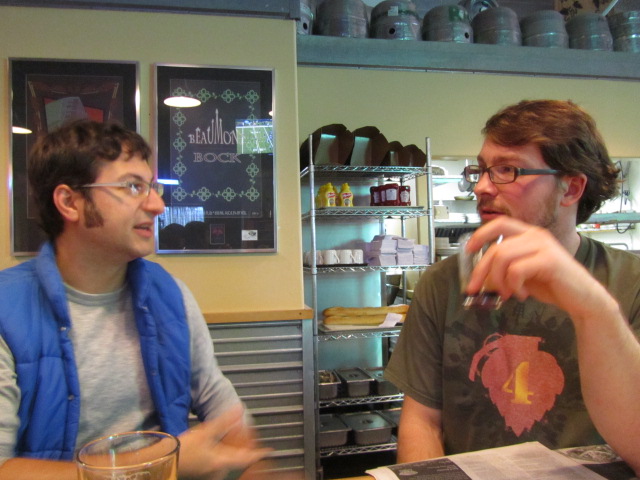 At Alameda we sampled the seasonal Papa Noel’s Olde Ale as well as a tasty golden and a pale ale.Following our brew session at Alameda, Alex and I headed up the street a few blocks to Bottles, where we enjoyed some awesome pours thanks to founders Brant Kunze and Shawn Meyer. On tap we tasted Cascade’s Autumn Gose, Everybody’s Oatmeal Stout, and 6 Rivers Framboise. Then we opted for bottles of 3 Fonteinen’s Kriek and Geueze (the later is arguably the best brew ever tasted by us). 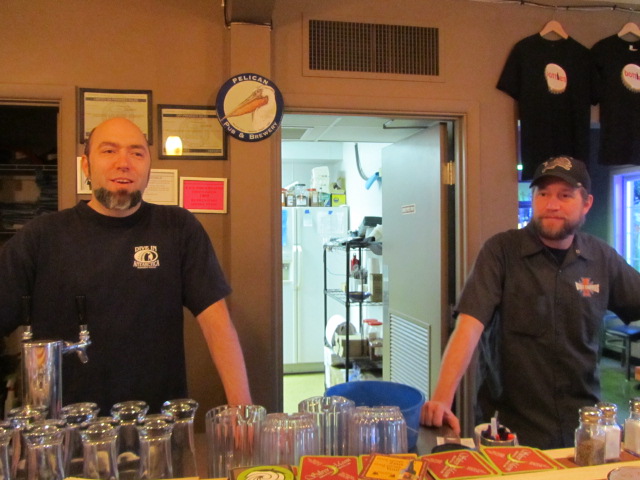 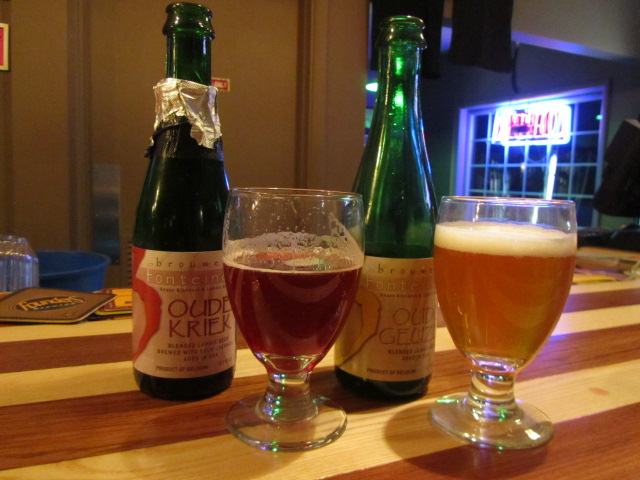 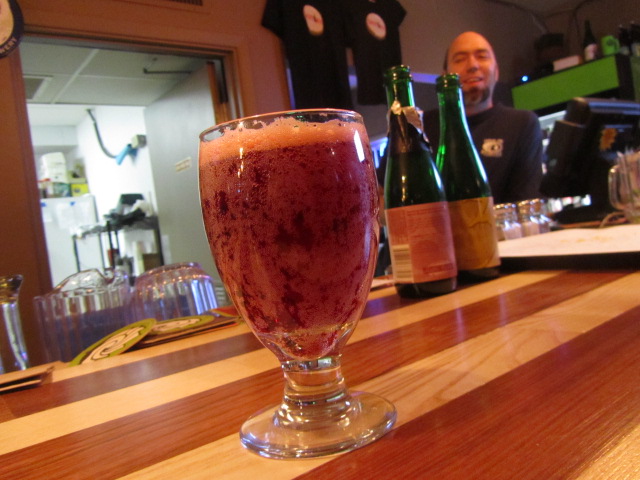 So there you have it. Most of what we remember from our action packed weekend. See you on the flipside!