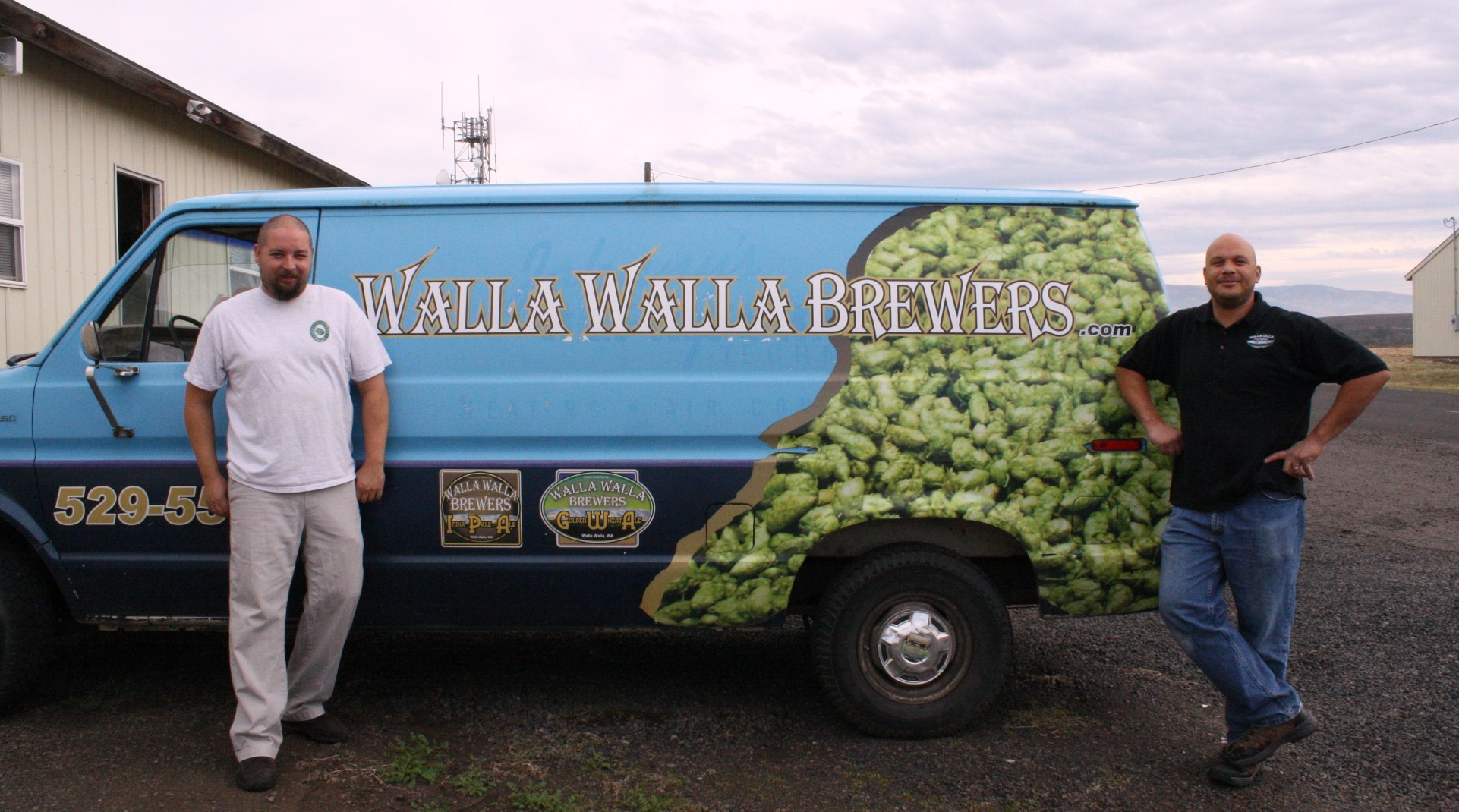 Las Vegas has the saying “what happens here stays here.” The same adage may also be applicable when referring to Southeastern Washington beer county. However, the connotative is acutely different.

When in Walla Walla do as the Walla Wallans do. This usually involves drinking a vast array of sumptuous area wines, or, for the typical beer drinker, a subfuse light American lager. The Walla Walla Valley is far from Sin City. In fact, it is a quiet and relatively conservative blue collar community. Closer to Portland than Boise, Walla Walla itself is a destination for surrounding towns. For those in search of specialty, or at least microbrewed beer, the choices are slim. But for those prospecting, there are a few welcomed options. We begin here with a brief series about some places to drink when in the Walla Walla Valley.

Located near the airport on the outskirts of town amidst numerous wine merchants in one of many World War II Airforce barracks, this small 7-barrel brewery began as a dream from once homebrewer Tyson Crudup. 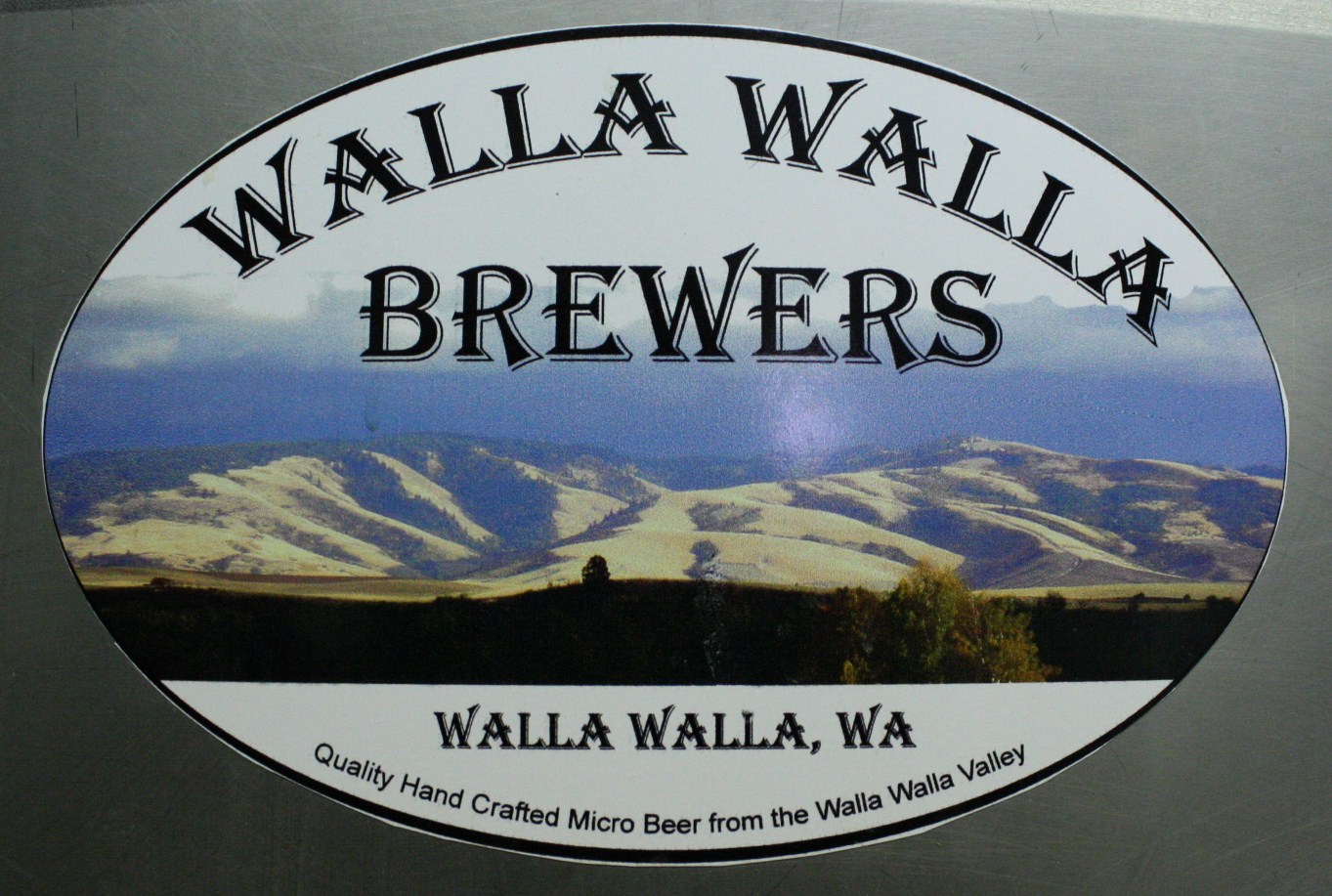 Crudup, a Walla Walla native soon joined forces with long time friends Justin Goff and Erik Wydra. “Things were getting out of control in the garage,” says Crudup, who was at one point homebrewing about 80 batches. Today Crudup and Wydra do everything and at the time we visited, had two beers on tap. One is a pale ale that employs crystal malts and small amount of roasted malts. The other is an IPA that also began as a homebrewing recipe and has unsurprisingly developed into their best seller. Chalk full of Columbus, Amarillo and Cascade hops, the biscuity brew is available at select pubs around Walla Walla. The small outfit also produces a red ale and a porter throughout the year.  Crudup cites Ice Harbor of Kennewick as a big inspiration to his beer. 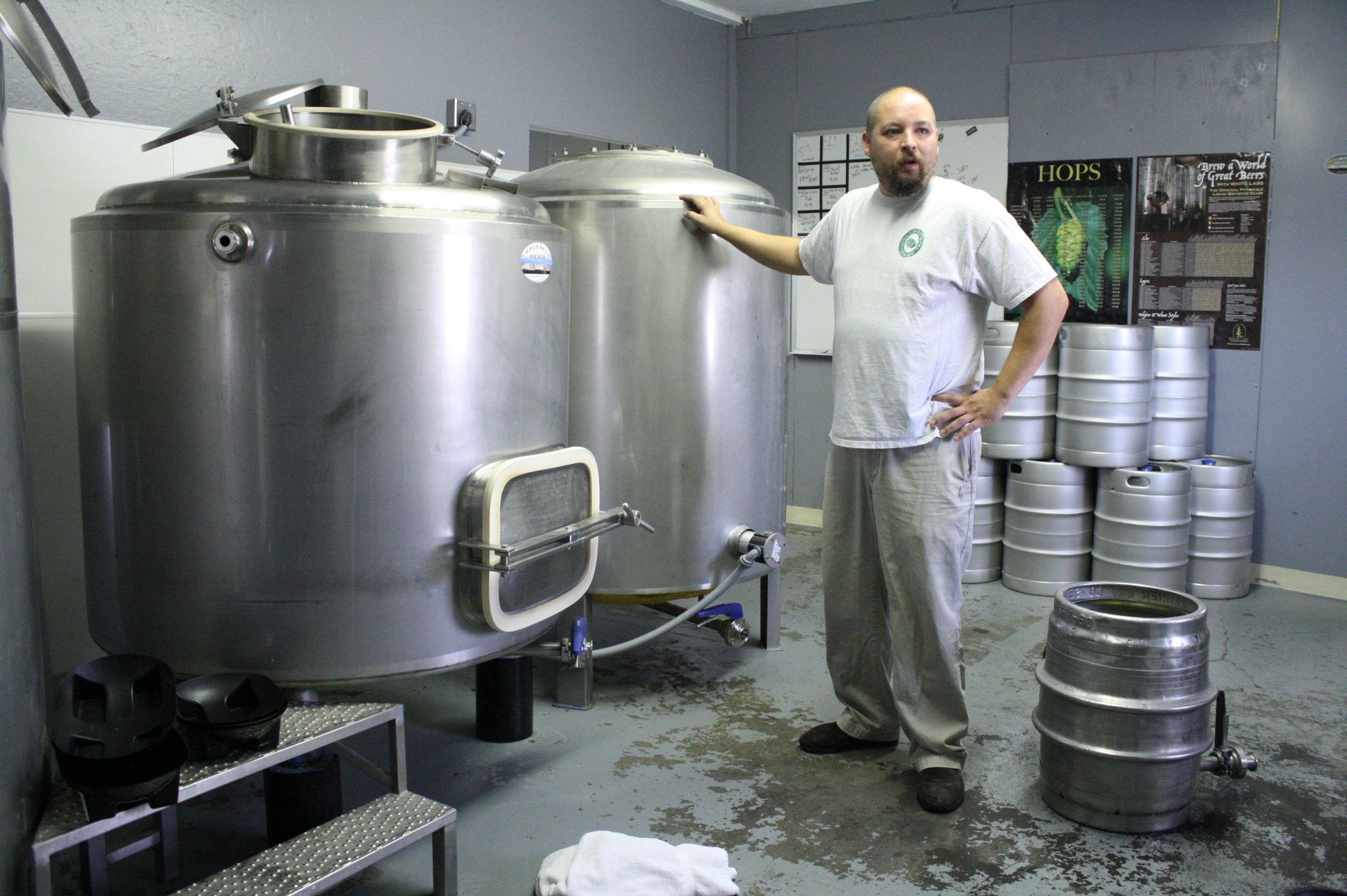 The brewing system Walla Walla Brewers uses was salvaged from the defunct Crab Creek Brewery in Moses Lake, WA. “It sat outside for about 6 years in disarray before we got it,” says Crudup. “We spent a long time cleaning it. Now that it is clean, it is a very easy system to work with.” With three 200-gallon fermentors, and a location 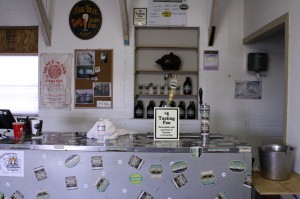 close to the hop fields WWB are afforded the luxury of a great working set up for the kind of brews they like to make and the locals are starting to drink. Crudup and Wydra attended hop brew school in Yakima last year and say they learned a lot. At festivals like the Walla Walla Sweet Onion Fest and Shakespeare Uncork’d, they’ve expanded their customer base and are developing a niche in the local marketplace. They offer samplings at the brewery and will fill a party pig mini-keg to go. Crudup says he doesn’t let the fact that he is in wine country (or light lager country) discourage him, in fact, he embraces it. “Winemakers are quite receptive of what we’re doing.” he says. “The saying is true that it takes a lot of great beer to make great wine.” 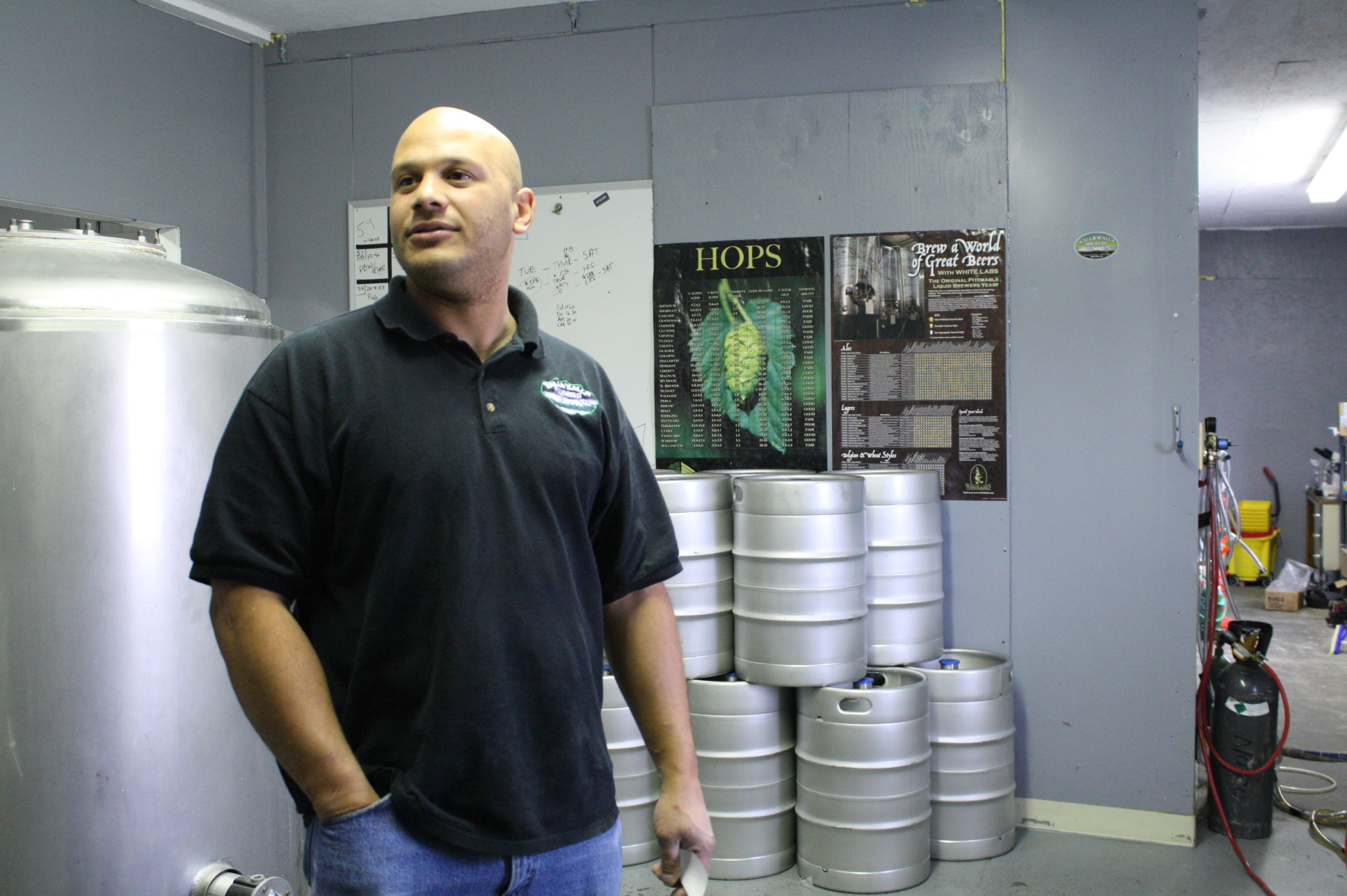