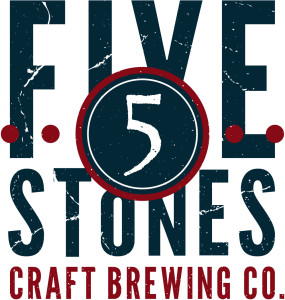 Last Thursday, 10 startup breweries pitched their business plans and brands to a panel of judges at the Brewbound Session Start-Up Challenge, which took place in San Diego, CA. This is the second Startup Brewery Challenge where Widmer Brothers has awarded the winner an opportunity to brew a unique collaboration beer with the brewers at Widmer Brothers’ pilot brewery.

For last week’s Challenge, there were a bunch of great new breweries that participated, but 5 Stones Brewery out of Cibelo, TX, stood above the rest. They have a really great thing going down there, and the Aloha Pina they poured – a golden ale brewed with pineapple and roasted jalapenos – was really unique and super tasty. 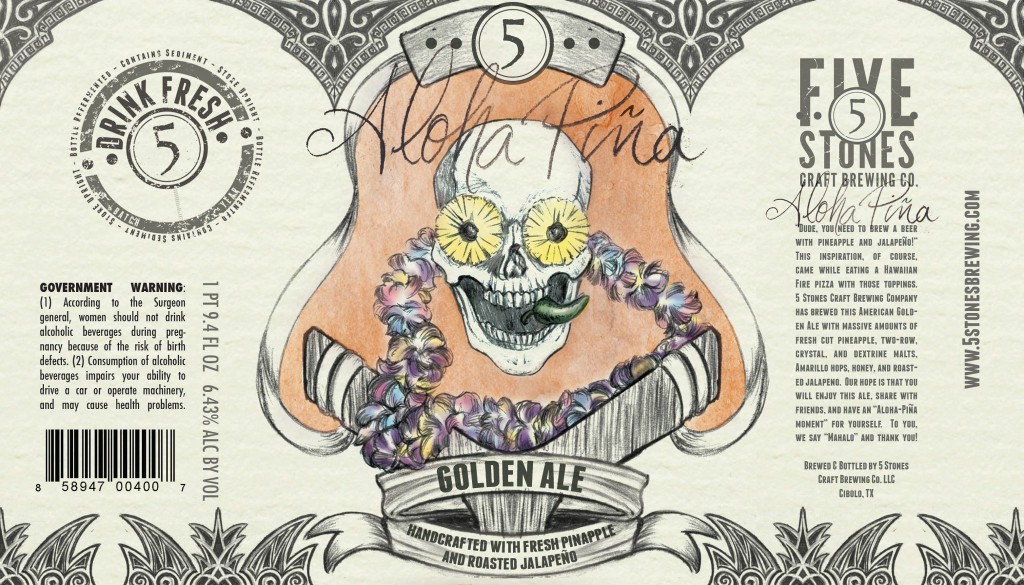 With the win, 5 Stones gets an all-expenses-paid trip to Portland with the opportunity to brew a new collaboration beer with Widmer Brothers, take an extensive tour of the pilot and production breweries, participate in Widmer Brothers’ daily taste panel, and meet with their sales, marketing, graphics, quality assurance, and packaging departments.