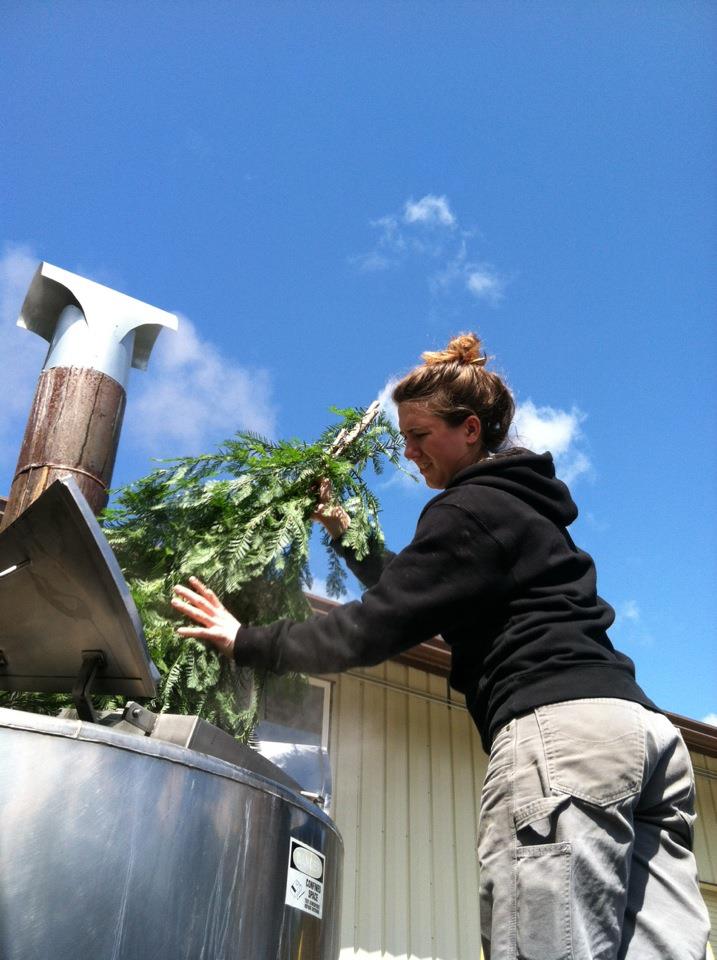 Press release:
From an outstanding group of talented applicants, Acacia Cooper of Anderson Valley Brewing Company (Boonville, CA) has been named recipient of the 2013 Glen Hay Falconer Foundation scholarship to the American Brewers Guild.  Acacia will be attending the American Brewers Guild’s Intensive Brewing Science & Engineering course which runs from January through June 2013.  The Intensive Brewing Science & Engineering course is a 22-week distance education program with a final week of residential instruction.  The course is designed for brewers and homebrewers who lack formal training in brewing science and covers all the fundamentals of beer production and quality assurance.
In making its final decision, the Selection Committee members were impressed by Acacia’s dedication, passion, and contributions to the broader brewing community.  In the words of committee members: “We were impressed by Acacia’s commitment to craft brewing as demonstrated both by her work as a brewer and her use of her chemistry background to produce an original study of green beer analysis that was presented to the MBAA.”  Adds another member, “Acacia has gone out of her way to get involved and contribute to her broader brewing community; she is the kind of person that is intent on making a difference”. 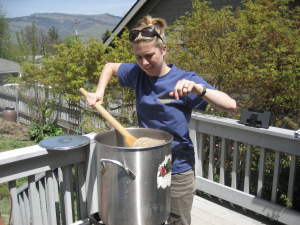 The brewing scholarship is a full-tuition grant along with travel stipend that is offered in collaboration with the American Brewers Guild.  The American Brewers Guild is a premier school for the craft brewing industry dedicated to providing a comprehensive learning experience that focuses on the technical, scientific, and operational matters and issues that brewers face in a craft brewing environment.
The Selection Committee, consisting of Christian Ettinger, Brewmaster-Owner of Hopworks Urban Brewing, Chip Hardy, Owner of The Bier Stein Bottleshop & Pub (Eugene, OR), Alan Moen, Editor of Northwest Brewing News, Shaun O’Sullivan, Brewmaster and Co-Founder of 21st Amendment Brewery, and Steve Parkes, Owner and Lead Instructor of American Brewers Guild were given the difficult decision of selecting a single recipient from a deep and talented group of deserving candidates. 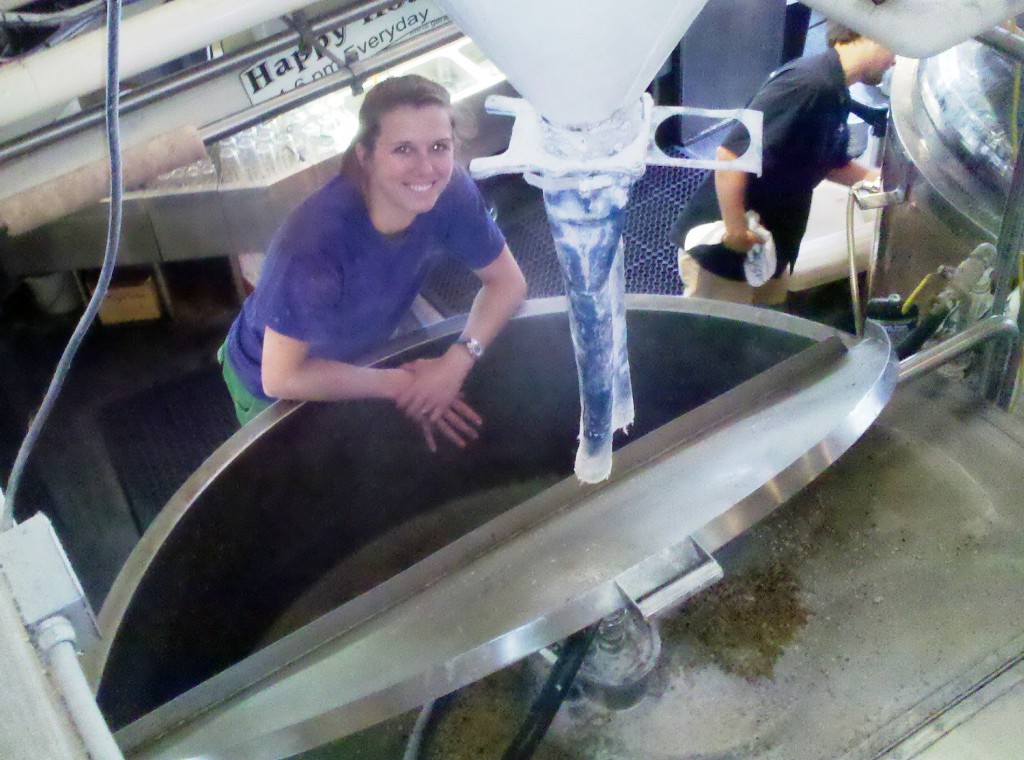 The Foundation extends congratulations to Acacia and a sincere appreciation to all the applicants for their interest and enthusiasm for the Falconer Foundation American Brewers Guild scholarship.  The Foundation thanks the Selection Committee for its hard work and energy and extends its gratitude to the American Brewers Guild for its co-sponsorship and support for the Foundation’s brewing scholarship program.
The Falconer Foundation has granted over 20 scholarships since 2004 and is dedicated to promoting knowledge and expertise in the craft brewing industry in memory and honor of Glen Hay Falconer.