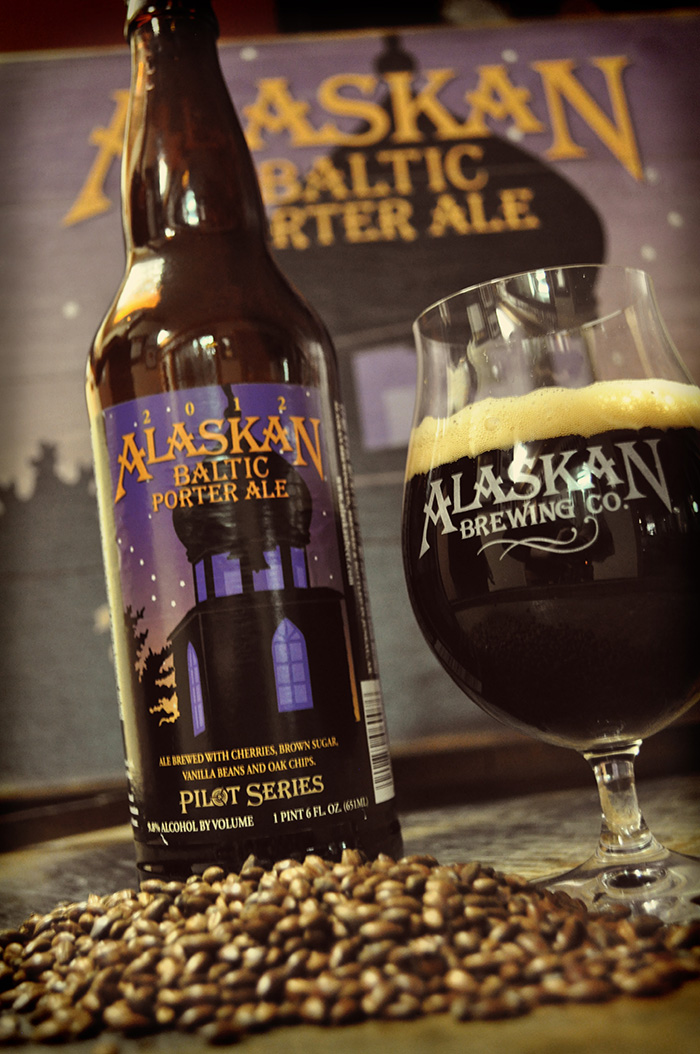 Alaskan brings back fan favorite for the fall

JUNEAU, Alaska (August 2012) –  Alaska has experienced a surprisingly cold summer season, despite record highs in the rest of the country, and Alaskan Brewing is welcoming the even cooler weather this fall with the next addition to the Pilot Series – Alaskan Baltic Porter.

“This beer is all about the ingredients,” says Alaskan brewer Michael King. “We hand-scraped and seeded several thousand whole gourmet vanilla beans, so that the vanilla flavors are fresh and full-bodied. We added hundreds of pounds of dark cherries during fermentation along with even more vanilla beans, and then finished it off by aging on toasted French oak chips for another level of flavor and complexity.” 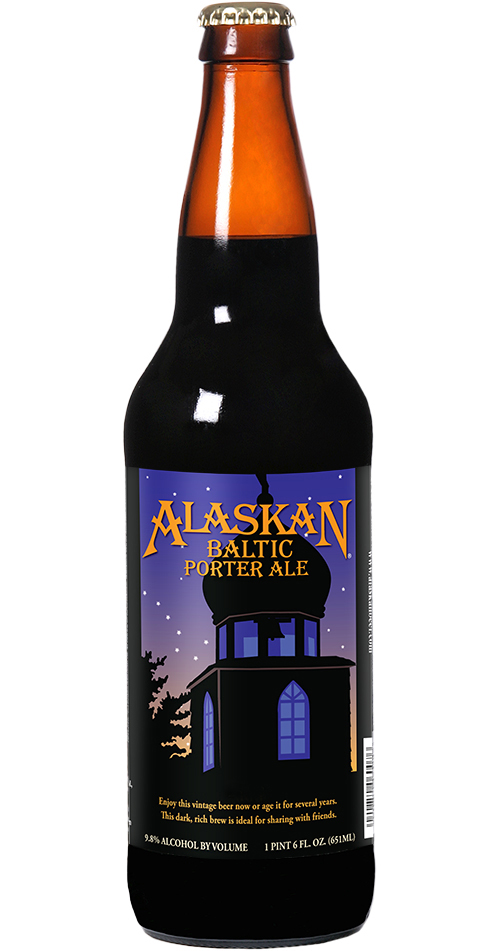 Alaskan’s Baltic Porter is full bodied and jet-black in color with garnet highlights and a dense tan head, characteristics similar to a Russian Imperial Stout. The style originated from the British who, in order to export their dark ales to the northern ports of the Baltic Sea, brewed them stronger and hoppier to endure the long voyage. The extra warmth was welcomed in these countries with harsh winters and a taste for the robust, attributes that also fare well in Alaska.

Raisin and licorice notes accentuate the smooth, deep maltiness of Alaskan’s Baltic Porter, and balance the chocolate and mild coffee characters. Oak brings hints of bourbon and hot toffee to the warmth of this richly flavorful beer.

Like Alaskan’s award-winning Smoked Porter, the Baltic Porter can be enjoyed fresh or aged like a fine wine. The vanilla characteristics are more apparent in fresher vintages while the malty and complex dark fruit flavors become more dominant with age.

Alaskan Baltic Porter is a proud member of Alaskan’s growing list of rotating specialty recipes released in the brewery’s limited-edition Pilot Series. Last released via the Pilot Series in 2009, Baltic Porter fans have been calling for its return ever since. They will get their wish this September when this bold and complex specialty brew releases in 22 oz bottles and on draft in select locations throughout Alaska and the western states where Alaskan beers are sold.

Learn more about where to find Alaskan Brewing products at http://www.alaskanbeer.com/our-brew/find-our-beer.html