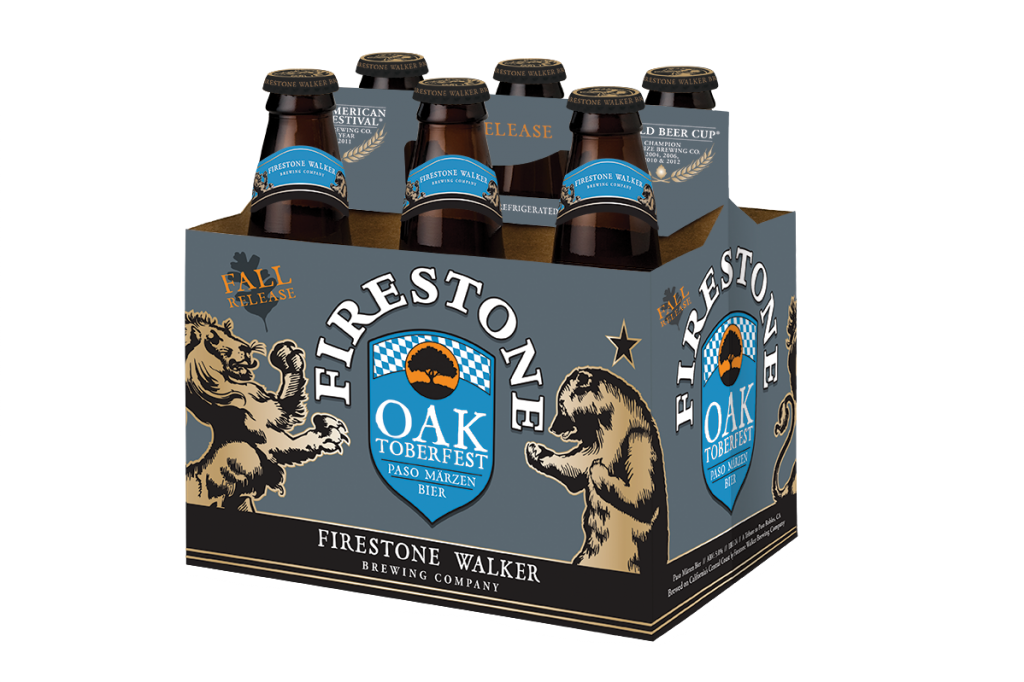 Paso Robles, CA: It’s time to dust off your stein and get a jump on German tradition as Firestone Walker Brewing Company is set to release Oaktoberfest in bottles, marking the first-ever packaged release of this “Paso Märzen Bier.”

“Oaktoberfest is a real quaffer,” said Brewmaster Matt Brynildson. “It’s mellow and rounded with this gorgeous autumn orange hue—it’s the kind of beer you should be drinking out of a liter mug.” 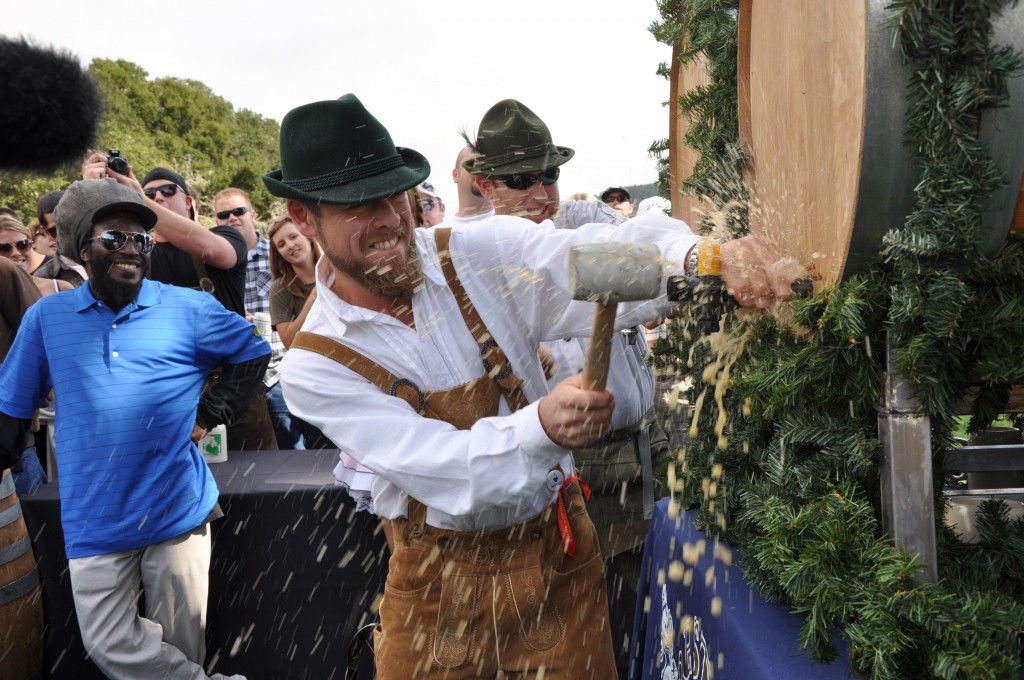 Oaktoberfest is a seasonal offering for late summer and fall, and will be available in six packs starting on August 1. Until now, the beer was exclusively a seasonal draft offering originally made for the brewery’s local Oaktoberfest celebration.

While the upcoming Oaktoberfest release is true to the brewery’s original version, it’s now slightly drier and hoppier to provide more balance with the sweeter malt character of the style.

“Oaktoberfest has always provided us an opportunity to play around with new German hop cultivars,” Brynildson said. “We’re now focusing on Hallertau Tradition, and we contracted directly with several German farmers to make sure we had enough to last. When visiting some of my favorite German lager breweries, I’ve seen a ton of Hallertau Tradition in their closets, and it proved to be a natural fit for Oaktoberfest.”

He added, “Nevertheless, this is not a hop-driven beer. It’s very traditional in style, incorporating equal amounts of Vienna malt and Pilsner malt, both from Germany. It all comes together to create this classic Märzen profile, with subtle honey-like aromas and hints of noble hop spice.”

The name Oaktoberfest is a nod to the brewery’s hometown of Paso Robles—Spanish for “Pass of The Oaks”—as well as the longtime presence of oak barrels as a central part of the Firestone Walker brewing operation. The checkered blue and white pattern on the label echoes the Bavarian flag and pays homage to the style.

The 2014 Madonna Inn Oktoberfest presented by Firestone Walker Brewing Company takes place on October 11. As always, Oaktoberfest will be racked to oak barrels and ceremonially tapped to punctuate the festivities.

“Tapping the barrels of Oaktoberfest has been an annual rite here for nearly a decade,” Brynildson said. “It’s a journey that has finally found its way into the bottle.