Paso Robles, CA—A wormhole of geekery opened up in the craft beer universe at the stroke of midnight last Friday when tickets to the 2014 Firestone Walker Invitational Beer Fest on May 31 sold out in 22 minutes.

Starting on February 15, Firestone Walker Brewing Company will be on the lookout for the “Ultimate Beer Geek,” who shall sniff, sip and strut their way into the 2014 Firestone Walker Invitational Beer Fest on a virtual red carpet of schwag—including four VIP early-entry tickets to the fest; a private brewery tour and tasting with The Lion (a.k.a. David Walker); complimentary overnight accommodations; and $100 to blow on food and merchandise at the Taproom restaurant and/or brewery store.

Beer enthusiasts are invited to throw their hat in the ring for this grand prize VIP package by unleashing their creativity and uploading an original video to YouTube® demonstrating why they are the ultimate beer geek. There are no creative parameters. However, video submissions will be judged on the basis of originality, creativity, ingenuity, cleverness, resourcefulness and pure entertainment.

The grand-prize winner will be chosen by brewery employees after the entry period closes on April 15, and will be announced on or beforeMay 1. A runner-up prize will also be offered, consisting of two general admission tickets; a private brewery tour and tasting with The Lion; and a $100 gift certificate.

“We view the term ‘beer geek’ as a badge of honor,” said Jamie Smith, Firestone Walker’s marketing commander. “We have always been maniacally obsessed with making better beer, so we have great respect for those who are equally obsessed with craft beer. We’re looking forward to what our most fervent fans can produce with inspiration and a smartphone camera.”

In just two years, the Firestone Walker Invitational Beer Fest has established itself as one of the nation’s can’t-miss craft beer events, with attendees embracing the casual open-air setting, access to rare beers and opportunity to geek out with leading brewers.

No purchase necessary to enter and the contest is void where prohibited by law. Contestants must be 21 years of age or older to enter. The odds of winning the contest depend on the number and overall quality of entries received. 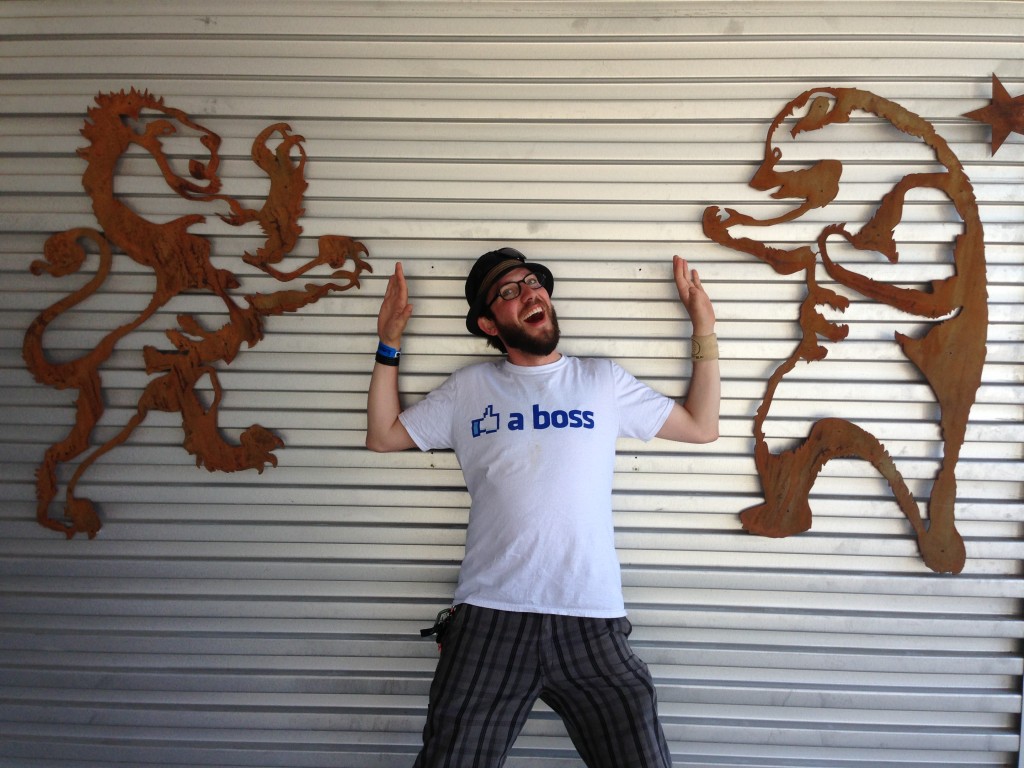 The Firestone Walker Invitational Beer Fest was born from a vision of creating a world-class festival featuring brewers who are leaders in the craft beer revolution. This is a day where we can all put down our sales and marketing pitches and simply commune and share our beers and stories with people who are truly interested in craft beer. See www.firestonebeerfest.com.