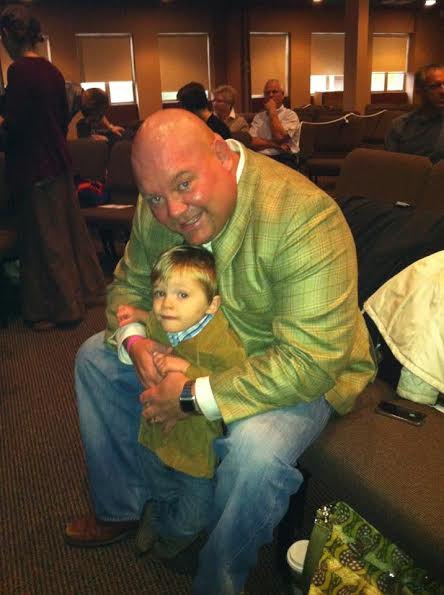 Press Release: General Distributors, Inc. is pleased to announce that Steve “Tiny” Irwin has joined the company as Business Development Manager effective Monday, October 20th. In this newly created role Tiny will cultivate the business General has with its current breweries, lead General in its Craft expansion, enhance the company’s expertise in the Craft segment and ensure that General has the proper structure, processes and procedures in place internally to be the most impactful distributor in the Portland market.

Charles A. Fick III, President of General Distributors, Inc. is extremely excited to have Tiny on board with the expertise, knowledge and relationships he has accumulated along the way in the industry. Tiny is a 12-year veteran of the beer business where he was most recently the VP Sales at Rogue Ales and Spirits in Newport, OR. Prior to Rogue Tiny spent 11 years at Miller Brewing Co then MillerCoors where he began his career selling on premise in San Diego, distributor management in San Francisco, then was responsible for the Safeway business in CA/NV/HI. After the joint venture Tiny relocated to Portland where he ran the MillerCoors Walmart team for the West.

Tiny notes, “It’s a privilege to work for a distributor that has a stellar Premium/Premium Light, Craft and Import portfolio. Not only does General sell great products but they pride themselves on building brands with brewery partners. I’m eager to bring my years of brewery experience to General Distributors to grow the brands we currently have in addition to adding more brands to our network.”