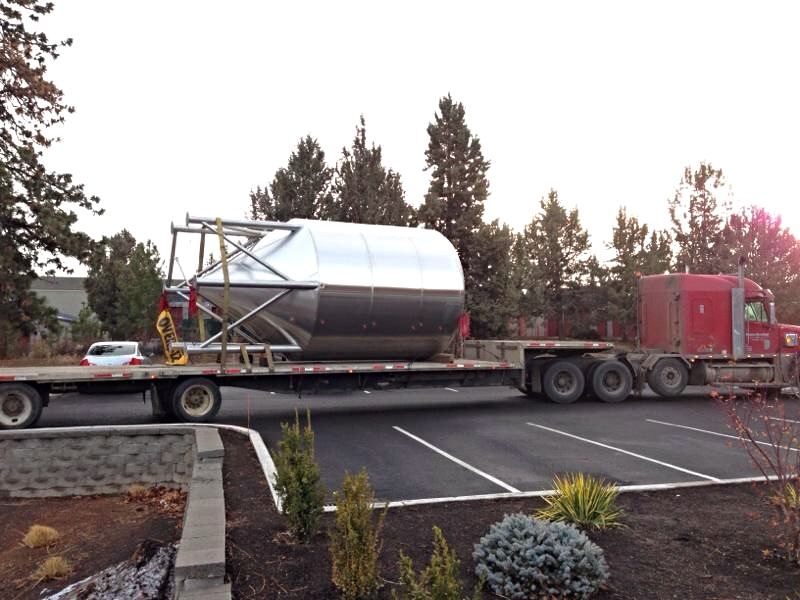 Seeing the increasing demand for production, GoodLife Brewing has started 2014 by beginning a multi-phase expansion at the brewery in Bend. The first phase of the 2.5-year-old brewery’s expansion is the addition of 3 fermenting tanks, making the brewery’s annual capacity 27,000 BBL’s, and the second phase is the installation of an 18 head canning line.

The 22,000 square foot brewery that started out empty is now quickly filling, as GoodLife Brewing adds two 240-barrel fermenting tanks and a 130-barrel lager tank. Head Brewer/Owner Curt Plants said, “We knew that by starting with a big space and 30 BBL brew house, we’d have the unique ability to grow organically as our demand grew.” With sales growing from 3,100 BBLS in 2012 to 9,000 in 2013, the three tanks will grow GoodLife’s capacity from 12,800 BBLs to 27,000 BBLs. 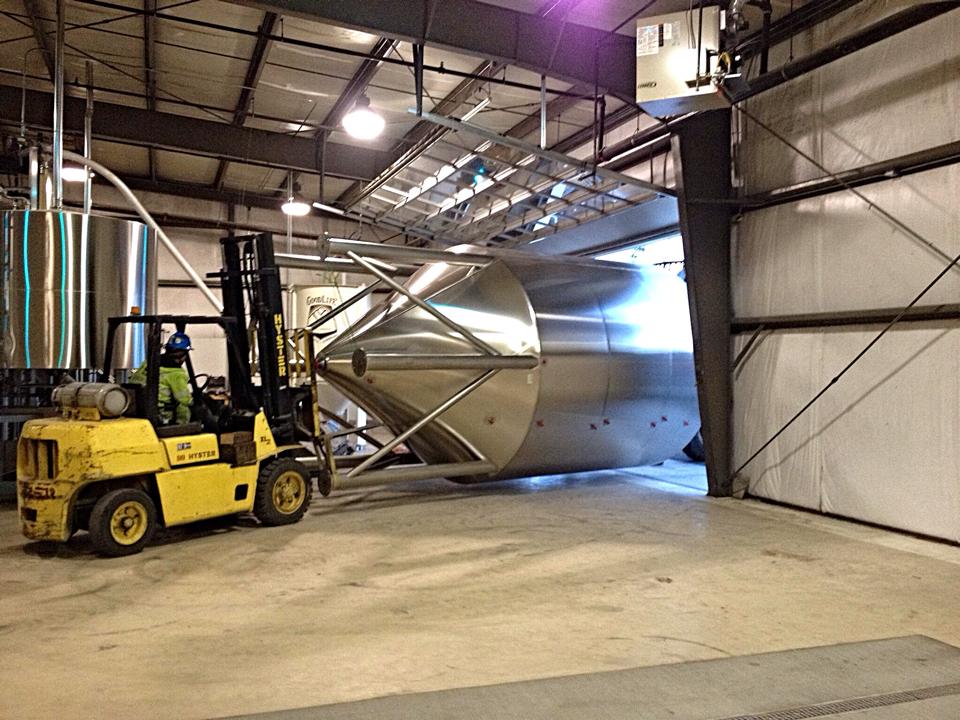 Plants said, “The 240-barrel fermenters will be used for package, which will free up the current tanks for us to brew more seasonal and specialty beers.” A few of the seasonal/specialty beers that GoodLife has brewed before are: 29’er Brown Ale, Redside IRA, Pass Stout, Comatose IIPA, and Evil Sister.  Currently, GoodLife is canning Descender IPA and Sweet As Pacific Ale, while the addition of a third can looms in the near future.

The new canning line that will be arriving at the brewery this week is an 18-head line built by Palmer-Tech, based out of Chicago, IL. This is the first canning line they have sent to the West Coast and also the largest they have built, which is capable of running at 150 cans per minute. Having used the excellent services of Craft Canning for the last 9 months, GoodLife is excited about having their own line on-site.  Plants said, “We’ve always been advocates of canning beer and it’s always been our goal, so to have our own machine is a dream come true.” 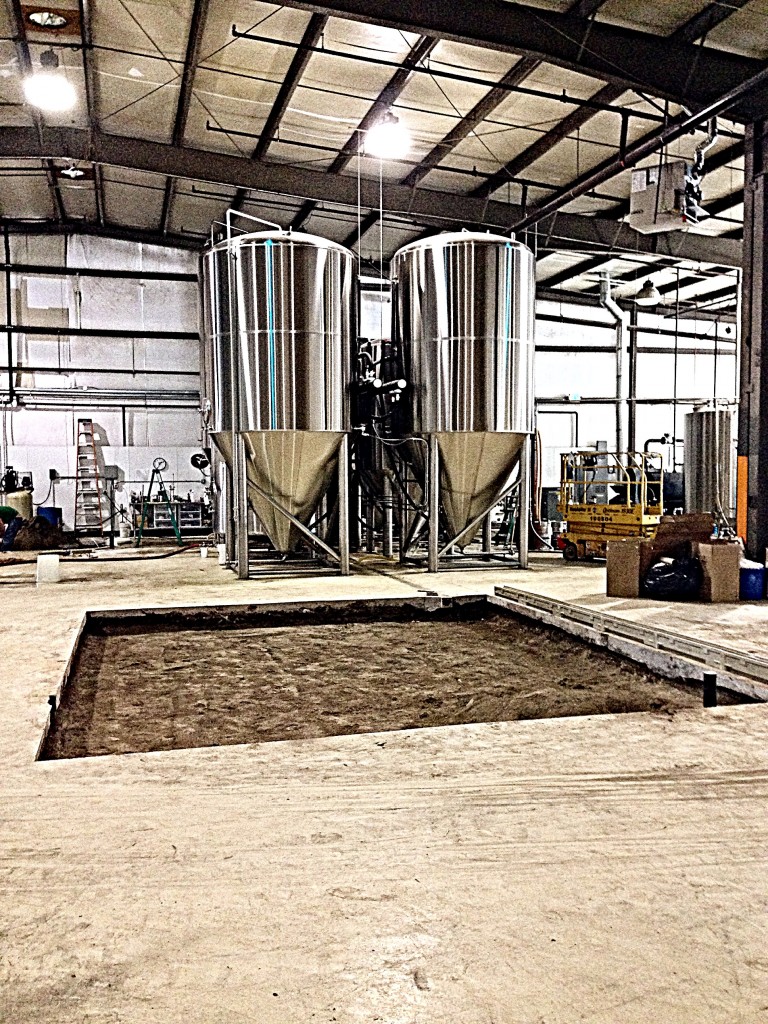 With the additional of tanks and the canning line, you will be able to find an increasing supply of GoodLife cans at Fred Meyer’s, Safeway, Market of Choice, Whole Foods, New Seasons, Trader Joes, QFC and PCC Natural Markets throughout Oregon, Washington, and Idaho.