EUGENE, OR. – Hop Valley Brewing Company is increasing production capacity by 75% to keep up with growing demand fueled by a new distributor and expansion into new geographic areas.

Four new tanks ranging from 4,000 to 6,000 gallons arrived yesterday, with five additional even larger tanks scheduled to arrive in October. The increased capacity allows Hop Valley to expand distribution throughout Washington and Idaho, including Seattle and Boise.

“We are extremely excited to have Columbia Distributing as our new partner,” says Hop Valley co-owner Charles Hare. “Columbia’s world class sales execution combined with their strategic focus will provide us the spark we have been looking for in our Willamette Valley, Southern Oregon and Central Oregon markets.

Hop Valley is projecting 25% growth above current trends in each of these markets with its new distributor. According to Hare, “Columbia has 85 years of experience with 535 area employees focused daily on craft beer sales, which provides Hop Valley the launch pad to brew more beer, create more jobs and meet customer demand throughout the west.”

Hop Valley is one of the fastest growing craft breweries in the Pacific Northwest. Founded in 2009, earlier this year the company expanded into Northern California. 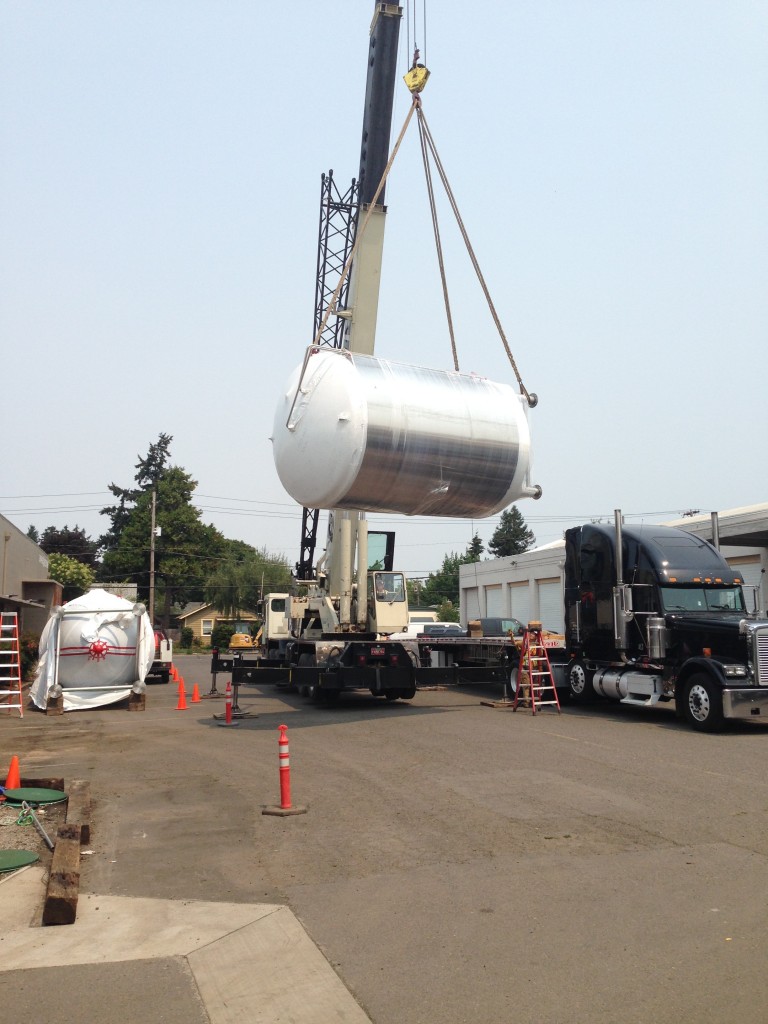 “We’ve added sixty jobs since our Whiteaker neighborhood tasting room and production brewery opened and we anticipate 20 additional new jobs before end of the year,” according to Hare.

At the recent World Beer Cup® awards Hop Valley was the only local brewery recognized with international awards. Hop Valley’s Double D Blonde and Citrus Mistress IPA brews were both named top 3 beers in the world. A total of 4,754 beers from 1,403 breweries representing 58 countries competed.

On Monday evening Hop Valley hosted a Community Thank You Celebration at its tasting room in Eugene’s Whiteaker neighborhood with more than 500 people in attendance. The event included special ‘roll back’ pricing on pints of beer, Hop Valley prizes and a contest to name a new beer being introduced later this year.