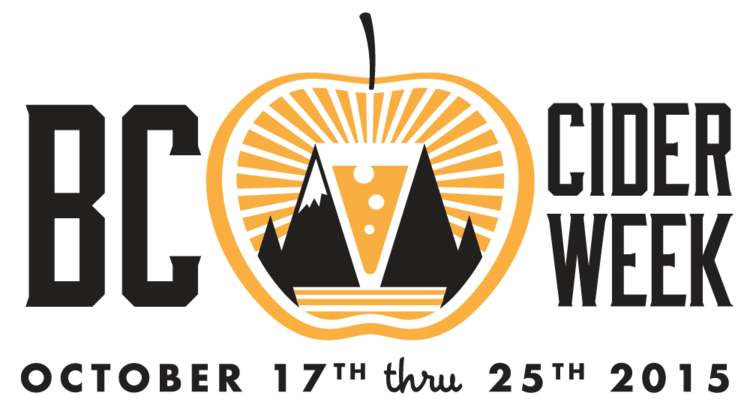 Additional cider week highlights include the University of British Columbia Apple Festival on October 17-18 with heirloom apple tastings of 60 varieties, display of over 200 apple varieties and more; a Local Cider Masterclass at Cascadia Courtenay on October 20; a complimentary BC Craft Cider Tasting at Marquis Cellars in Vancouver on October 21; the opportunity to “Name a Cider Tree” at Tod Creek Craft Cider for those who visit the tasting room between October 17-25. Don’t’ miss the craft cider tap takeovers in Victoria at Spinnakers from Oct. 17-25 and at Moon Under Water Brew Pub on October 22.

“We have seen truly amazing growth in British Columbia’s cider industry, with some really innovative styles and products,” said Sherrye Wyatt, executive director of the Northwest Cider Association. “Cider lovers throughout the Northwest won’t want to miss these festivities and the chance to meet the makers of truly premium products.”

Watch the calendar at www.nwcider.com as events are added.  When applicable, tickets and reservations are strongly encouraged for some events, such as the BC Cider Week Kick-off and cidermaker dinners. Follow along via @NWCider and #BCCiderWeek15. BC Cider Week is sponsored by Sip NW and CIDERCRAFT.