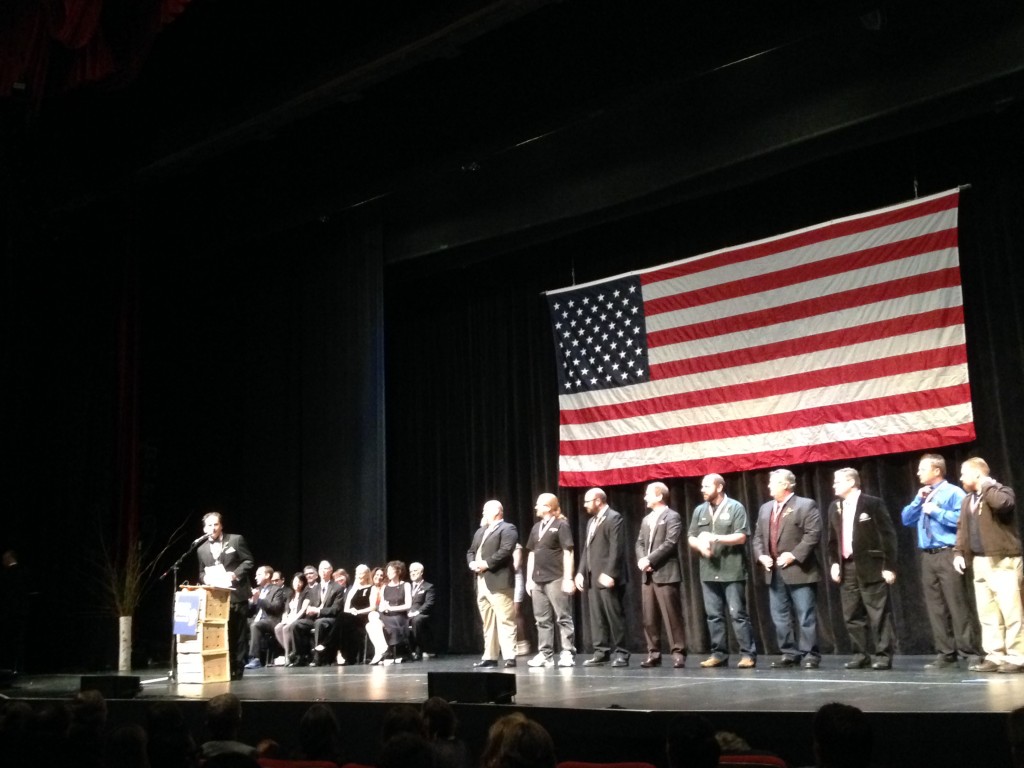 EUGENE, Ore.—Jan. 17, 2014—In an award ceremony hosted on January 16th at the Palace of Fine Arts Theater in San Francisco, Calif., Ninkasi Brewing Company’s co-founder and founding brewer, Jamie Floyd, was honored as the brewery received a Good Food Awards medal for its Believer Double Red Ale. Joined by food crafters from across the country, the ceremony celebrated the top 130 socially-conscious food entrepreneurs for their commitment to producing authentic and responsible food.

In a blind tasting held last September, an impressive panel of more than 20, including brewers, craft beer writers, and influencers in the industry, sampled and scored each of this year’s beer entries.  Paired with an in-depth questionnaire investigating each breweries’ sustainability efforts – ranging from the ingredients used to the relationships with its consumers, suppliers and community—Ninkasi received the award for its strides towards creating a better community throughout all states where its beer is sold.

“We were impressed to learn about Ninkasi’s sustainability efforts – from solar panels to sourcing nearly all of the hops it uses from the Pacific Northwest – as well as a deep philanthropic engagement in Ninkasi’s community,” explains Sarah Weiner, executive director for Seedling Projects.

“We have always strived to be the village brewer and continue to look for ways to improve our operations from employing sustainable practices in our facilities to the relationships we create within our communities and even how we treat our employees,” says Floyd. 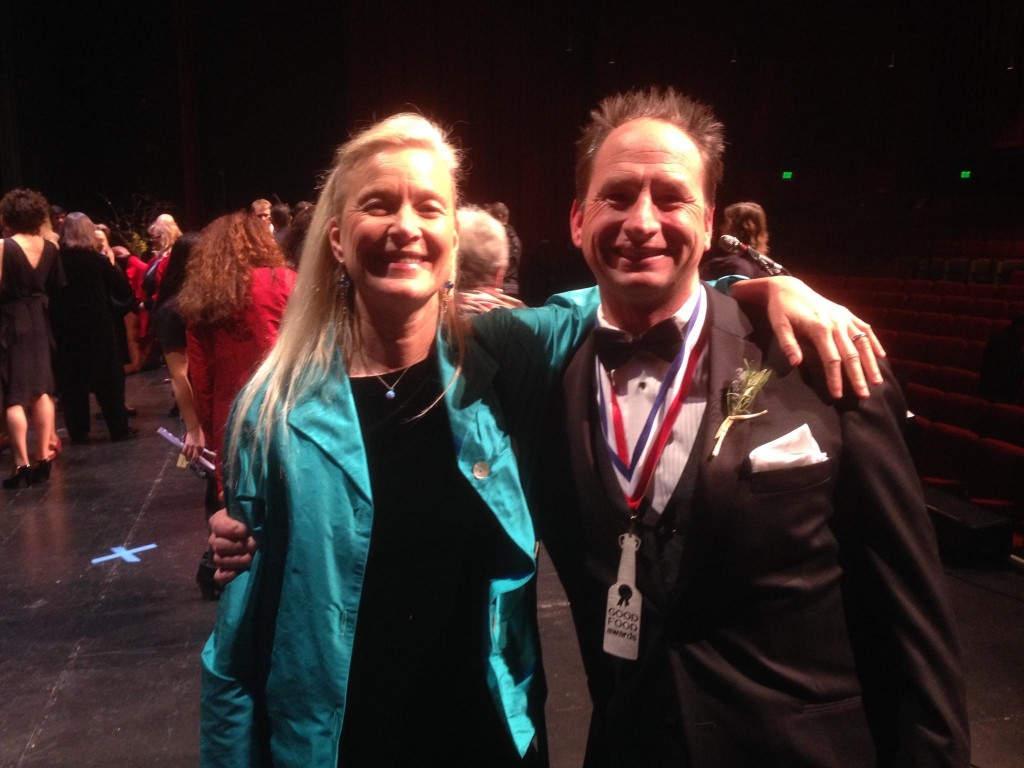 From sourcing local ingredients, to upcycling, recycling, increasing energy efficiencies, and giving back to all the communities where it operates, Ninkasi strives to continually make choices that benefit its community and lessen its environmental impact.

“It is exciting to learn from other Good Food Awards winners as well as the other breweries we share this honor with,” says Floyd.  “I look forward to continuing our commitment to providing nourishing beer in the most sustainable ways we can!”

For more about Ninkasi Brewing Company and its sustainability efforts, visit: www.ninkasibrewing.com/about/about-sustainability/.  A complete list of Good Food Awards Winners can be found here: http://www.goodfoodawards.org/winners/.