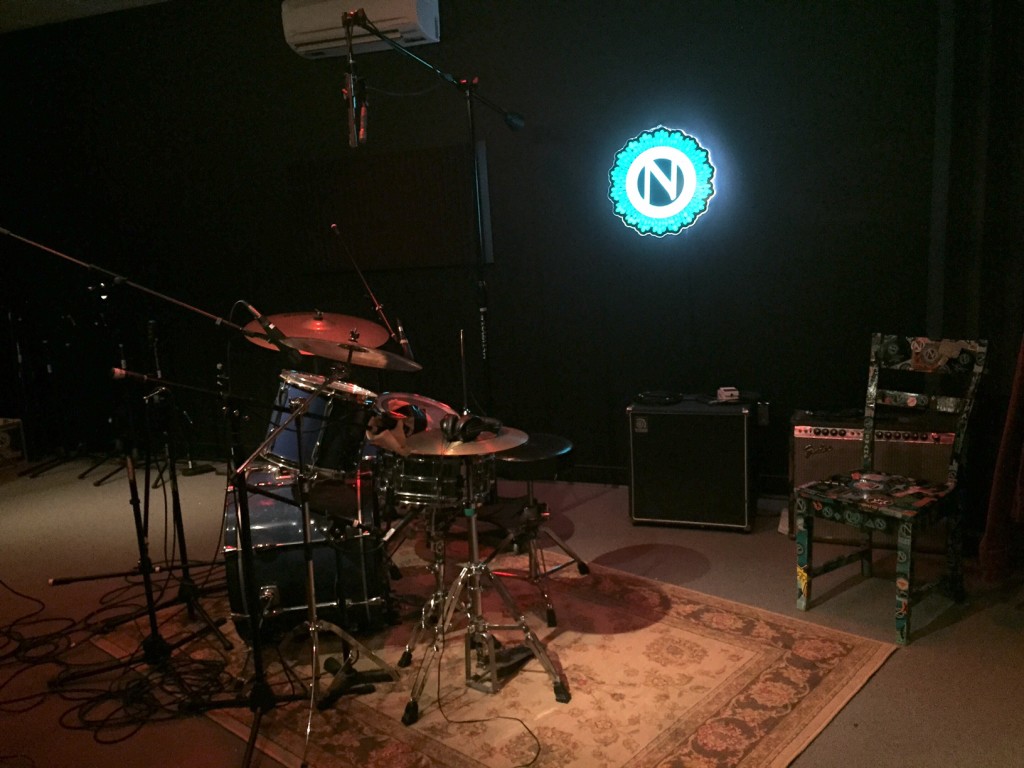 EUGENE, Ore.—Feb. 24, 2015— Ninkasi Brewing Company believes crafted, independent beer and music is a winning combination. Since the beginning Ninkasi has supported local artists in a variety of ways, all organized by James Book, Ninkasi brand and experiential marketing director. With the opening of its new Ninkasi Studios this past June, the brewery announces its first original musical offering— the “Dawn of the Red Compilation EP,” available on Ninkasi’s website this March.

Since 2009, Ninkasi has supported artists including music production, engineering and recording from iterations of the brewery’s in-house recordings studio, album pressing sponsorships, assistance in tours and bookings, and opportunities to showcase their music at Ninkasi signature events. Book has been at the helm of the studio operation, bringing a wealth of experience in the music industry to the brewery’s marketing mix.

“Coming from a 20-year career in both recording and touring in music before craft beer, it’s  rewarding to be able to help new artists reach their aspirations and help them navigate some of the chasms we had to cross without the support of sponsors,” explains Book. “The opening of Ninkasi Studios will enable us to support up-and-coming artists at no cost to them.”

The release of the “Dawn of the Red Compilation EP” celebrates the addition of the brewery’s Dawn of the Red India Red Ale to its year-round Flagship Series. Working with five artists, ranging in sound and style, each band was directed to use “Dawn of the Red” as a focal lyric and to interpret the phrase however they choose. The outcome: a diverse offering of five different genres, some literal in meaning, some metaphoric, all inspired by craft beer.

“Just like craft beer, the opportunities for creative collaboration and shared successes are nearly unlimited in terms of craft beer helping to drive new music awareness and vice-versa,” says Book. “Completing our first album was a blast, and we can’t wait to share the creations of these artists with craft beer and music lovers alike.” 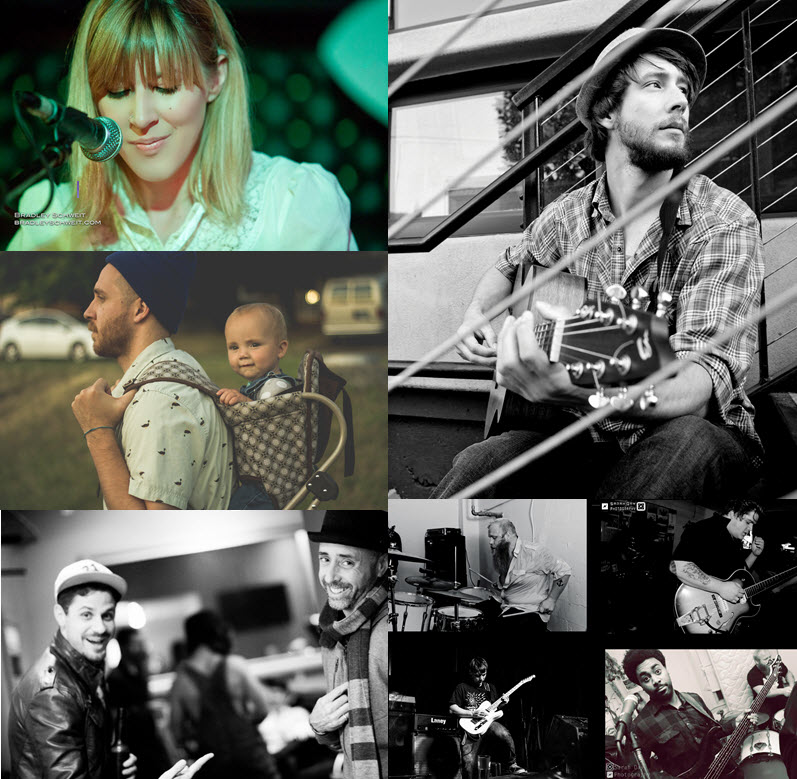 Track 01: Vokab Kompany + Kraddy – San Diego, CA
Self-described as two MC/singers backed by a four-piece “band of awesome,” Vokab Kompany has been friends of Ninkasi since 2013, providing live music for festivals like the annual Whiteaker Block Party in Eugene.  Produced by Kraddy of famed The Glitch Mob, “Dawn of the Red” by Vokab Kompany + Kraddy offers a hip-hop recap of a zombie apocalypse set within a pulsating EDM esthetic.

Track 02: Gayle Skidmore – San Diego, CA
Since 2011, Ninkasi has proudly sponsored artist Gayle Skidmore including the release of her album “Zombie Heart” in 2012. Named the Best Singer Songwriter by the 2013 San Diego Music awards, Gayle’s early love for music is evident – a songwriter since the age of eight. Gayle’s interpretation of “Dawn of the Red” offers a soulful look at a relationship.

Track 03: Sapient – Eugene, OR
For 15 years Sapient has been perfecting his trade as a hip-hop artist in the Northwest. Beyond a family man, Sapient is also an accomplished videographer, guitarist, singer-songwriter, and graphic designer. “Dawn of the Red,” produced and recorded by Sapient, is an exploration of the word “red” tied together by heavy heating beats and captive melodies.

Track 04: Black Beast Revival – Bellingham, WA
A highly-energized rock and roll band hailing from Bellingham, Black Beast Revival was deemed “a grungy Black Keys” by the Eugene Weekly. In 2013, the band played at Ninkasi’s SXSW showcase in Austin, Texas, “scaring” the locals.  As one of the first bands to record in the new Ninkasi Studios, the band laid down its “Dawn of the Red” track while between cities on it West Coast Tour.

Track 05: Tyler Fortier – Eugene, OR
Winner of Eugene Weekly’s “Next Big Thing” in 2010, singer-songwriter and most recently, producer, Tyler Fortier joined Ninkasi’s first SXSW showcase in 2011 and has been a powerful force in local Americana. Bringing a melodic, acoustic track to the compilation, “Dawn of the Red” by Tyler Fortier enters “a city on fire.”

Look for a free download the “Dawn of the Red Compilation EP” online this March at www.ninkasibrewing.com. Consumers can also look forward to opportunities to win limited edition 12-inch vinyl copies on Ninkasi’s social media channels.