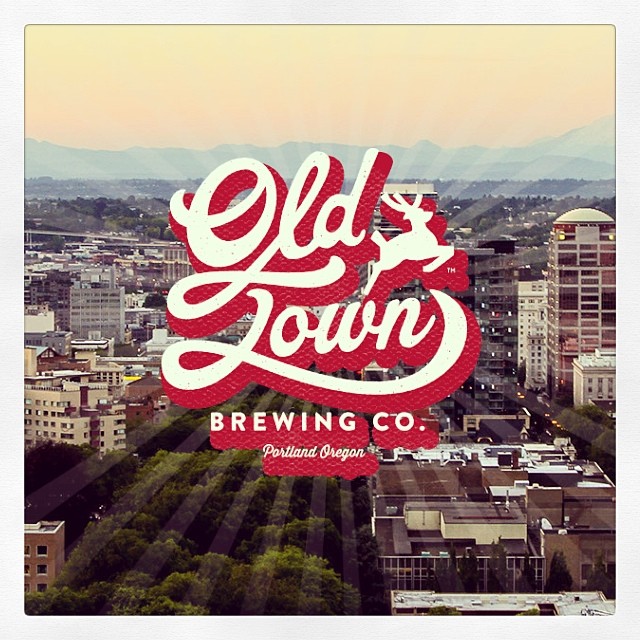 Portland, Ore. – (October 21, 2014) Old Town Brewing Co.® (OTB®), a locally owned and operated Portland brewery, will celebrate the season premiere of Grimm’s® fourth season on Oct. 24, 2014, with the tapping of its Wesen Wiezen specialty brew. For every pint sold, OTB will donate $2 to the Grimmster Endowment at OHSU Doernbecher Children’s Hospital.

No stranger to ghosts and legends with its famed haunted location in Old Town, Old Town Brewing Co. knew locally filmed and beloved Grimm would be the perfect partner for a specialty beer, and just in the time for Halloween, too. The result is a delicious reflection of Portland and the show’s character.

The Wesen Wiezen, a black Bavarian hefeweizen brewed in tribute to Portland’s own Grimm TV show, is a classic Bavarian-style hef with black malt that shifts the shape of the sessionable black ale. The specialty brew will be available at both the brewery location on Martin Luther King Blvd. and the Old Town Pizza Davis Street taproom location until it’s sold out.

“For Old Town Brewing Co., this is what it’s all about – creating beer with local partners that reflect the spirit of our city, while being able to give something back to an incredibly important local organization,” said Adam Milne, owner of Old Town Brewing Co. and Old Town Pizza. “My hope is that the community will rally around this opportunity to enjoy incredible beer and raise as much money as possible for Doernbecher.”

Old Town Brewing Co. has been busy during its first two years of inception, scooping up four major awards in the last 12 months, two from the Great American Beer Festival (GABF) and two from the World Beer Cup. Those beers include the following:

About Old Town Brewing Co./Old Town Pizza
Old Town Brewing Co. (OTB) opened in northeast Portland, Ore., in 2012. With an emphasis on crafting its beer to reflect the spirit, values, history and personality of Portland, OTB proudly uses Portland’s legendary white stag symbol as the emblem for its beers. OTB is the first Portland brewery to deliver beer and pizza by bike straight to consumers, rain or shine. Reclaimed materials were extensively incorporated into the design of the brewery, evoking an atmosphere authentic to Portland.