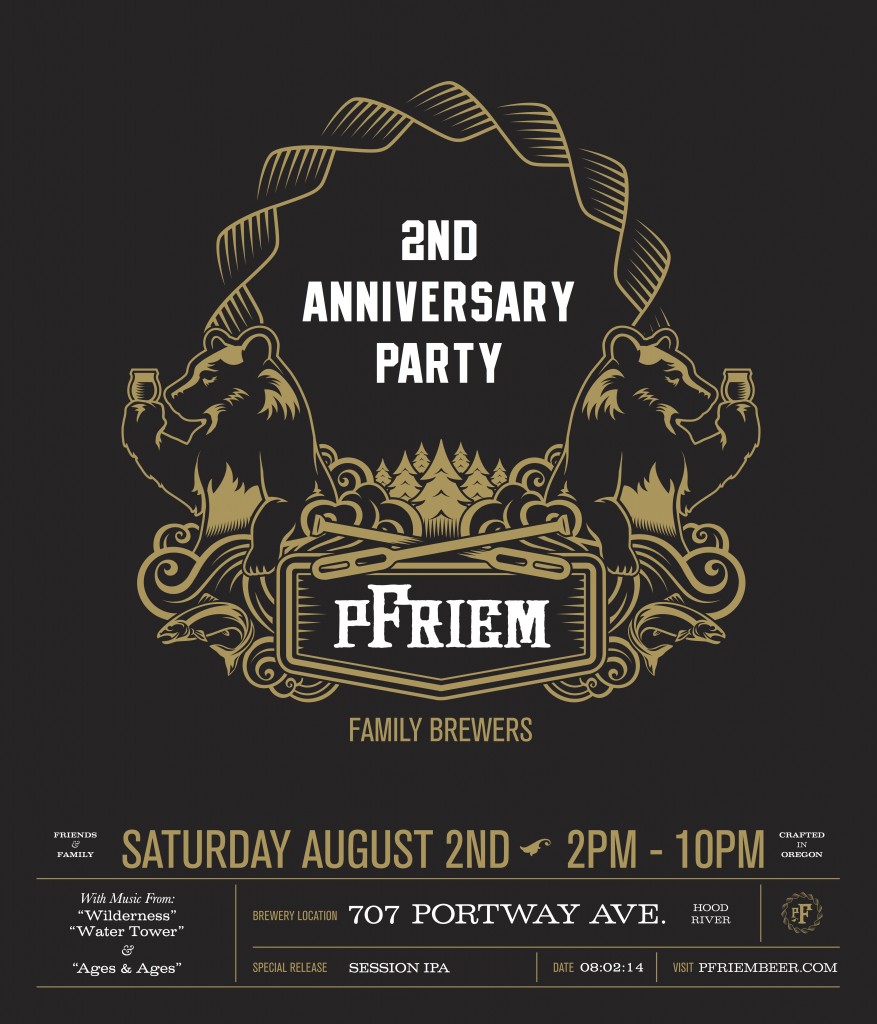 pFriem Family Brewers proudly announce their 2nd Anniversary event on Saturday, August 2nd, 2014 from 2PM to 10PM.  In addition to celebrating this 2 year milestone, pFriem is very pleased to announce the Grand Opening of the new outside patio adjacent to the current tasting room and restaurant. Featuring a unique outdoor structure constructed of steel and barn wood and a central fire pit, the outdoor patio will expand pFriem’s seating capacity and treat guests to stunning views of the Columbia River Gorge. The pFriem tasting room and outdoor patio in Hood River, OR is open 7 days a week for lunch and dinner service at 11:30am. 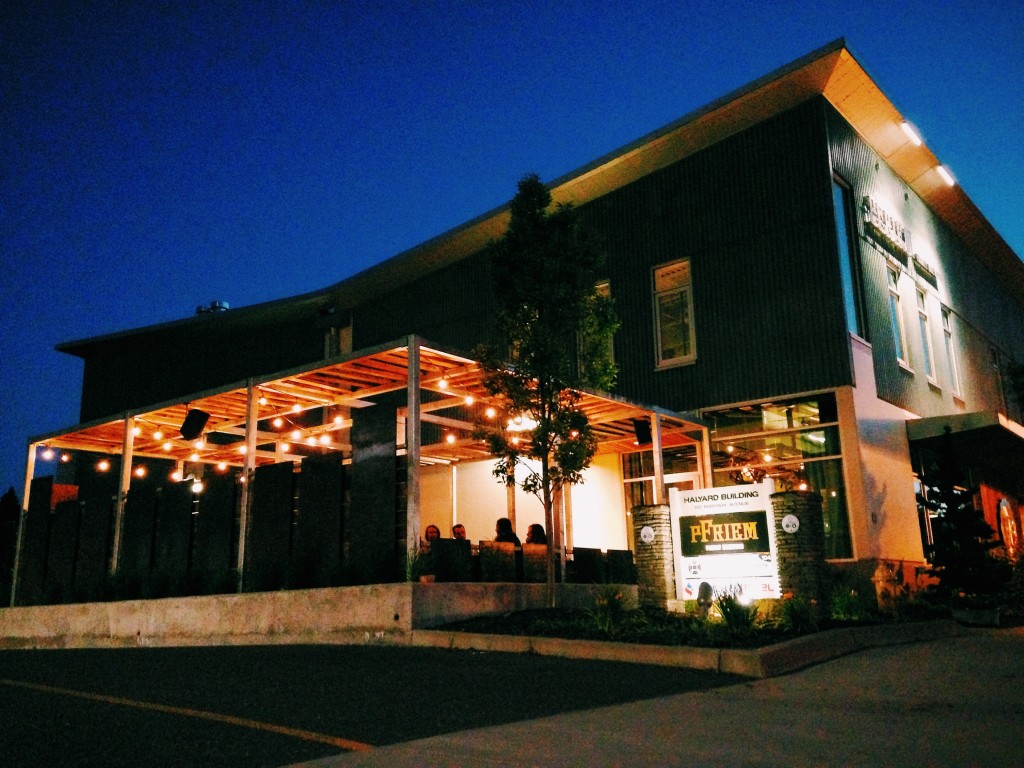 The pFriem‘s 2nd Anniversary party will be a family-friendly event, featuring live music with bands including Wilderness [Bend, OR], Water Tower [Portland, OR], and will headline band Ages and Ages [Portland, OR]. pFriem’s party will take place in the parking lot to the east of the brewery with views of the Hood River waterfront and easy access to Waterfront Park.  There will be a local vendor “pop-up shop” and a kid’s corner in the parking lot featuring face painting for young & old by Shining Faces LLC. The pFriem brew crew will be doing a special release of a Session IPA. 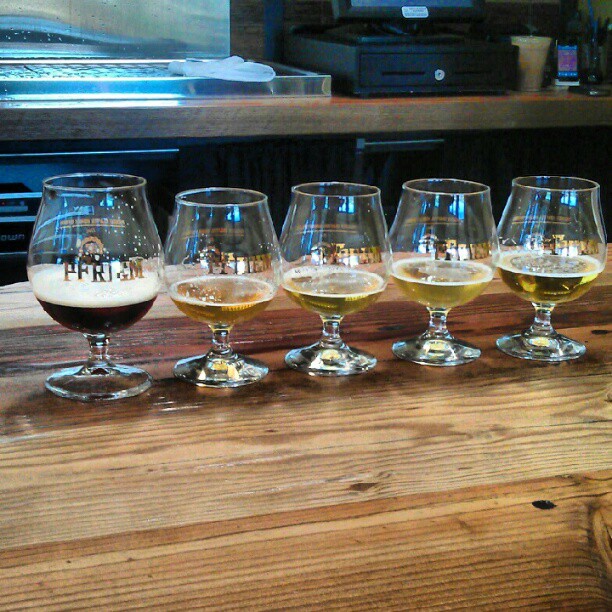 The schedule of events is as follows:

pFriem (pronounced “freem”) produces an array of beers that feature Belgian inspired ales, along with Northwest hop forward favorites.  pFriem currently features a wide range of seasonal beers and has most recently started a barrel-aging program, which consists mostly of traditional Belgian [Lambic-style] sour ales that will be ready in the next year.

pFriem Brewery and Tasting Room is located in Hood River, OR, just south of the Washington State border and across the street from the town’s beautiful Waterfront Park.  Enjoy breathtaking views of the Columbia and White Salmon rivers while enjoying pFriem’s core beers and current seasonals. The pFriem tasting room offers a Belgian-influenced menu, made with locally sourced ingredients and designed to pair with the pFriem family of artisanal beers. 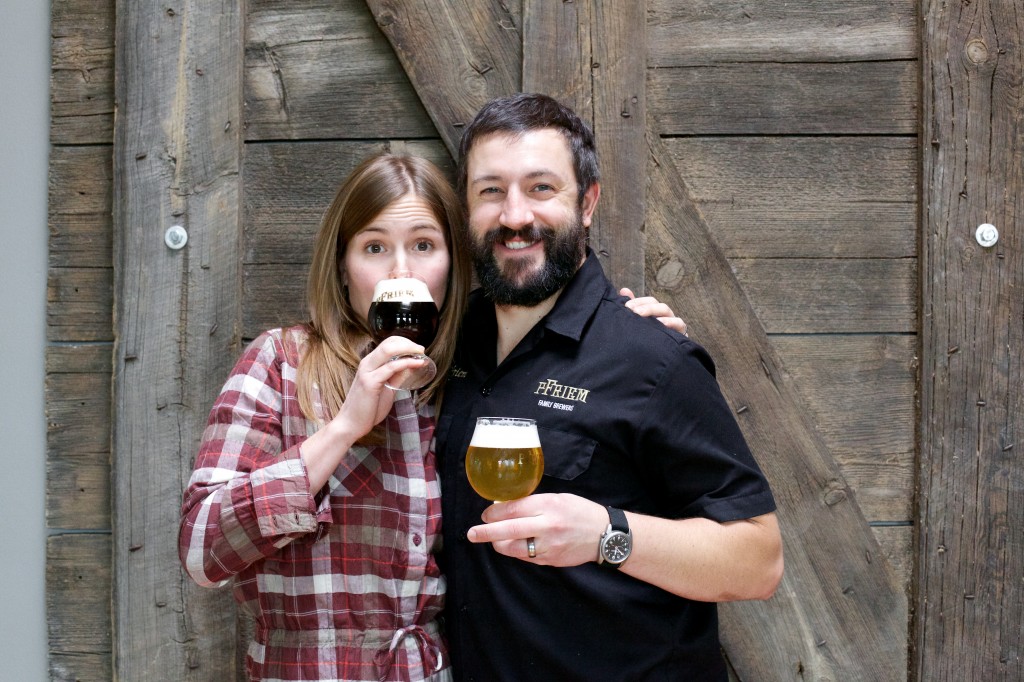 About pFriem Family Brewers:
pFriem Family Brewers is a Northwest & Belgian inspired 15-barrel brewery and tasting room in Hood River, OR.  pFriem artisanal beers are symphonies of flavor and balance, influenced by the great brewers of Belgium, but unmistakably true to our homegrown roots in the Pacific Northwest.