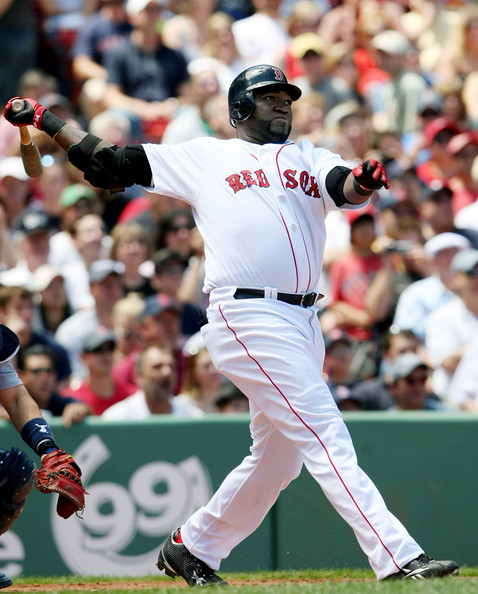 SEATTLE, WA – May 27, 2010 – Pyramid Breweries excitedly announces ‘High Heat’ – a regional promotion building upon Pyramid’s partnership with the Seattle Mariners – and invites Pyramid fans and baseball fans alike to enter for a chance to win.

High Heat captures the energy and excitement surrounding the northwest’s favorite baseball team.  There are over 30 prizes up for grabs and one lucky fan will win the experience of a lifetime – throwing out the first pitch at a Seattle Mariners vs. Boston Red Sox game in July.  Prizes include:

Grand Prize – a Seattle summer weekend for one winner and three friends. Including:

The winner will throw out the first pitch at the July 24, 2010 Mariners vs. Red Sox game

Entry forms can be found at a variety of Pyramid retailers – featured on Pyramid High Heat displays, on the back of Pyramid High Heat bottle neck hangers, and at the Seattle and Portland Pyramid Alehouse locations. Only residents of Washington, Oregon, Idaho, Montana, and Alaska are eligible to enter for a chance to win. 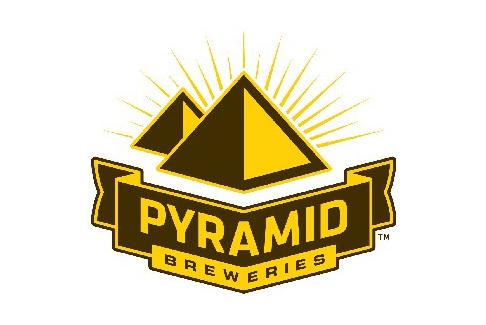 “Summer in Seattle is an incredible time to embrace all that the city has to offer,” said Mike Brown, Commissioner of Inspiration and Aspiration for Pyramid Breweries.  “Going out to a Mariners game and celebrating with a refreshing Pyramid beer is the ultimate pairing.  This July, the baseball experience for one lucky Pyramid drinker will soar to new heights.”

High Heat began May 1 and runs through June 27; the winner will be randomly selected in early July.  There is a limit of one entry per person and only one prize awarded per household.  Additional contest rules and regulations can be found at www.PyramidBrew.com/HighHeatRules.

*If winner is from the Seattle area, flight vouchers will be awarded.