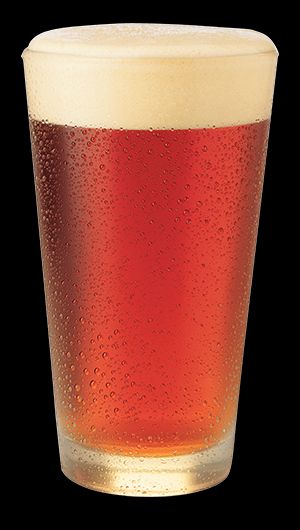 Pyramid Breweries, in an effort to accommodate the palates of Pacific Northwest beer geeks, has just announced the forthcoming release of their Outburst Imperial IPA, the second offering in the limited release, draft-only Ignition Series.

The Outburst continues the 2010 Ignition Series promising to feature a “big, bold, intricate taste.” Each distinct style of the Ignition Series looks to provide “a challenging new tier to explore beyond Pyramid’s year round and seasonal offerings.”

According to Pyramid, “Outburst is a high-impact workout for the senses,” said Mike Brown, Commissioner of Inspiration and Aspiration for Pyramid Breweries. “This is a big beer with complex flavors, delivering an outstanding hop punch sip after sip. The hop-heads asked and Pyramid has answered.

“A crafty combination of four different hops – with a whopping 4 lbs per barrel – along with a dose of dry hopping powers Outburst to 80 IBU strong.  Its bold profile offers an aroma reminiscent of the Northwest hop fields at harvest time, along with spicy overtones of fresh citrus. Seeking a harmonious balance to the hop overload, four different specialty malts are blended to create a distinctive deep amber hue, and sweet caramel and roasty flavors. “

Outburst will be available from May – August, or until the kegs are gone, whichever comes first. Outburst follows on the heels of the first Series release, Barbed Wire Imperial Hefeweizen.  The final 2010 Ignition Series offering will be Discord Dark IPA in the fall (September – December).

Production will be limited to 100-barrell batched per Ignition Series release.  These big beers with limited availability can be explored at the Pyramid Alehouses and select better beer bars in Seattle, WA, Portland, OR, and San Francisco/Bay Area, CA.