The session ale is brewed with hemp seeds and dry-hopped with Zeus, Cascade, and Summit hops. Joint Effort has a dank, resinous hop aroma balanced by nutty, earthiness from hemp seeds. ABV 5.6%, IBU 25.

Originally released exclusively on draught in July 2013, Joint Effort has caught the attention of beer and bud lovers nationwide despite being available in Washington State only.

“When we initially released Joint Effort on draught, the beer – and the bong-shaped tap handle – created a ton of excitement, so we decided with Hilliards that the natural next step was to launch in bottles,” said Redhook Brand Manager Karmen Olson. “Only problem was we couldn’t source a 22oz bottle shaped like a bong.”

The relationship between the two breweries began with a Ballard bar-hopping trip down memory lane for Redhook’s brewing team. The area where it all started for Redhook in 1981 has since become known as the “Redhook District” and is a haven for beer lovers with a number of notable breweries opening and thriving. Among those is Hilliard’s Beer, founded in October 2011 by Ryan Hilliard and Adam Merkl.

“We were really excited at the initial release of Joint Effort with Redhook and to see it available in bottles now is awesome,” said Hilliard’s Beer co-founder Ryan Hilliard.  “Joint Effort was the first collaboration beer we had done with another brewery and it’s fitting they started in Ballard a few blocks from where we are.”

* Initiative 502, passed by voters in November 2012, legalized possession and use of moderate amounts of marijuana in Washington State.

About Redhook
Redhook was born out of the energy and spirit of the early 80’s in the heart of Seattle. While the term didn’t exist at the time, Redhook became one of America’s first “craft” breweries. From a modest start in a former transmission shop in the Seattle neighborhood of Ballard, to the current breweries in Woodinville, WA and Portsmouth, NH, Redhook has become one of America’s most recognized craft breweries.

While Redhook has “grown up” over the past 30 years, one thing has never changed – Redhook is still brewing great beers like ESB, Long Hammer IPA, and Audible Ale. Most importantly, Redhook has fun doing it. Redhook beers are available both on draught and in bottles around the country. For more information, visit www.redhook.com. 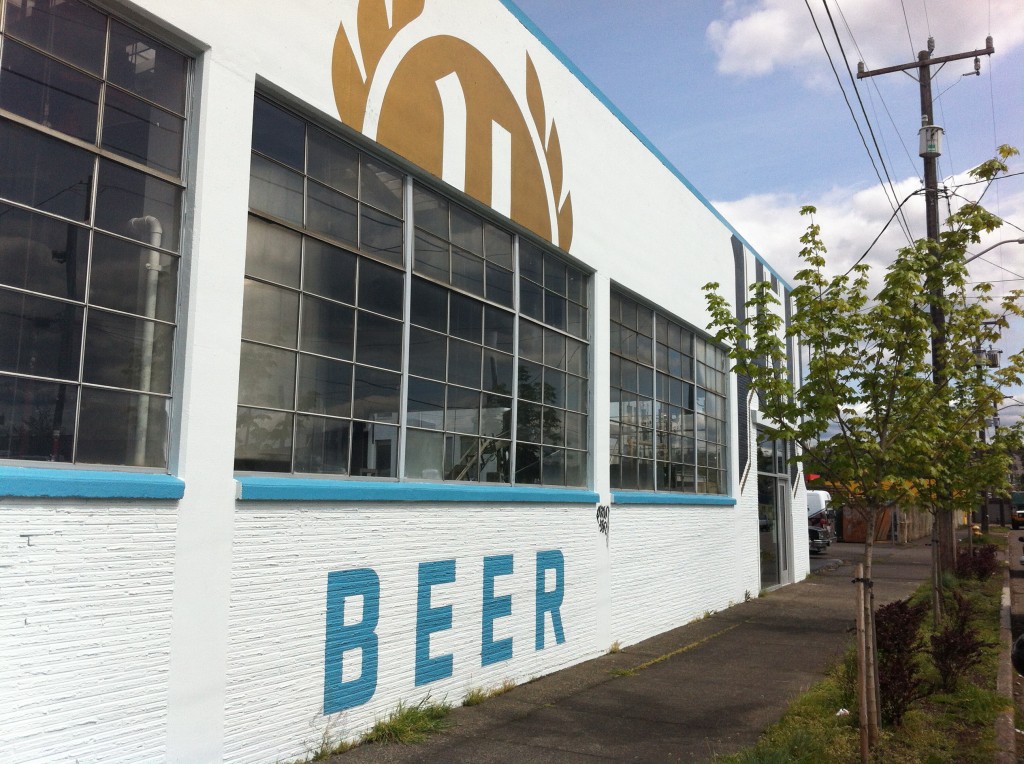 About Hilliard’s Beer
Hilliard’s Beer was founded by Ryan Hilliard and Adam Merkl in Seattle’s Ballard neighborhood in 2011. With a focus on great, craft beer in cans and made with the best ingredients available, Hilliard’s can be appreciated by both the informed and informal beer drinker. Available in locations throughout the Pacific Northwest, look for Hilliard’s signature tallboy cans of Amber, Blonde, Pils, and Saison as well as draft beers like Chrome Satan and Nautical Reference Pale Ale.

Visit Hilliard’s Ballard taproom, which has become one of Seattle’s ‘go-to’ spaces for beer, food trucks, and events.