SILVERTON, Ore. — The 10th annual Oregon Garden Brewfest enjoyed vigorous crowds at this year’s event, with 7,500 beer lovers in attendance despite rainy spring weather. Beer lovers came from all over the Northwest to sample from 130 handcrafted beers, ciders and mead, and to enjoy live music from a dozen regional bands.

“Oregon is known for its craft beers and ciders, but most of the big festivals celebrating them are in Portland, Eugene and Bend,” said Mary Ridderbusch, event manager. “It’s great to offer a festival in the central Willamette Valley for our neighbors, and at the same time introduce beer lovers from out of the area to the beauty of The Oregon Garden.”

The Oregon Garden Brewfest took place under twinkly white lights in the Frank J. Schmidt Pavilion on the grounds of the Oregon Garden, with spillover in an outdoor tent. Attendees were welcome to stroll through the lush landscaping of the Oregon Garden with drinks in hand. Crowds squeezed together to enjoy the music of a dozen regional bands, including Casey Neill & The Norway Rats and Tango Alpha Tango. 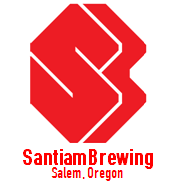 For the second year in a row, the People’s Choice – determined by votes cast at the festival – was Pirate Stout from Santiam Brewing in Salem. Runners up were Rusty Truck Brewing Cherry Chocoholic (Lincoln City, OR) and Cascade Brewing Oblique Black & White Coffee Stout (Portland, OR). Despite a large number of India Pale Ales being served at the event, it was the darker beers that won over the crowds. 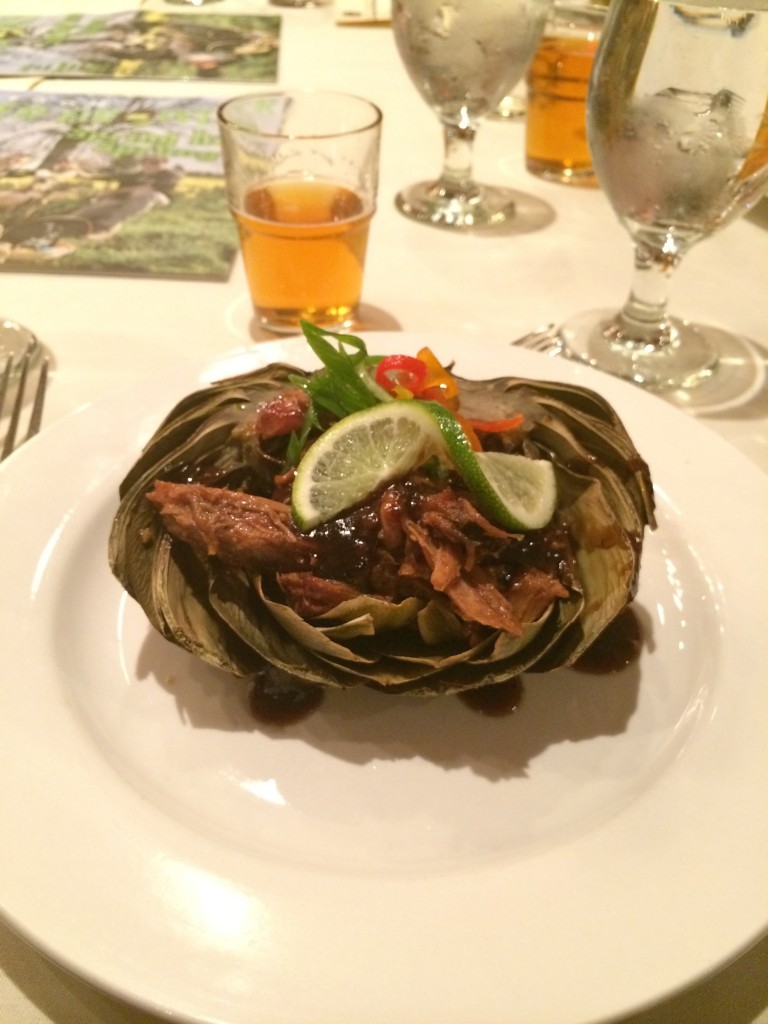 Auxiliary events included the third annual Brewer’s Tasting Dinner held at the resort on the eve of the festival. The six-course tasting featured small plates paired with beers from six Northwest breweries. Brewing industry members mingled with craft beer aficionados at the intimate event, which featured a short introduction by each of the brewers about that particular beer prior to it being served. There was also a Brewer’s Brunch presented by Seven Brides Brewing in Silverton on the morning of the festival kickoff.