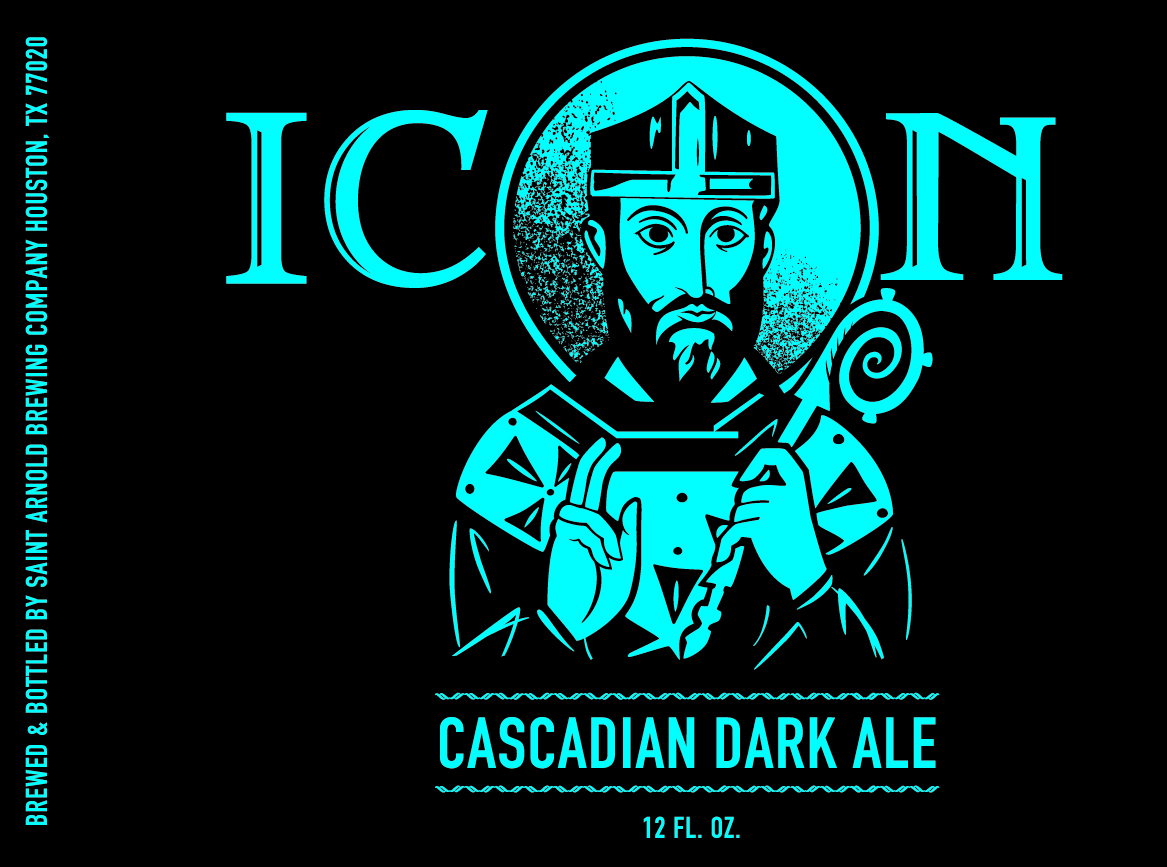 Despite your view on what a hoppy dark ale should be dubbed, whether it be Black IPA, Cascadian Dark Ale, what have you, it’s nice to see the style that is a staple here in the Pacific Northwest get traction elsewhere. Especially in the South. Houston, Texas brewery Saint Arnold has just announced that they will be unveiling Icon Cascadian Dark Ale, a one-off brew from the state’s oldest brewery, inspired by an award-winning small homebrewed batch. In the heart of Texas you might not expect to find a beer referred to as a CDA. In fact you might assume it would be branded as a Texas Brown Ale. You might not know this but there is a connection to Texas from one of Oregon’s most beloved breweries, Fort George or Astoria. The coastal brewery purchased their up-scaled 30-barrel system from Saint Arnold a few years back and are making some Cascadian originals. We digress… Here’s the scoop from Houston and the good folks at Saint Arnold: 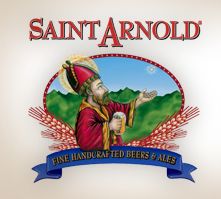 Introduced in December and featuring a different style three months or so, Saint Arnold ICON is a line of beers that complements the Houston brewery’s year-round and seasonal offerings. Saint Arnold Icon Cascadian Dark Ale will be available in 4-packs of 12 ounce bottles and on tap in bars and restaurants throughout Texas and Louisiana beginning this week.

As winner of the Big Batch Brew Bash, Garza joined Saint Arnold as brewer for a day, during which he helped brewer Claire Winder to brew a significantly scaled up version of his homebrew recipe.

“It was a once in a lifetime opportunity,” said Garza. “Claire told us what to do and we did it all from measuring out and adding the hops to connecting the hoses to the fermenters.”