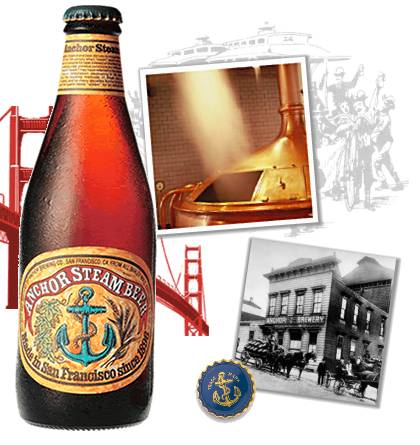 The Griffin Group, an investment and consulting company focused on beverage alcohol brands, announced its acquisition of Anchor Brewing Company which includes its portfolio of craft beers and artisan spirits, including the award winning Anchor Steam Beer.

The Griffin Group is led by beverage alcohol veterans, Keith Greggor and Tony Foglio, two longtime San Francisco residents who have been working with Anchor Brewing Company’s owner, Fritz Maytag to maintain the iconic brewery and distillery in San Francisco. 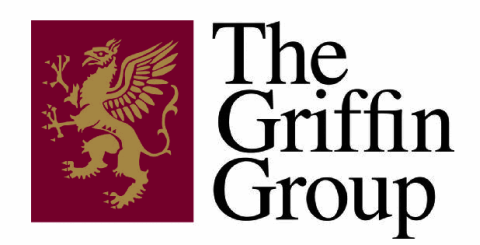 “Anchor Brewing Company has a long history in San Francisco and The Griffin Group is ushering in an exciting era while maintaining our proud, time-honored history,” said Fritz Maytag. “Combining Keith and Tony’s passion for the Anchor Brewing Company, their industry experience and expertise only means that Anchor will be enjoyed in San Francisco for generations to come.”

Anchor Brewers & Distillers intends to establish a “Center of Excellence” in San Francisco for craft brewers and artisan distillers from around the world. An epicenter of development, education, entertainment and innovation, all designed to further contribute to the culture and heritage of craft beer and artisan spirits.

“San Francisco is the perfect place to establish this center,” stated Tony Foglio, “Through our extensive portfolio of craft beers and fine spirits our focus will be to educate and satisfy the increasing consumer demand for authentic, quality and natural products that reflect the passion of their creators.”

The Griffin Group operates as both boutique merchant and investment bank for premiere craft beers and artisan spirits. In addition to the Anchor Beers, The Griffin Group will assume control of the spirits brands including Old Potrero Whiskey, Junipero Gin and Genevieve Gin through the acquisition of Anchor Brewing Company. Additional affiliated companies to be held under Anchor Brewers & Distillers include Preiss Imports, a leading US specialist spirits and beer importer, and BrewDog USA, LLC, the US division of the leading UK craft beer.

The Griffin Group is headquartered in Novato, Marin County, California.

Read more about The Griffin Group’s acquisition of Anchor Brewing, including an interview with new co-owner Keith Greggor in the Contra Costa Times.