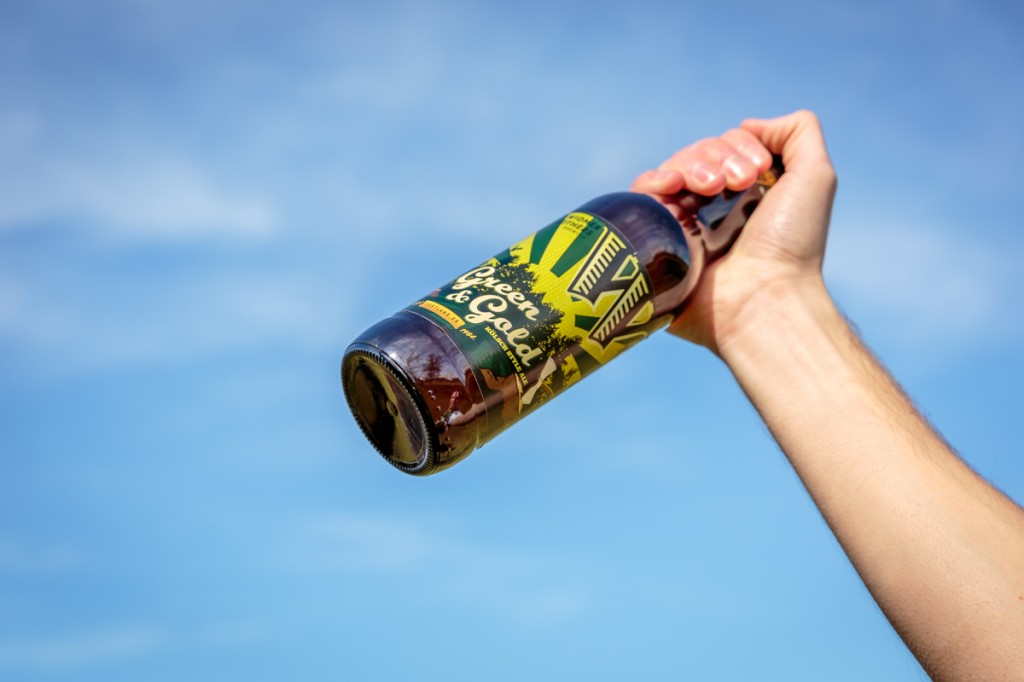 The Portland Timbers kick off their 2014 MLS season on Saturday evening at the revolving name stadium on the city’s westside. Along with this new season comes another Timbers themed beer from Widmer Brothers Brewing. Returning once again this season is Green & Gold Kölsch, a beer that resulted from the 2012 Timbers Army Homebrew Competition.

Green & Gold Kölsch first appeared last season during the 2013 Timbers campaign and proved popular enough to return for a second straight season. Fellow Craft Brew Alliance member Redhook Brewery has also been brewing a beer for their local team, the Seattle Sounders. However, Redhook chose to be a bit more creative this season and went with a new beer for this upcoming MLS season, ECS No Equal Blonde. 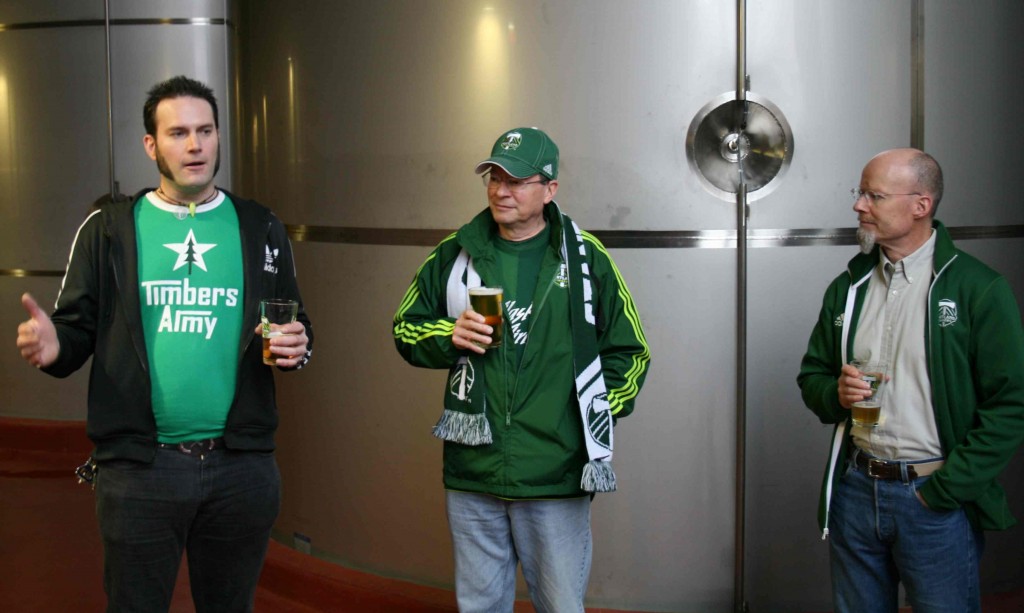 Widmer came up with Green & Gold Kölsch from soliciting the top prize winner from the the 2012 Timbers Army Homebrew Competition. Well known Timbers Army member, Abram Goldman-Armstrong, submitted a beer in the “Full 90” category and won top honors that also included brewing his Kölsch at Widmer on their massive system. The beer will remain unchanged for this year’s release, as will the co-branded packaging with the Timbers Army 107ist.

Green & Gold Kölsch will be available throughout the Portland metro area, and in select markets in Oregon and Southwest Washington, for the duration of the 2014 Portland Timbers season. 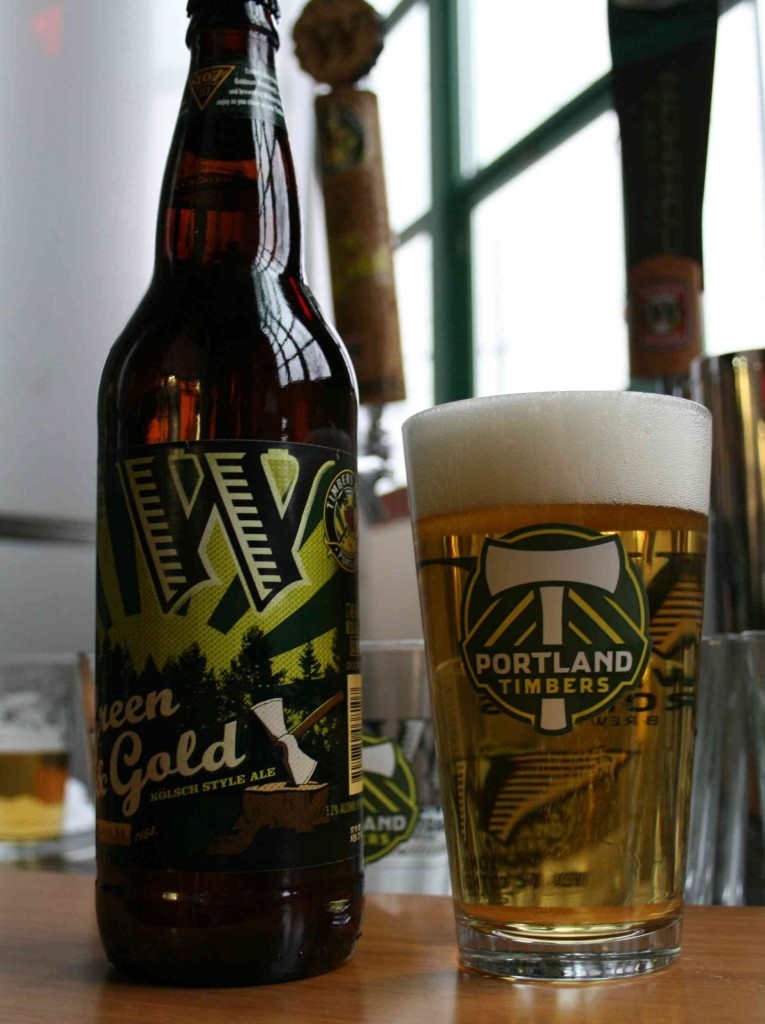 But the best part of this collaboration between Widmer Brothers Brewing and the Timbers Army is that this partnership has also led to a greater cause this year than just beer. Widmer Brothers involvement with the Timbers Army 107ist led to the brewery’s awareness of Operation Pitch Invasion (OPI), a local, grass-roots charity formed to build, revitalize, and maintain soccer fields throughout the Portland Metro area.

Widmer Brothers recently donated $10,000 to OPI to the help the organization reach its fundraising goal of $200,000 to build Bless Field: a youth-sized all-season soccer pitch for the children of Portland’s New Columbia neighborhood. OPI announced on Wednesday that the organization hit its fundraising goal, meaning Bless Field will soon become a reality in New Columbia. The New Columbia community in North Portland is home to nearly 1,200 kids from 22 countries speaking more than 11 different languages. The goal of the project is to bring the community together through the common language of soccer.

“What started out as an opportunity to share a great homebrew recipe with Timbers fans has evolved into something even bigger this year,” said Kurt Widmer, co-founder of Widmer Brothers Brewing. “The work Operation Pitch Invasion is doing to get Bless Field built is awe-inspiring, and something that we wanted to be a part of. New Columbia is a neighborhood that can definitely make use of a beautiful field as a building block of the community.”

Green & Gold Kölsch
We are RCTID. Each year, the Timbers Army 107ist hosts a homebrew competition, bringing out the best in what makes the Rose City great: craft beer, creativity, and a passion for the Green & Gold – the colors of the Portland Timbers and the hops and barley we use to brew beer. Timbers Army homebrewer Abram Goldman-Armstrong’s recipe was chosen as 2012’s winner and is brewed by Widmer Brothers for you to enjoy as you cheer on your Timbers during the 2014 season. Green & Gold Kölsch is a golden straw colored beer with aromas of strawberry and cracked black pepper, a soft sweet bready malt flavor, a creamy body, and a crisp, dry finish.