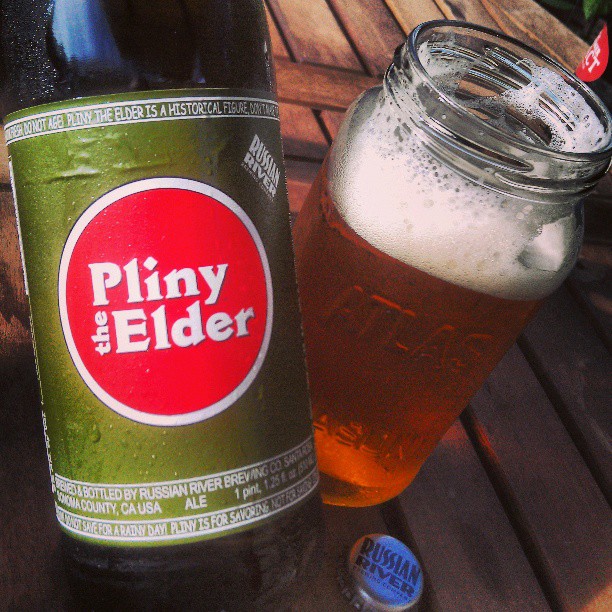 Boulder, CO – The American Homebrewers Association’s (AHA) members like their beers bitter and voted Russian River Brewing Company’s Pliny the Elder the “Best Commercial Beer in America” for the sixth year running. The poll is conducted annually by Zymurgy magazine—the journal of the AHA.

This is the 12th year that AHA members voted for up to 20 of their favorite beers in an online poll. Members were able to choose any commercial beer available for purchase in the United States. As in recent years, flavorful IPAs and double IPAs continue to outshine the rest, and comprised eight of the top 10 beers.

The Top-Ranked Beers include:

“We are blown away that Pliny has won the award six years in a row,” said Russian River’s Vinnie Cilurzo. “There are so many great beers out there. It is very humbling.” 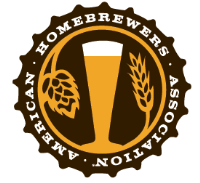 “As brewers, AHA members know when they experience excellence in a craft beer. It is a very high honor for a brewery to be recognized by this group as having the best beer in America,” said Gary Glass, director of the AHA. “The consistency in the poll results indicates that the discerning palettes of these homebrewers recognize quality and are not easily influenced by the latest fads.”

Additionally, the Best Portfolio of Beers was awarded to New Belgium Brewing Co., which had 60 beers receive votes in the poll. The top contenders in the category include:

As was the case in 2012 and 2013, no beers produced by breweries outside of the U.S. made the top 50. Unibroue La Fin du Monde, hailing from Canada, took first place among Top Imports.

Visit the AHA website for an exclusive interview with Russian River’s Vinnie Cilurzo in which he offers a few tips for making great IPAs.