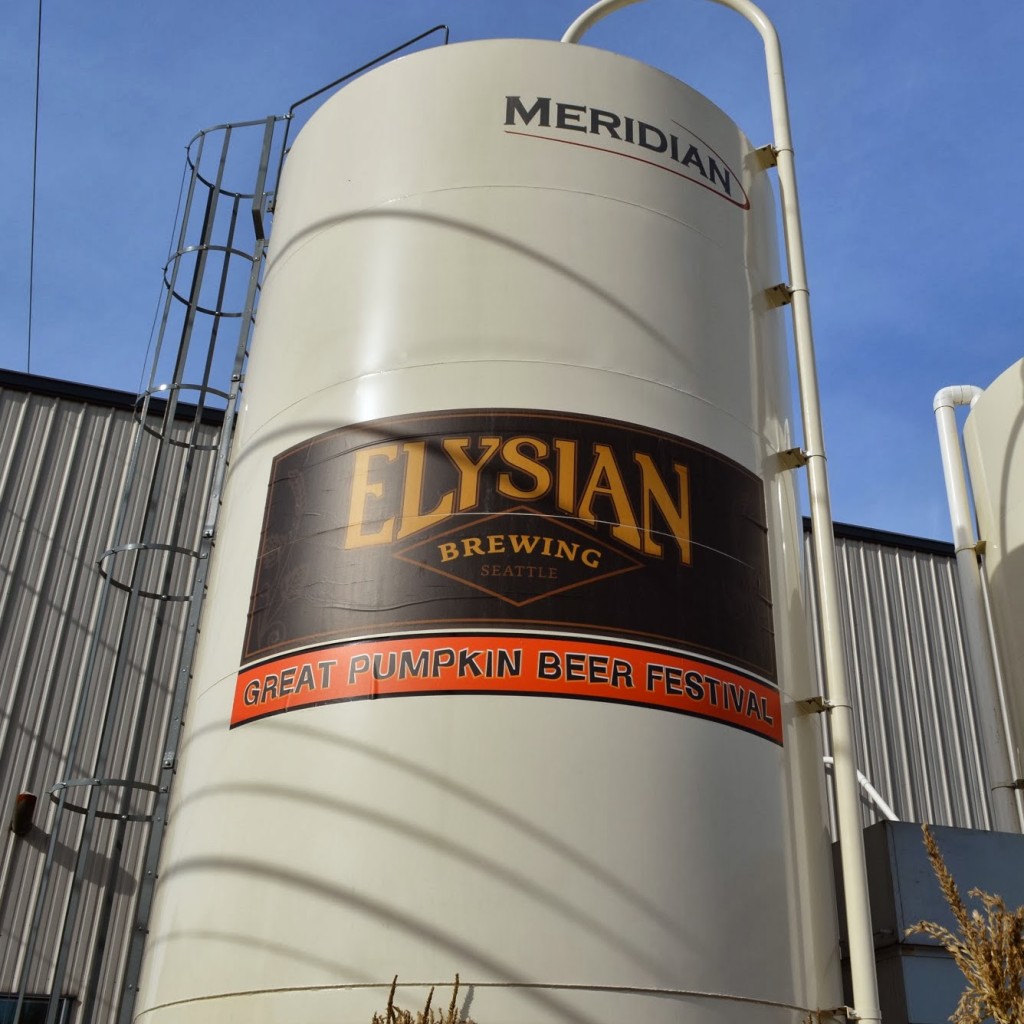 We often visit the Puget Sound area, and while there we often visit breweries and/or beer fests.  This past weekend was no exception as we had our sites set on Elysian’s 9th annual Great Pumpkin Beer Fest in the Georgetown neighborhood. 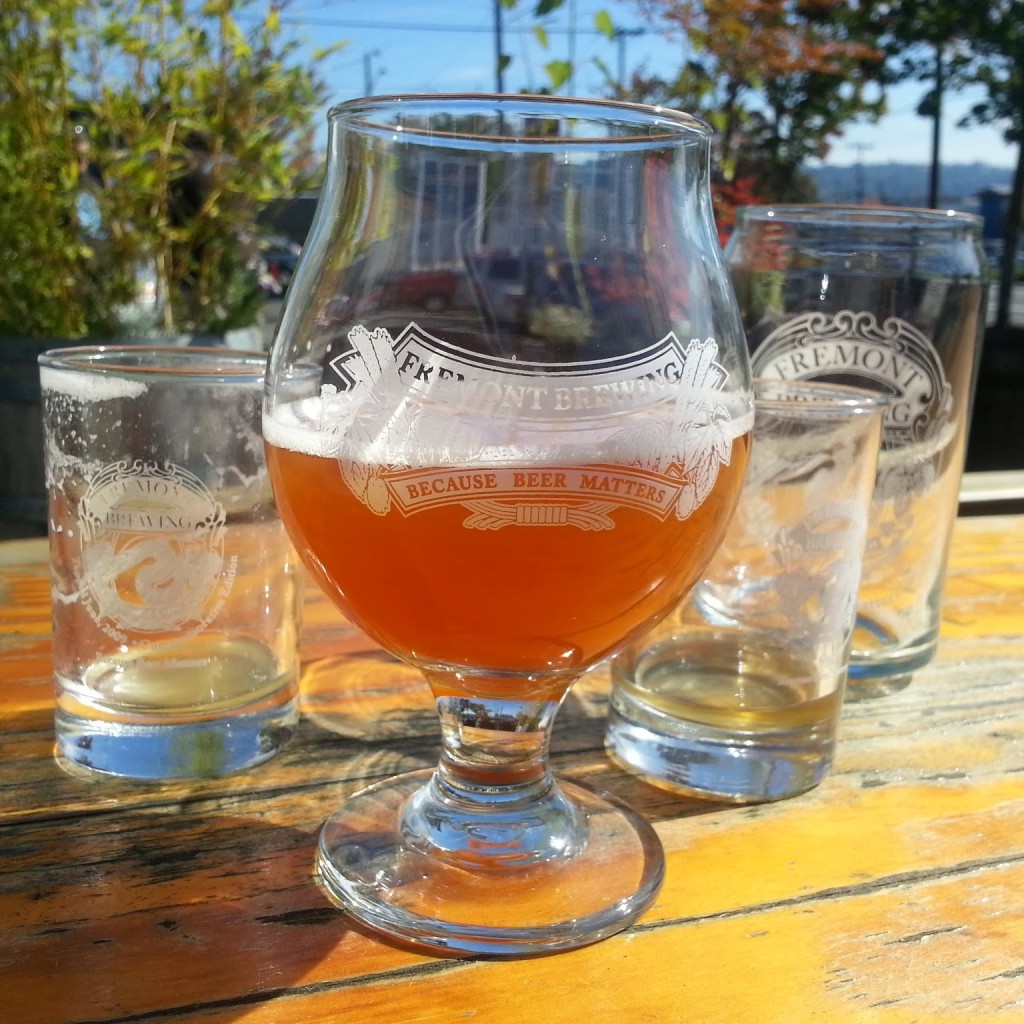 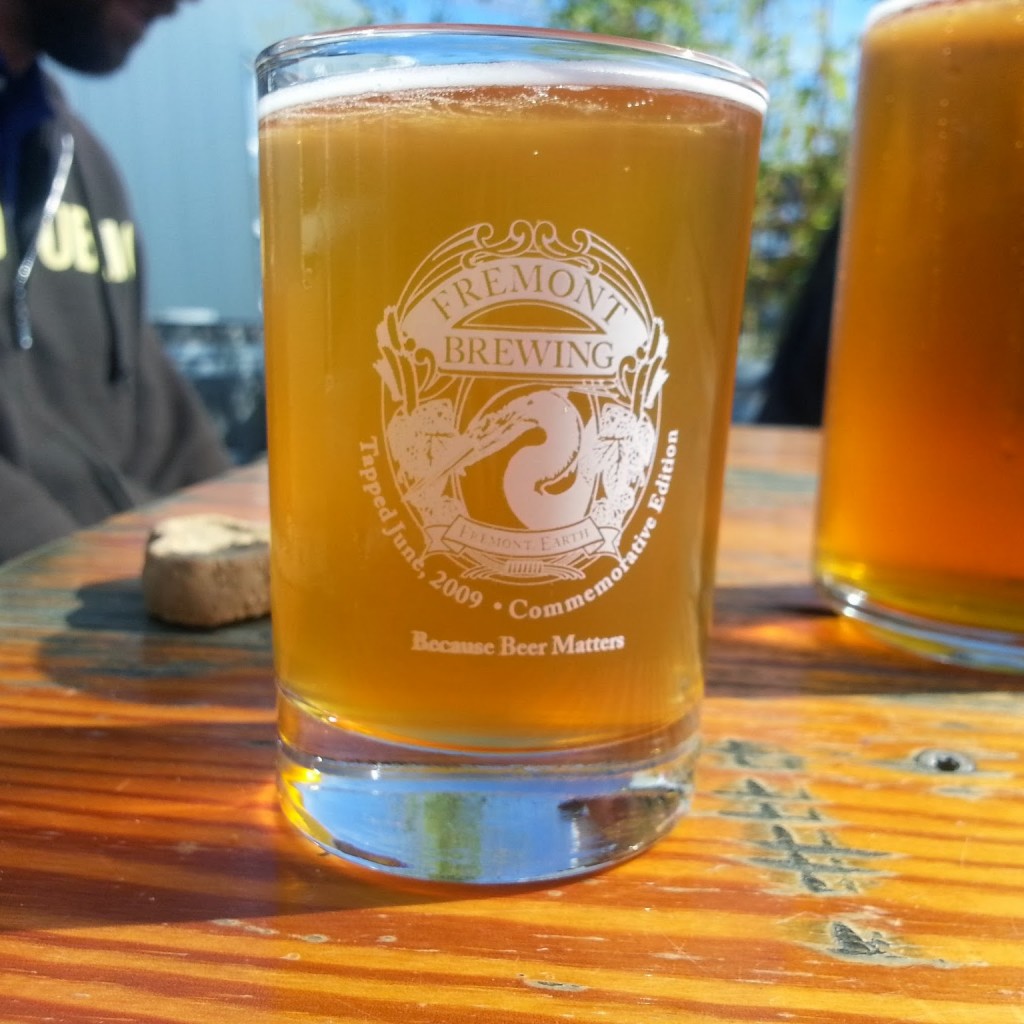 But before that we ventured just a bit north to visit one of our favorite breweries in the Seattle area, Fremont Brewing.  While stopping in at their Urban Beer Garden we visited with their great beertender Matthew and their resident yeast-master Thor. 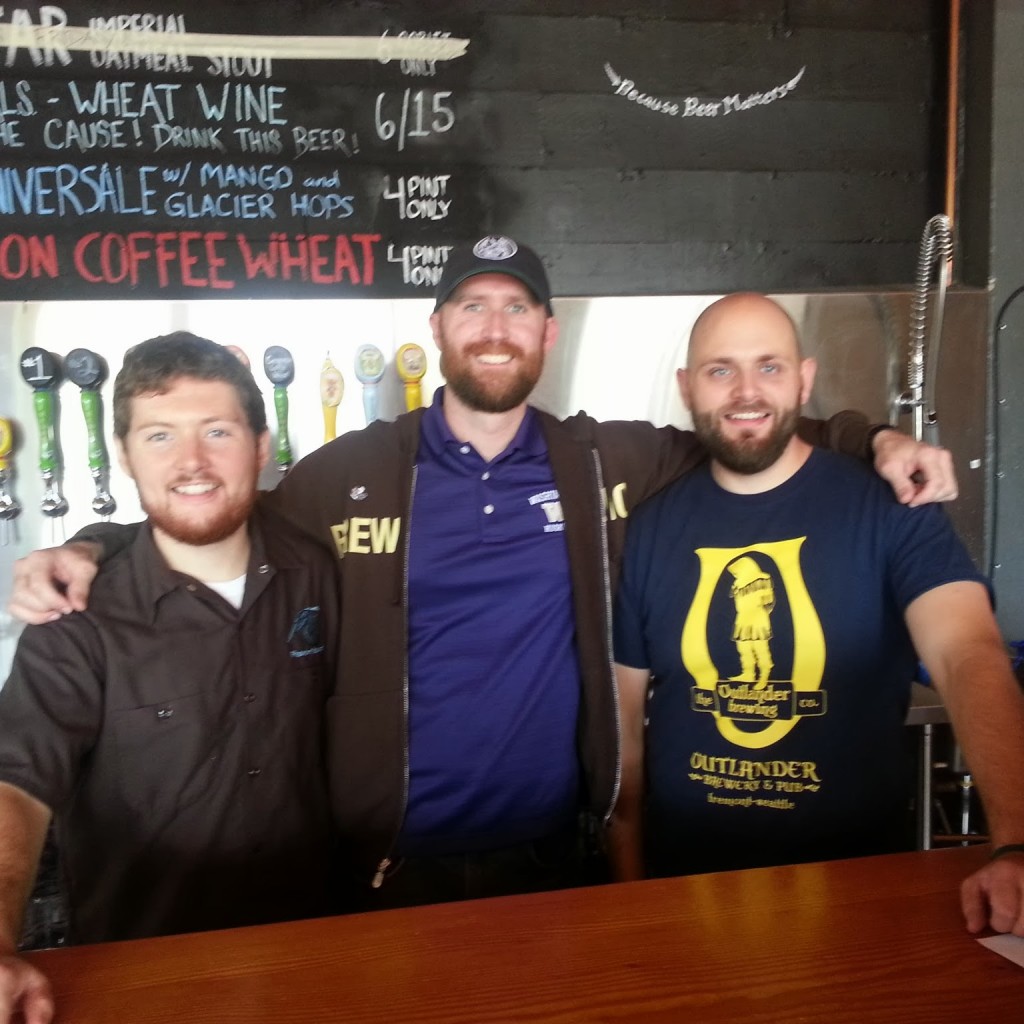 It was a great sunny afternoon so we took a seat out front and enjoyed a variety of great craft beers.  There were an abundance of styles, including their Universale Pale through a randall of organic mosaic hops, their Sister Imperial IPA aged in Merlot wine barrels, and even their Dark Star imperial stout through a randall of orange and cinnamon.  Indeed a great visit and I highly recommend a stop next time you’re in the area. 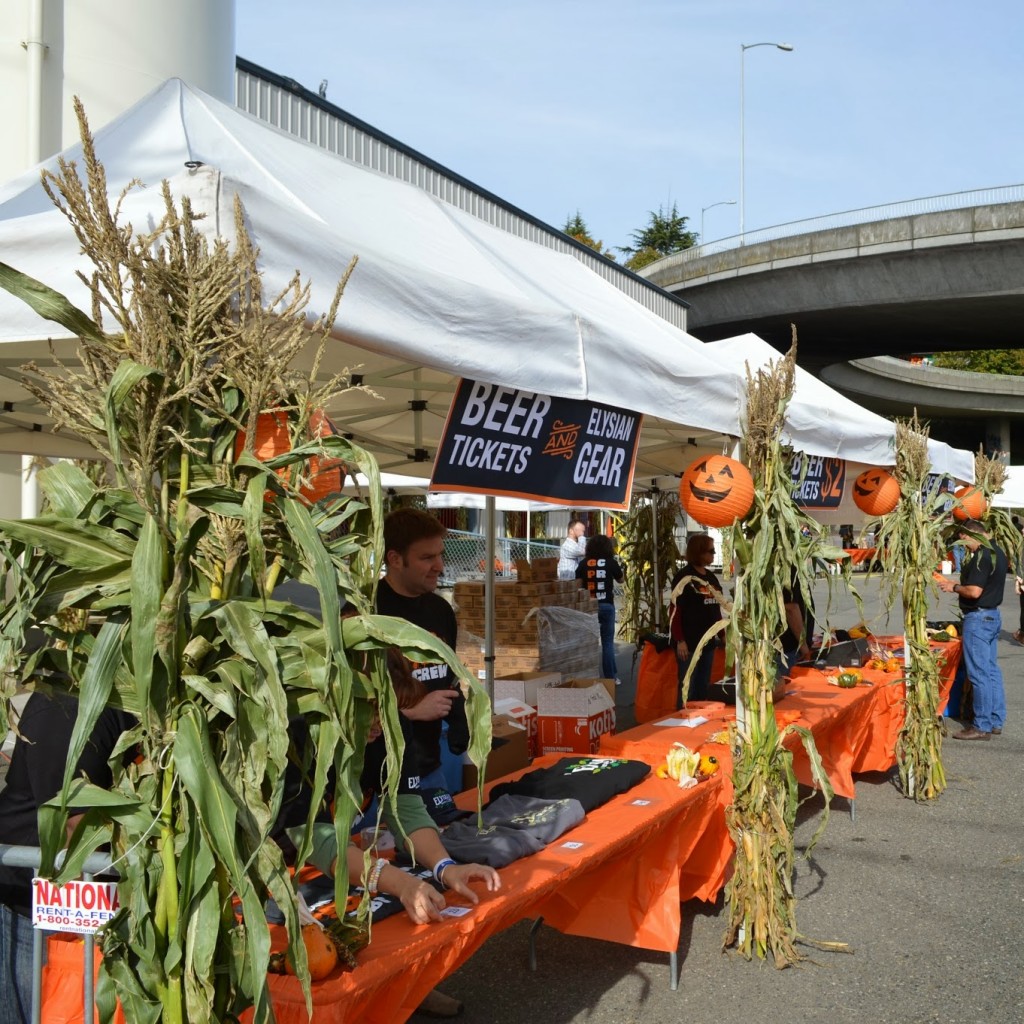 Our ultimate destination for our trip up north, as previously mentioned, was the Great Pumpkin Beer Fest at Elysian‘s Georgetown neighborhood brewery. This annual event was once again one of the most popular beer events in the Pacific Northwest.  As for us it was our first time attending, and it was definitely worth the trip. We highly recommend purchasing your tickets early since these sessions always sell out. 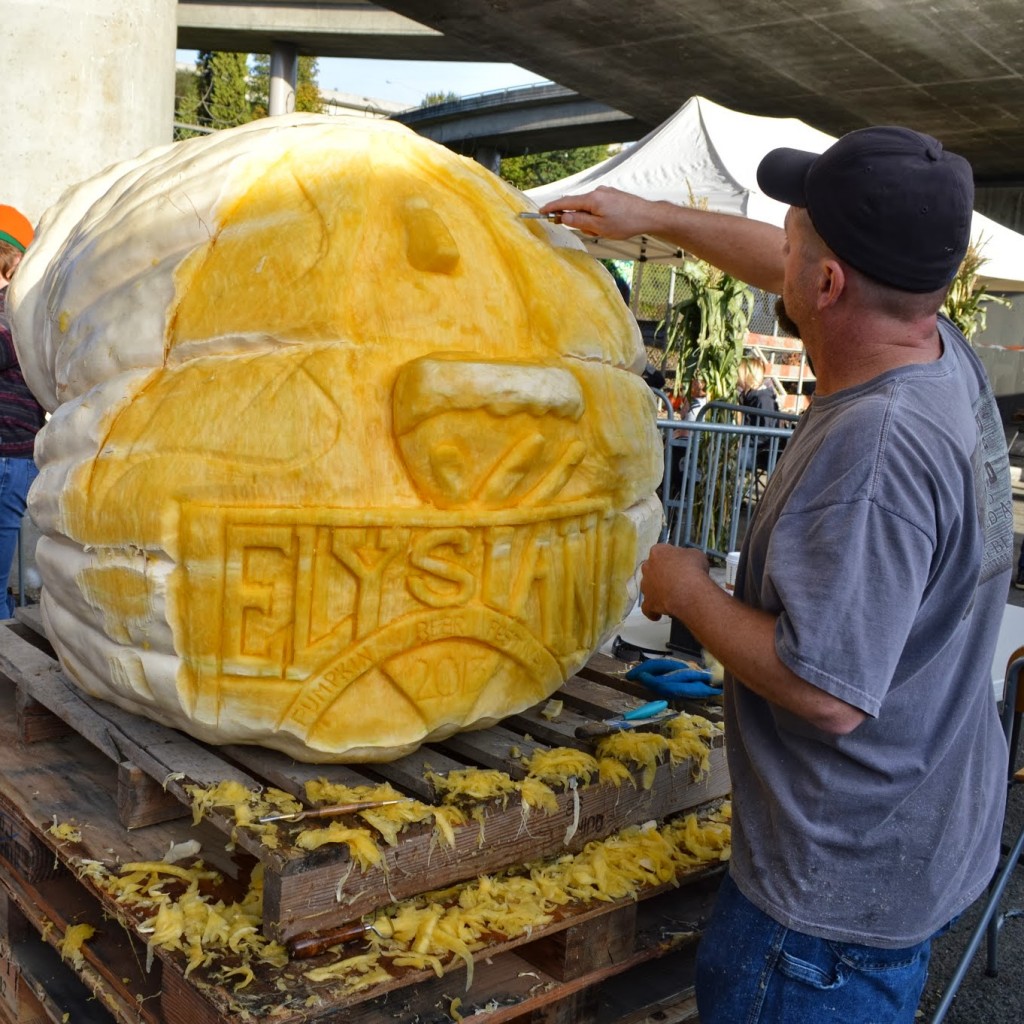 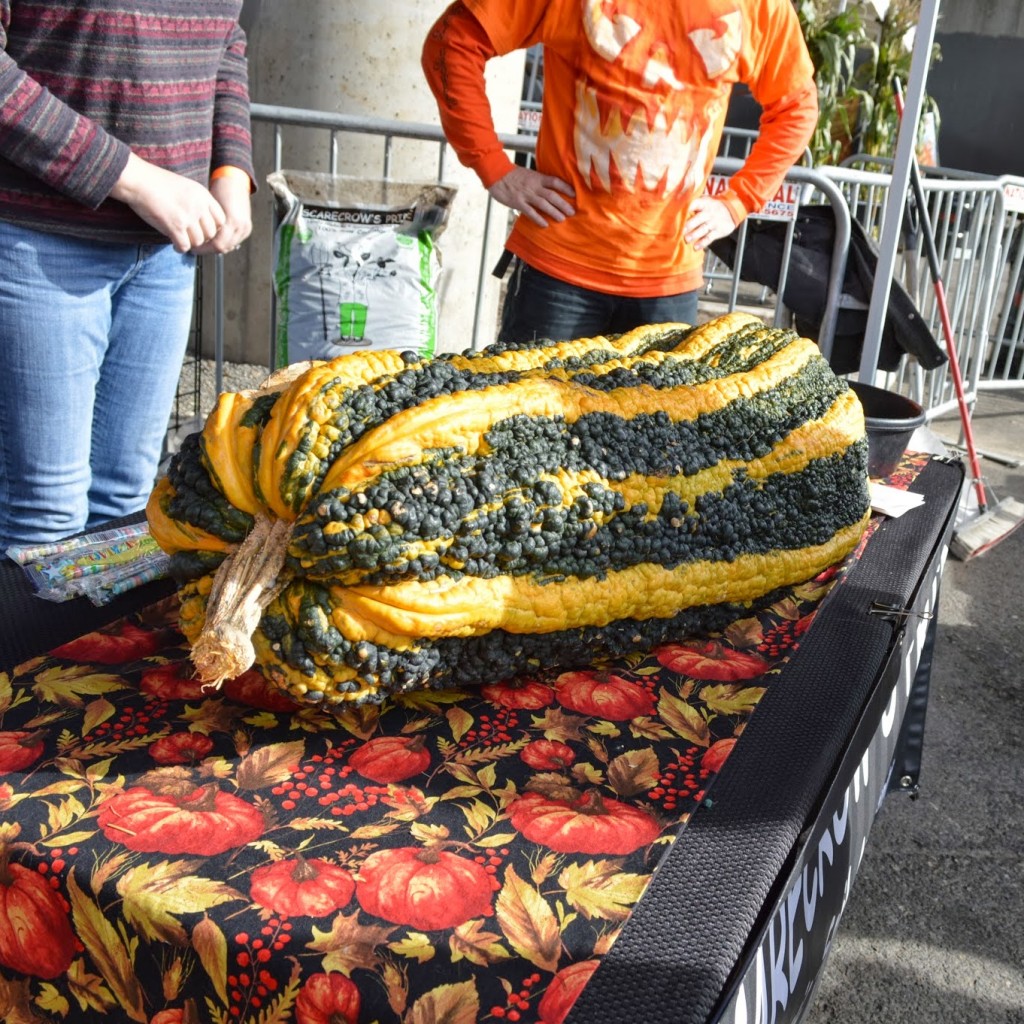 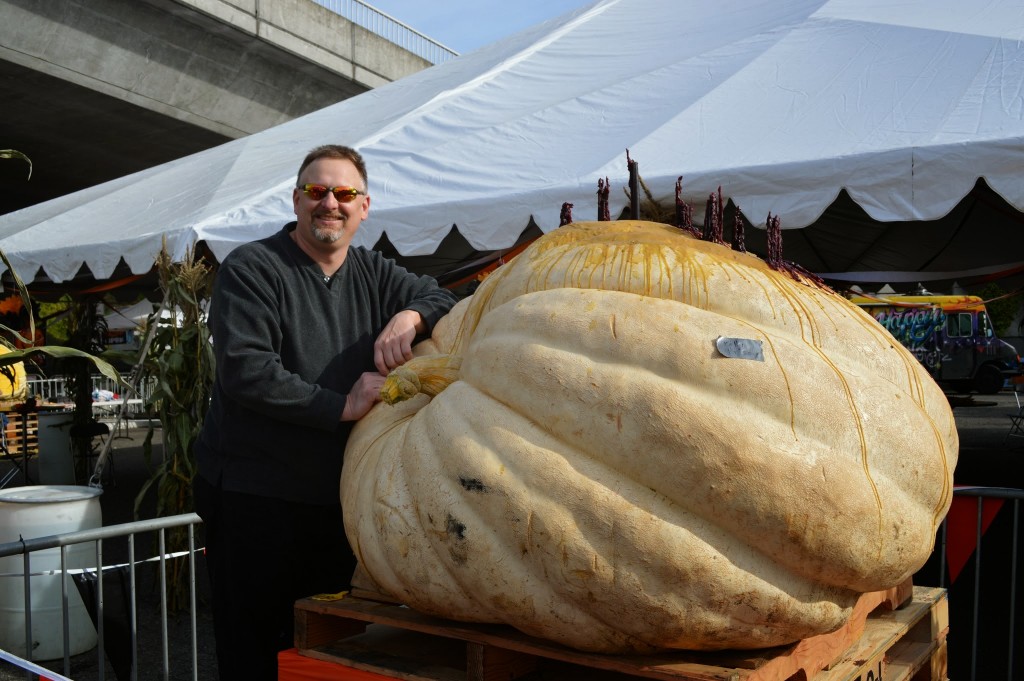 We had a great time sampling numerous styles of craft beer, all somehow relating to some sort of squash and this great season of autumn.  We sampled so many different styles it was hard to keep track, including  sours, barrel-aged barleywines and stouts, ipa’s, chili, vanilla, coffee, smoked, rye, chocolate, and yes even cider. 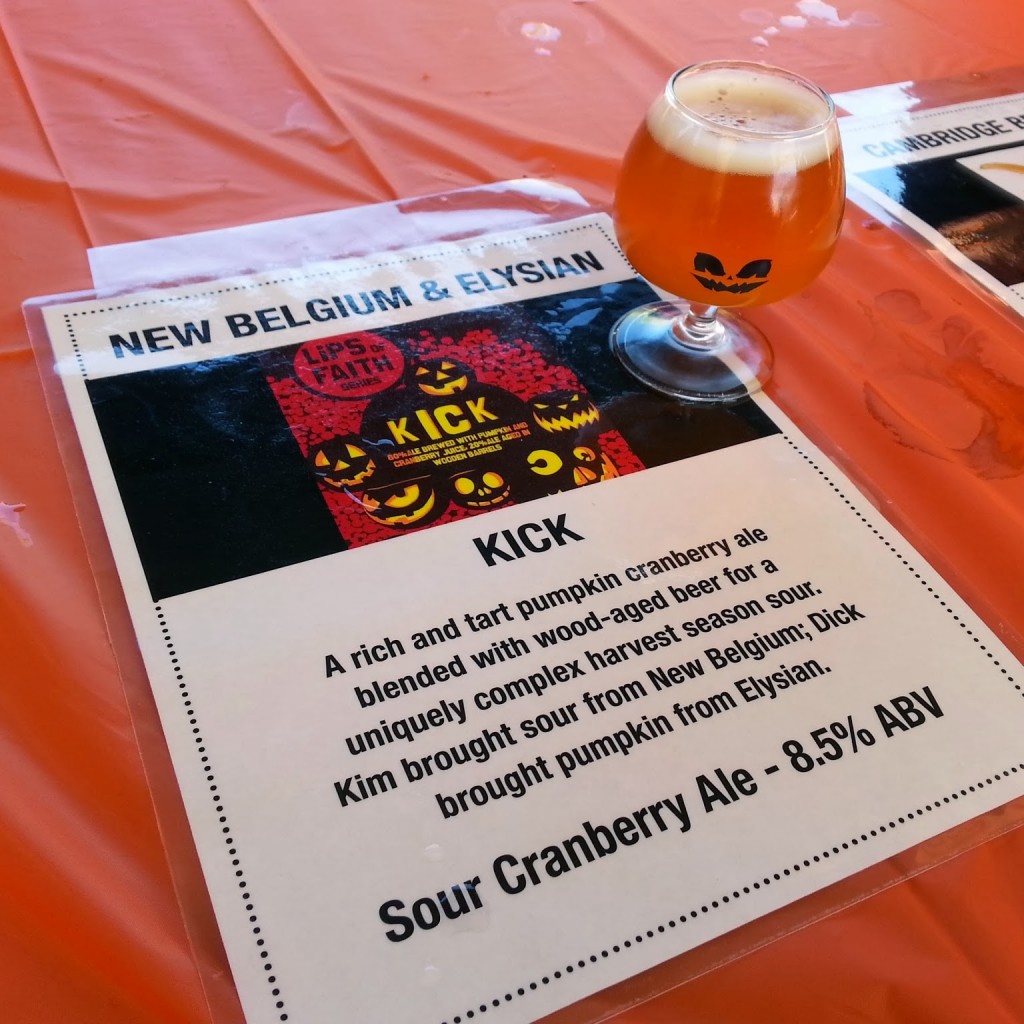 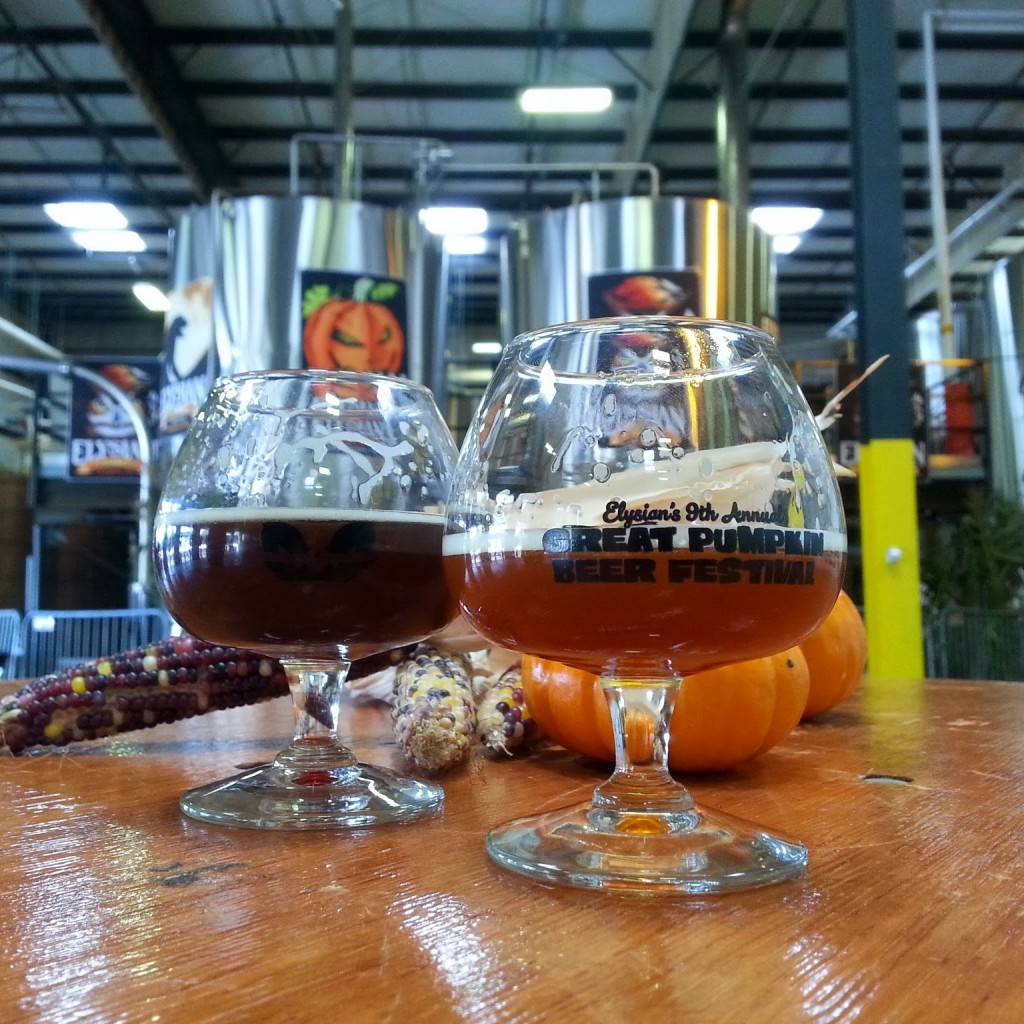 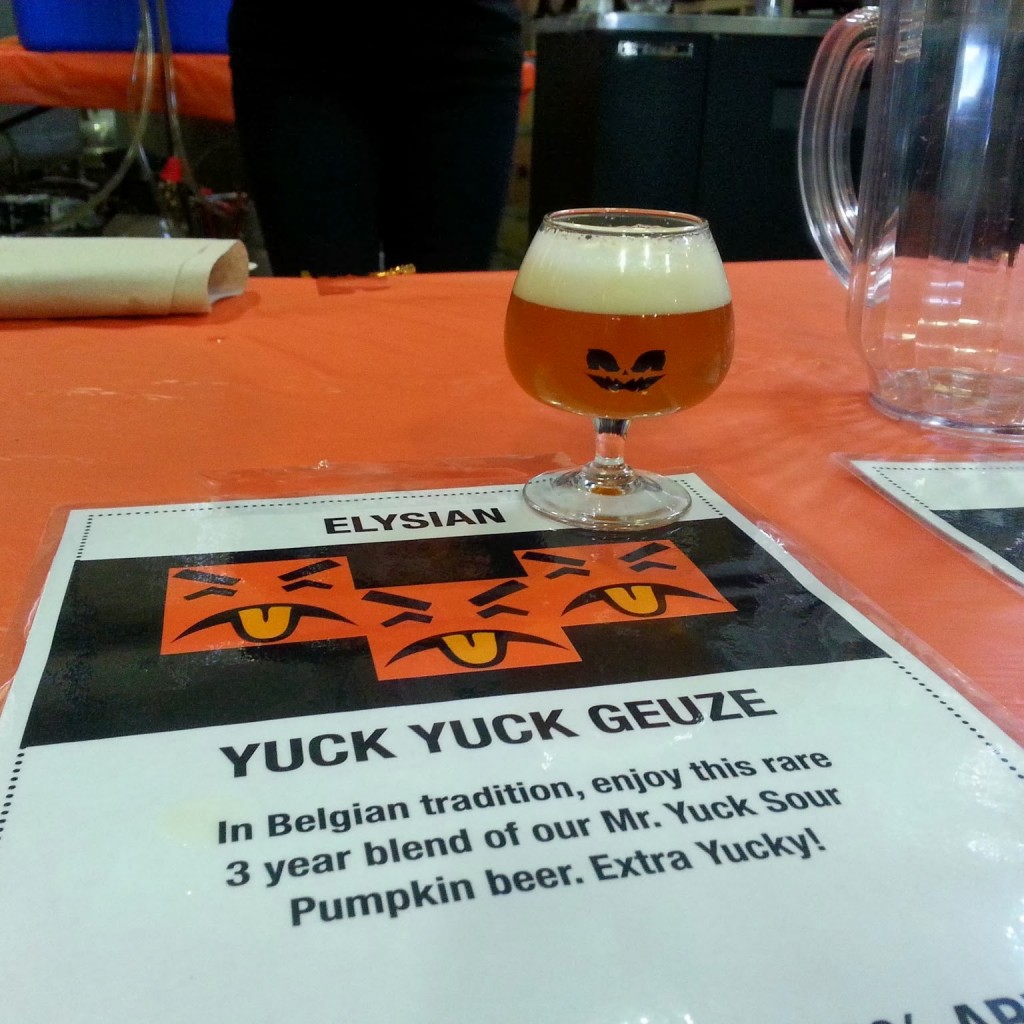 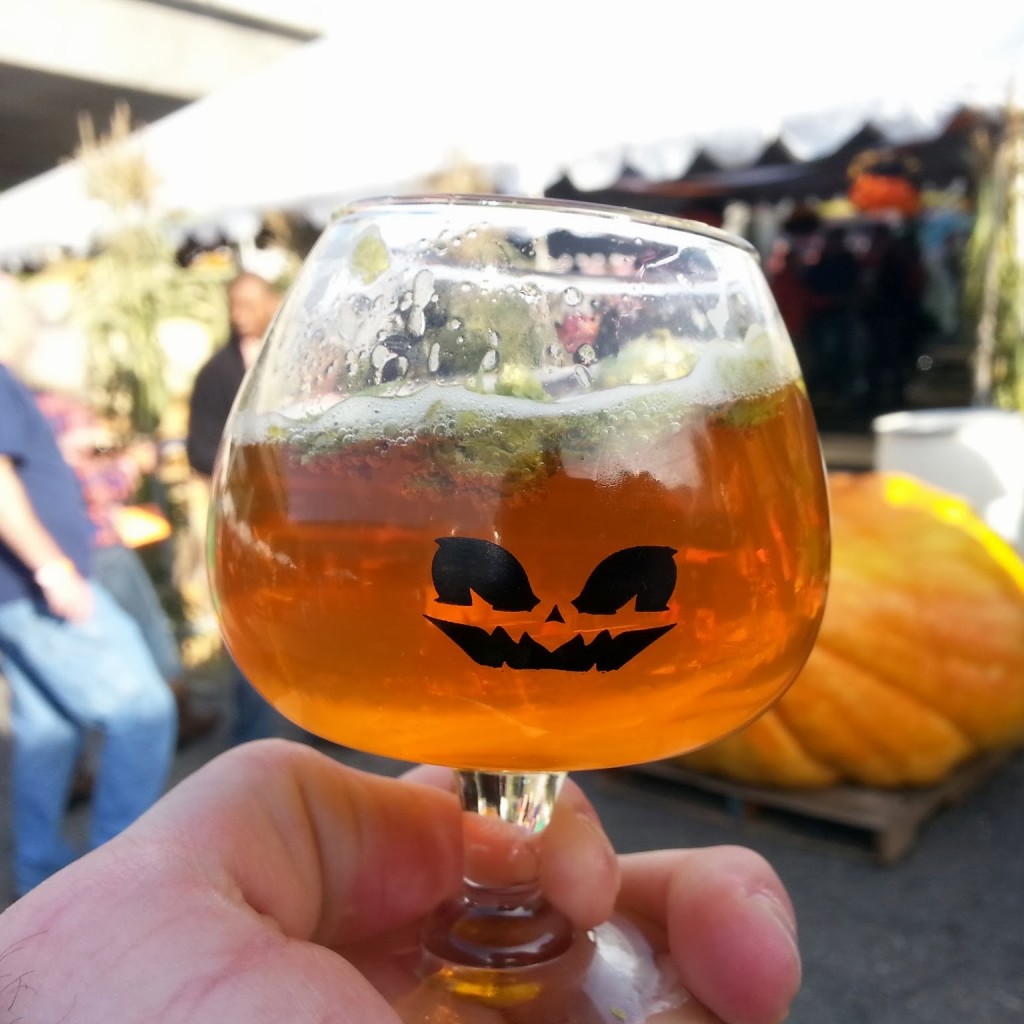 The list goes on and on so you know if you attend you will have more than enough choices.  Elysian definitely pulls out all of the stops for this event and the time and effort that goes into it was evident in the end result.  I was pleased and impressed with the variety of choices and the layout of the beer fest itself.  One piece of advice though is plan ahead if you are coming from out of town.  The first two sessions were sold out and possibly the third on Sunday, and it gets very busy so you’ll want to get your tickets early and then get there early. 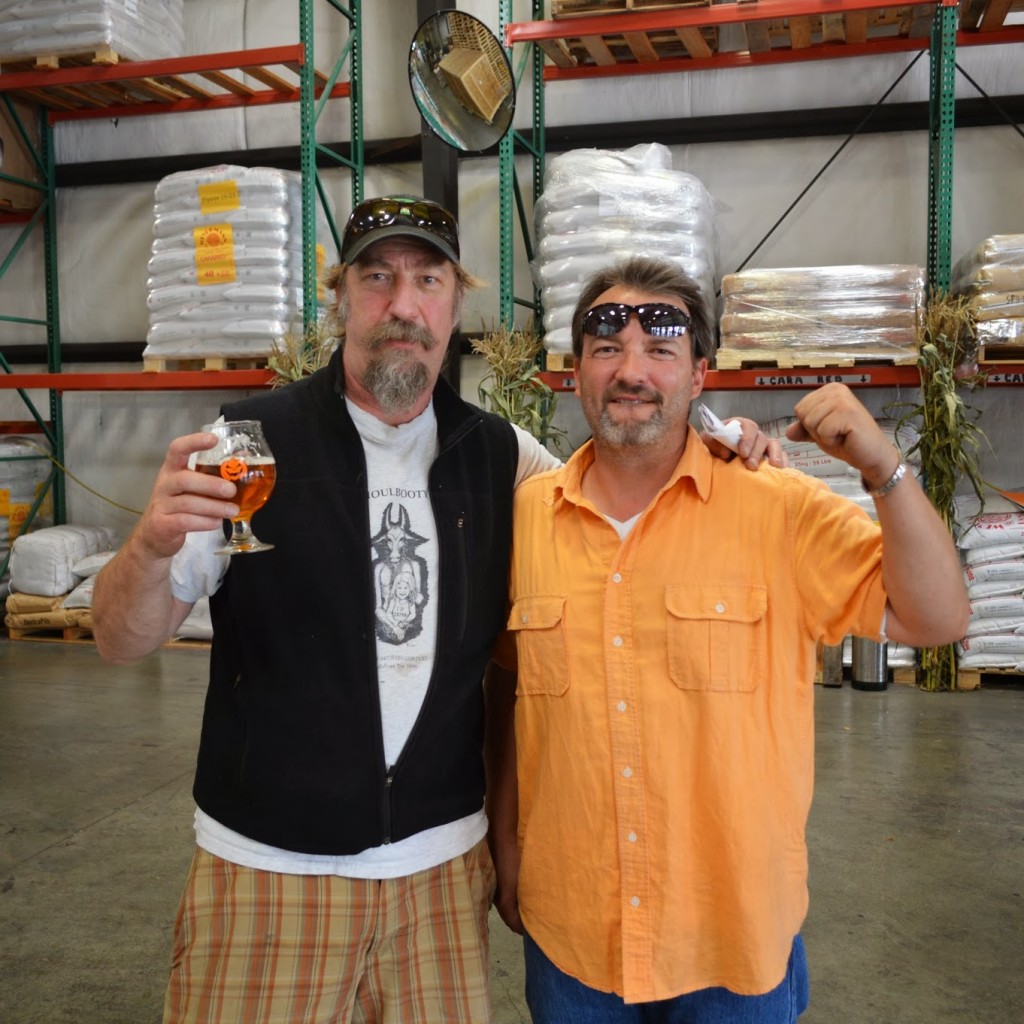 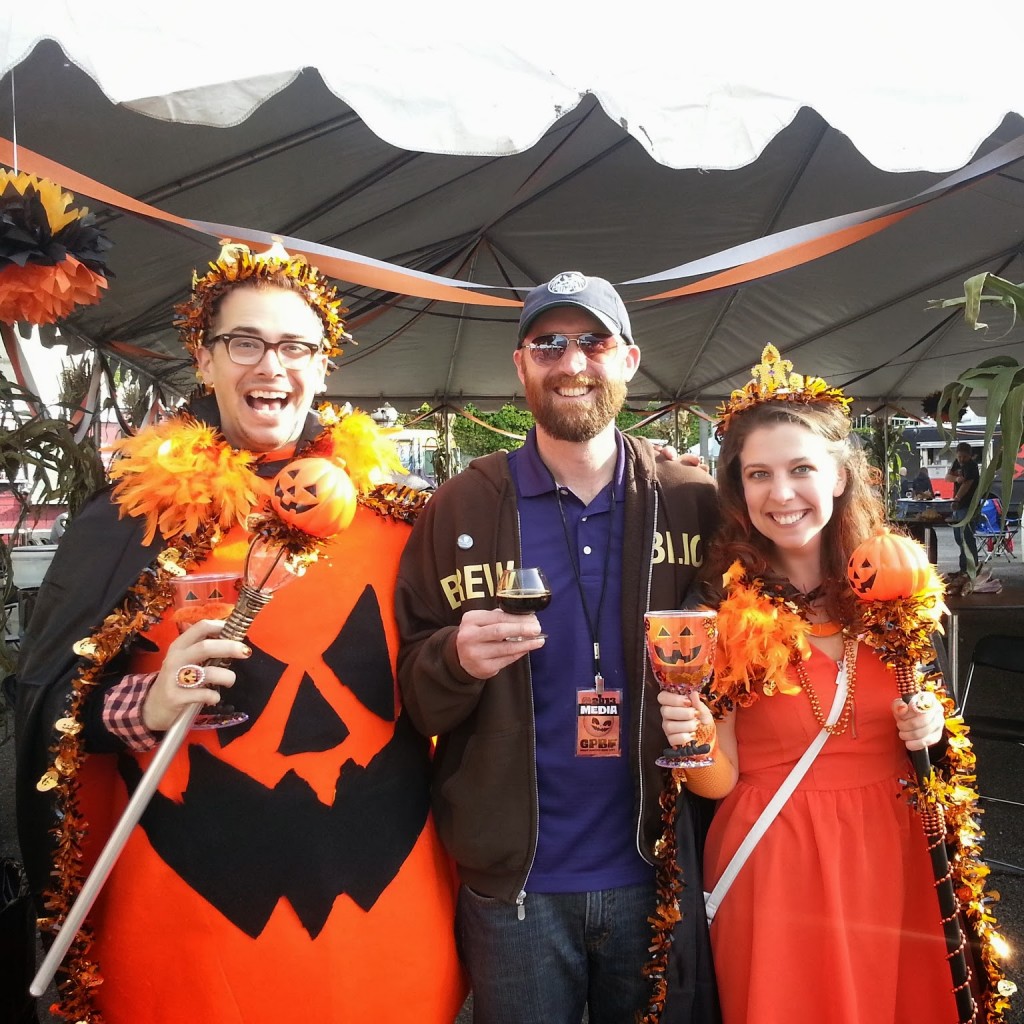 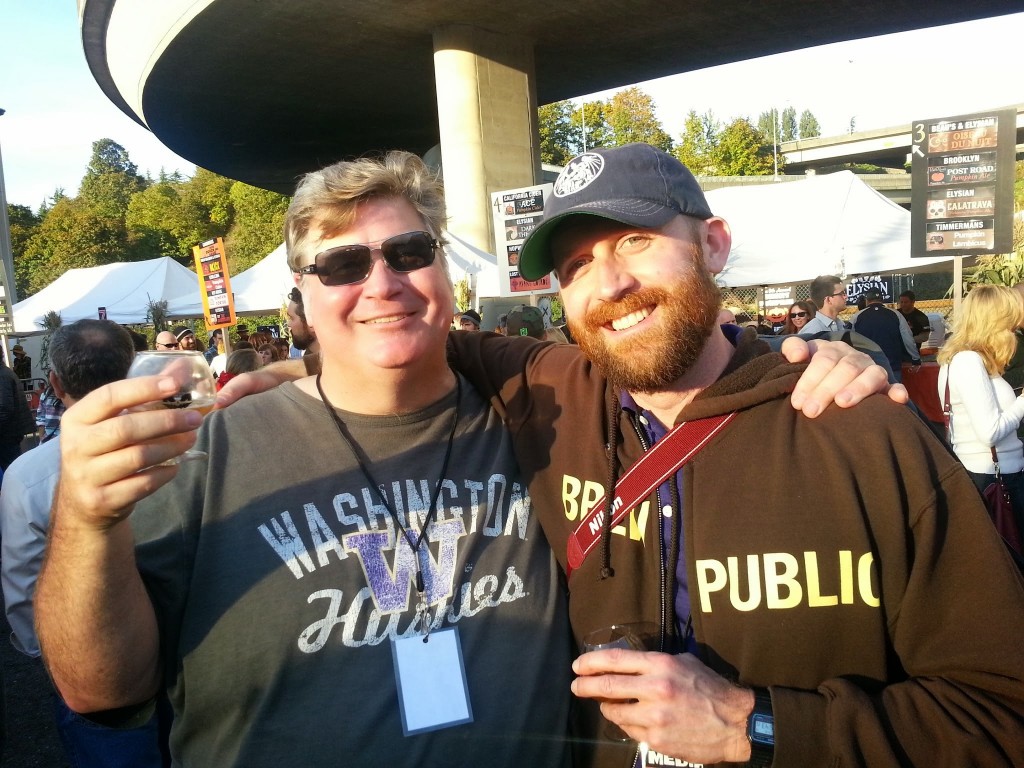 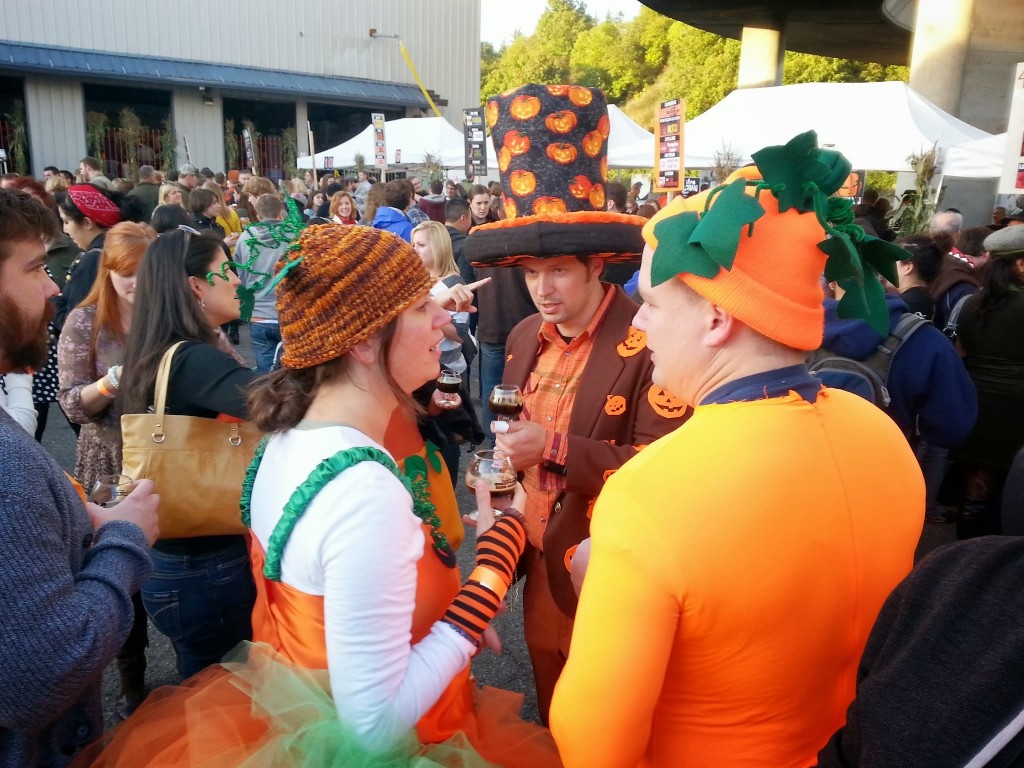 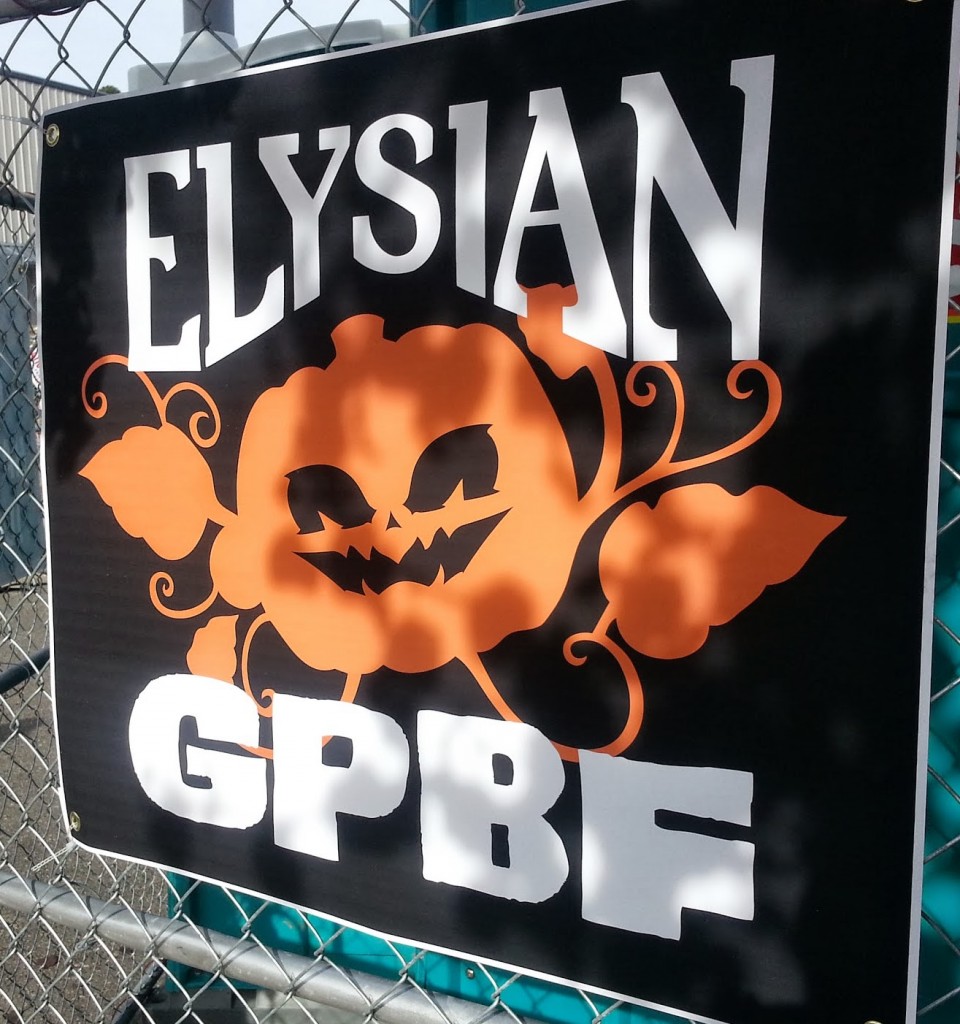 See you next year for the 10th edition of the Great Pumpkin Beer Fest!

And if you are one that still wants to try more pumpkin beers make sure to check out Brewpublic’s KillerPumpkinFest at Green Dragon in SE Portland on Saturday and Sunday, October 19 – 20. This year Green Dragon is taking it to the street and celebrating with 2 days of pumpkin smashing, pumpkin bowling, pumpkin food, and over 25 killer pumpkin beers. We hope to see you there! 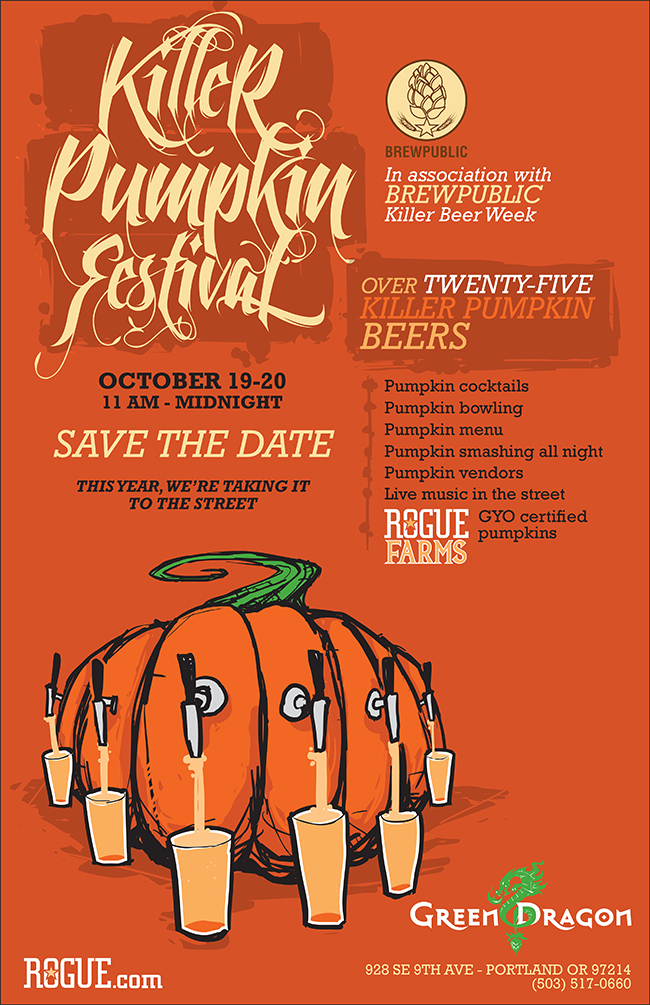