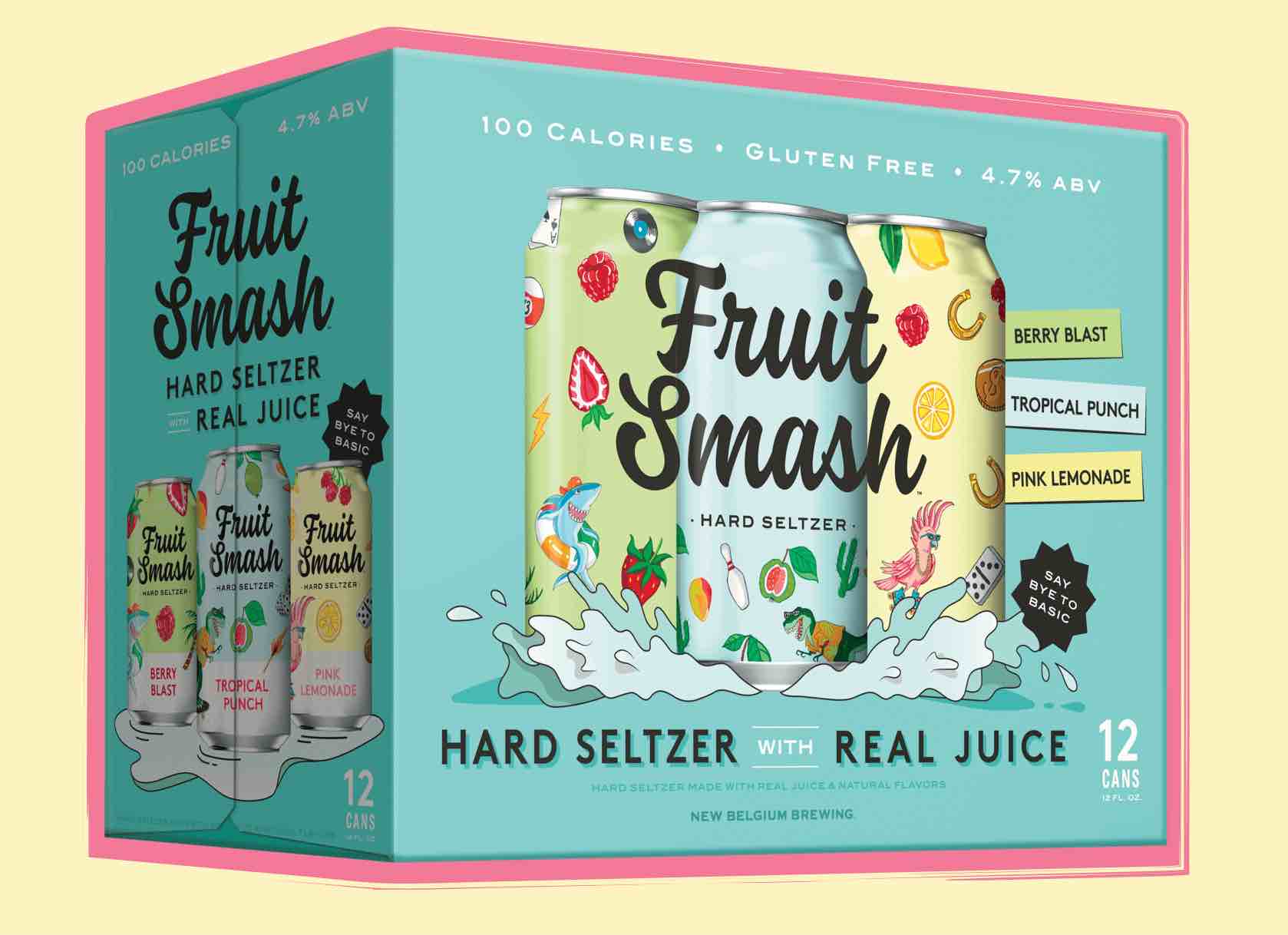 Visit fruitsmashseltzer.com to locate a retailer stocking Fruit Smash, with a $15.99 suggested retail. There are a few $10 Rebate offers for purchasing a 12-pack of Fruit Smash. One is by texting SMASH to 64827. The other is via BYBE that is a great resource for finding consumer rebates for beer, cider and wine.