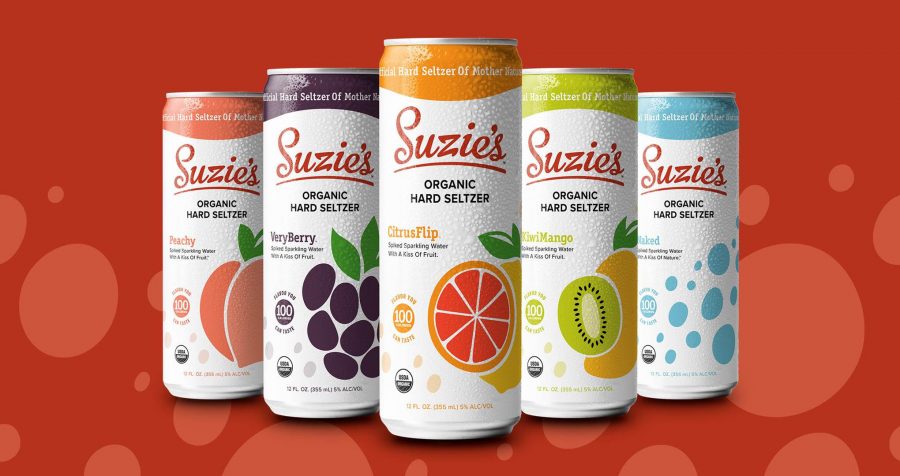 Known for its line of USDA Organic condiments, Suzie’s Organics is now ready to venture into the organic adult beverage market with the launch of Suzie’s Organic Hard Seltzer.

Expected to hit store shelves throughout Oregon, Washington, and Idaho, Suzie’s Organic Hard Seltzer will feature five flavors – Naked, CitrusFlip, KiwiMango, Peachy, and VeryBerry. These gluten-free offerings will be sold in a Variety 12-pack and single flavor 6-packs and will be marketed as the Official Hard Seltzer of Mother Nature.

Suzie’s Organics is a Pendleton, Oregon based company that is under the umbrella of Barhyte Specialty Foods. It’s here in the city known for the Pendleton Round-Up where its organic products are crafted, including its new Suzie’s Organic Hard Seltzer product line.

The target market for this new organic hard seltzer is the young, health-conscious culture that lead active and adventure lifestyles. And since the company is well established in the organic community, the company decided to enter the alcoholic beverage market. 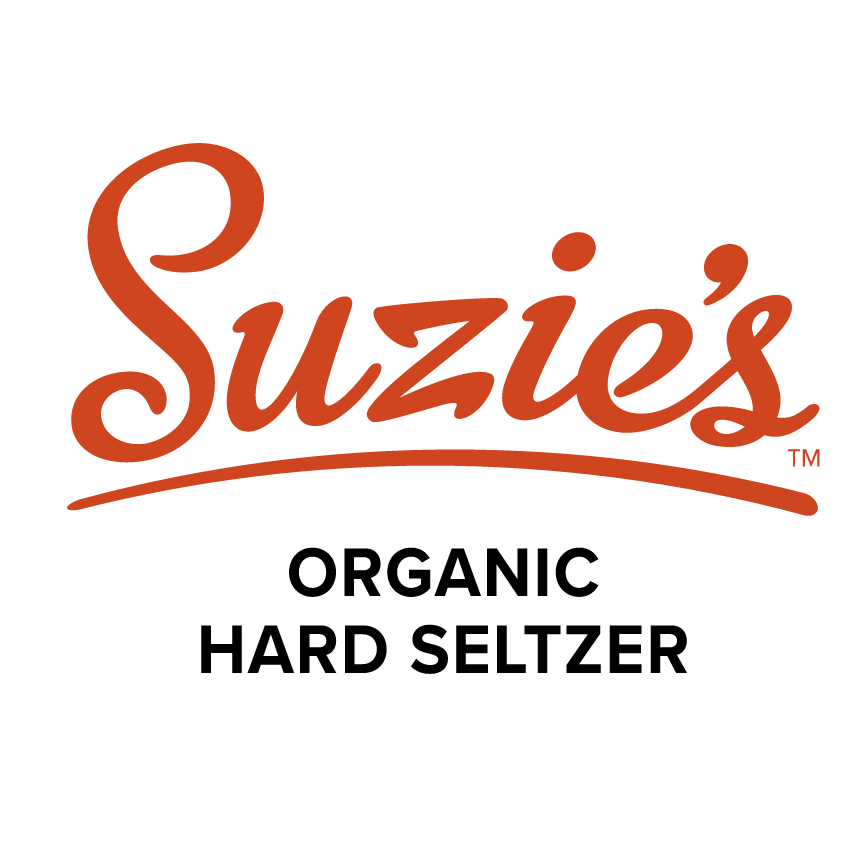 “Since we couldn’t find a superior tasting organic hard seltzer, we decided to brew one up ourselves,” Chris Barhyte, founder of Suzie’s Brewery Company, stated in a press release. “Now we want to extend our reach through a network of industry-leading distributors and bring this Mother Nature approved hard seltzer to their customers.”

Though the hard seltzer category continues to grow exponentially, developing flavors that the consumer desires is key. Each natural flavor used in Suzie’s new offerings were sourced within the U.S. and were carefully scrutinized to ensure a defining but subtle fruit finish.

“Our team talked about the flavors we thought would be good and Mike Young our Brewmaster developed about 12 different samples to try,” Barhyte told us via email. “We sat around and tried them and picked our 4 favorites and decided to offer a non-flavored version that we are calling Naked.”

To support Suzie’s commitment to the environment, it developed the Plant A Tree Promise. Through a partnership with Eden Reforestation Projects (edenprojects.org), natural landscapes are being replanted worldwide. So as customers enjoy a Suzie’s Organic Hard Seltzer, they can receive satisfaction that a tree will be planted after the purchase of 12 cans

“The brand personality is on the quirky side—hard seltzer that’s equally at home in the backwoods or backyard,” Barhyte said in the release. “Either way, we’ll be introducing a fun outdoor vibe. As we say, it’s refreshing when you’re feeling salty.” 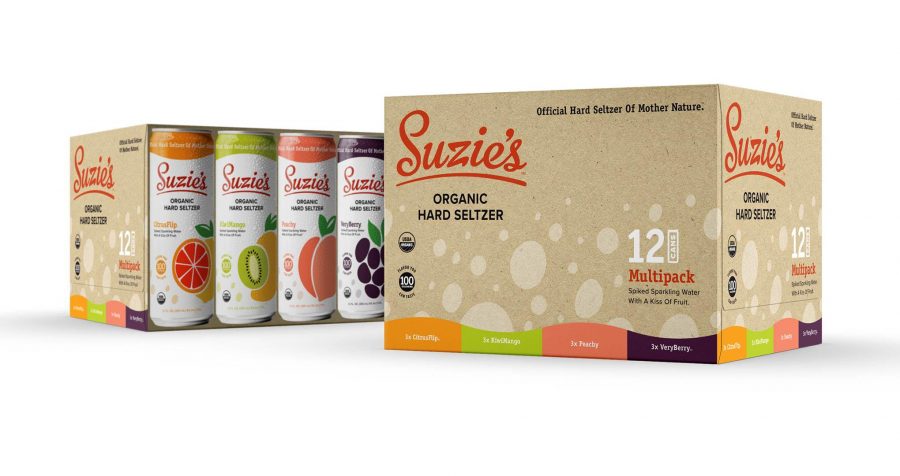 Suzie’s Organic Hard Seltzer line will launch in Oregon, Washington, and Idaho this summer. The suggested retail price will be $17.99 for a Variety 12-pack and $10.99 for a Single 6-pack.