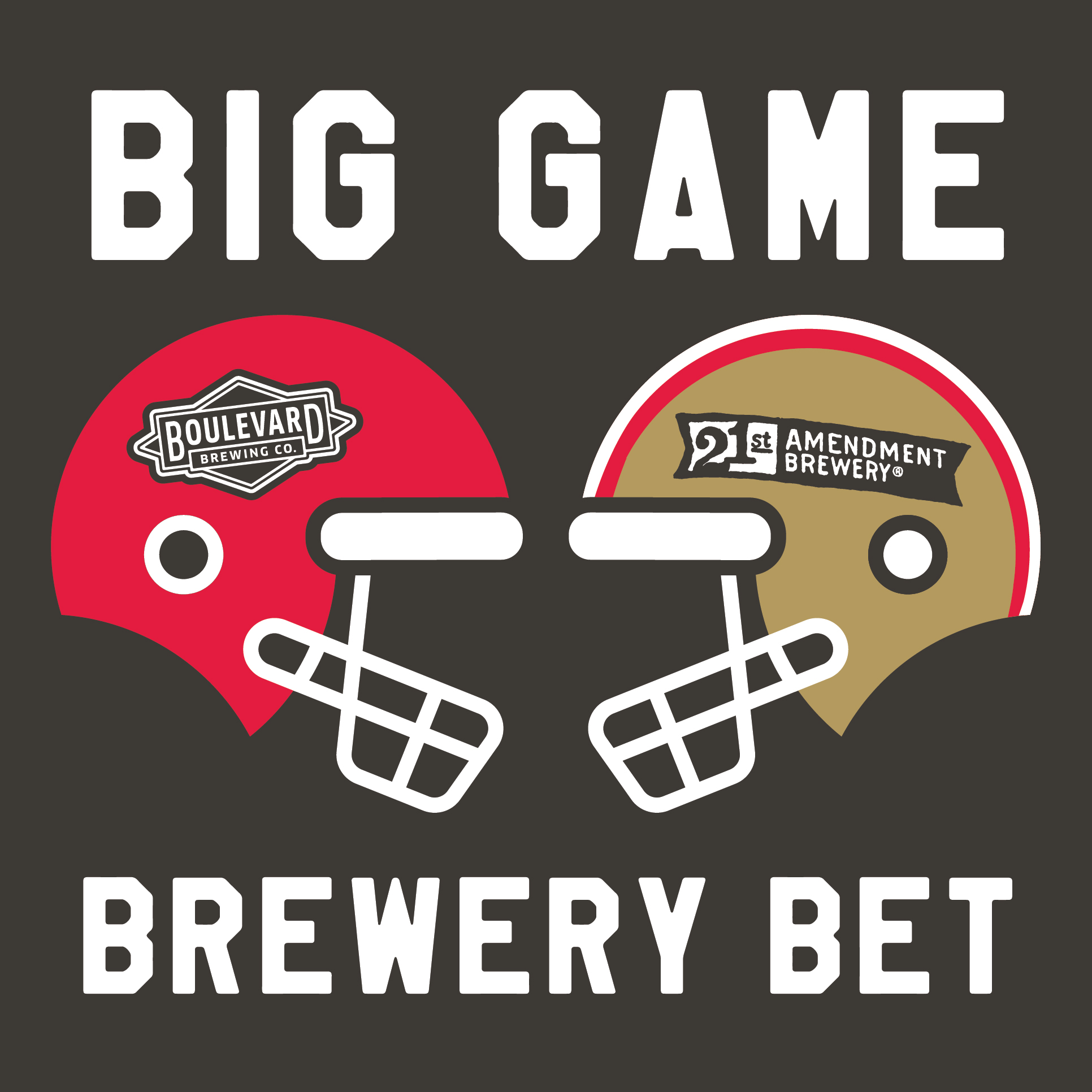 When the Super Bowl comes around many sports fans will place bets on the big game. This is no exception in the brewing industry. Two breweries that have an allegiance to two teams playing in Super Bowl LIV are placing a bet on the big game. Boulevard Brewing has challenged 21st Amendment Brewery to a friendly wager. 21st Amendment Brewery will be cheering on the San Francisco 49ers as Boulevard Brewing will be supporting the Kansas City Chiefs when the two teams face off in Miami, FL in Super Bowl LIV on Sunday, February 2, 2020.

Based in Kansas City, Boulevard officially challenged the Bay Area brewery to a Big Game bet in which the losing city’s brewery will send a couple of cases of beer to the winner and, most importantly, donate $1,000 to a local charity of the winner’s choice. Boulevard has selected Veterans Community Project as their non-profit of choice, and 21st Amendment chose Project Night Night. Then to cap it off, the loser’s Head Brewer must wear the winning team’s jersey, snap a picture, and post it to social media. 21st Amendment has accepted the bet.

“There is nothing more Kansas City than cheering on your favorite team with your favorite local beer, and we’ve been honored to be a part of those celebrations for three decades,” said Natalie Gershon, VP of Marketing at Boulevard Brewing, in a statement. “Now we look forward to the biggest moment, on the biggest stage. This is our year. This is a #KingdomWithoutBorders, and we hope the country joins us in raising a toast to the city that has waited 50 years to bring home an NFL championship.” 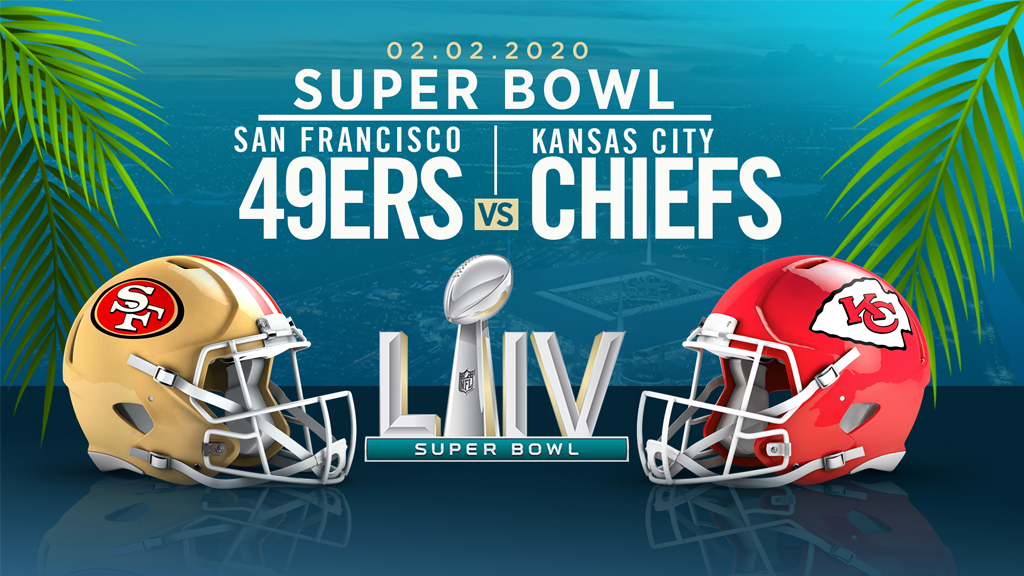 “Bay Area football and craft beer have a long-standing tradition of excellence,” said Shaun O’Sullivan, Co-Founder & Brewmaster of 21st Amendment, in a statement. “The 21st Amendment Brewery is excited to be part of the Bay Area’s enthusiasm cheering on our beloved San Francisco 49ers in this year’s Super Bowl.”

The two breweries are nationally recognized for their award-winning portfolios of specialty beers, including their lauded wheat beers, Hell or High Watermelon Wheat Beer from 21stAmendment and Boulevard’s Unfiltered Wheat Beer. Boulevard is the largest specialty brewer in the Midwest, and 21st Amendment is rated among the top 50 craft brewers in America. With the incredible support of their beloved communities, and to commemorate the big game, the companies agreed there was no better way to celebrate a victory than a donation to a local charity.